You want to book a date with  Ceremony 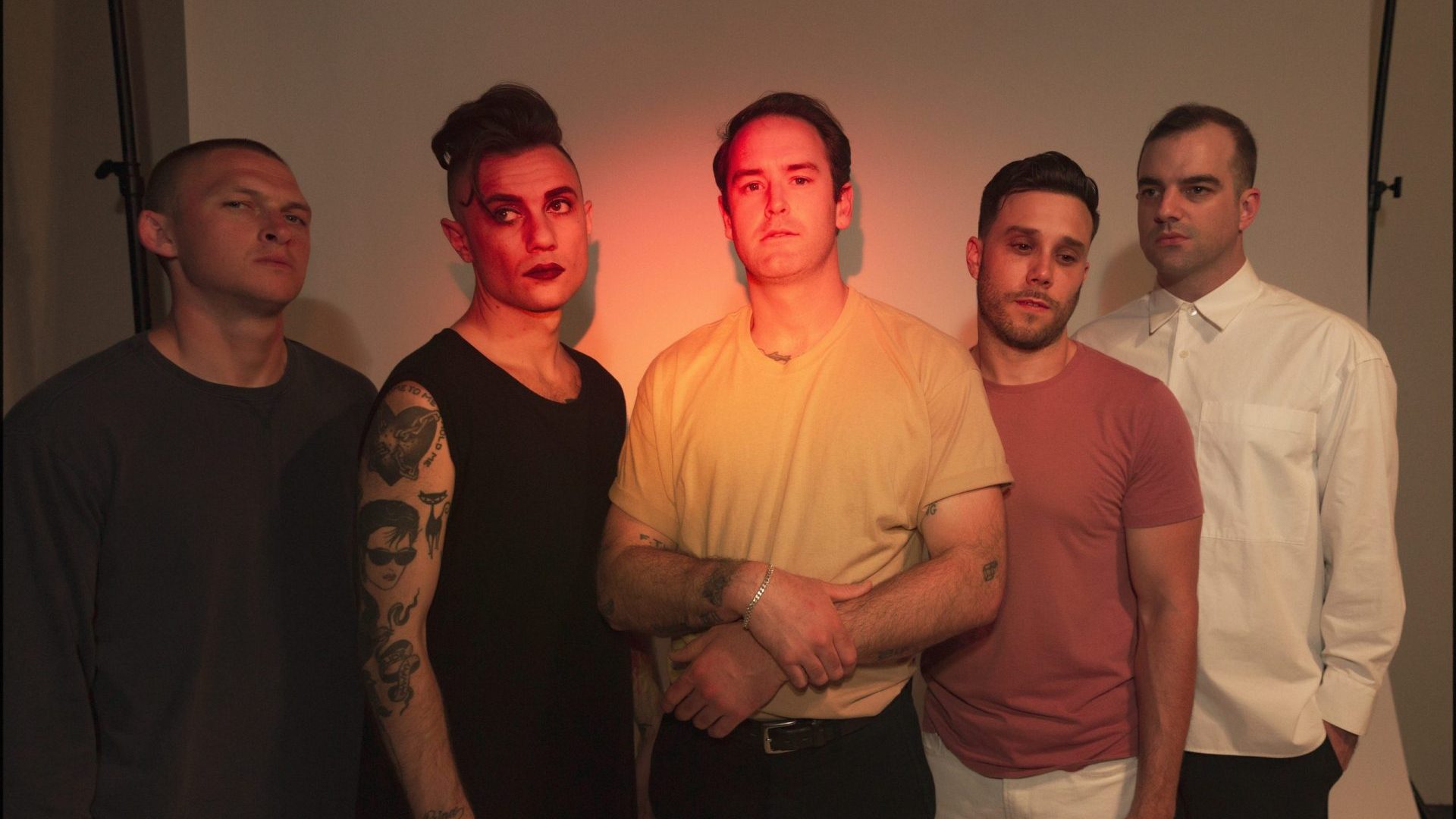 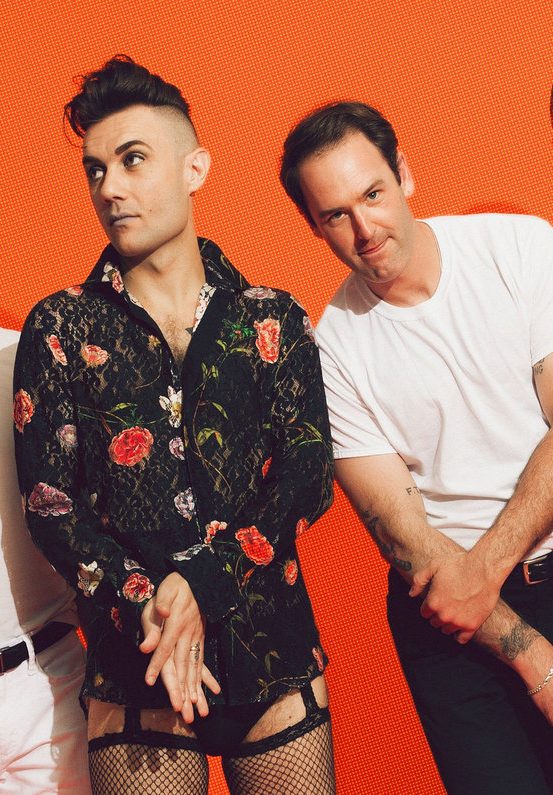 Ceremony lead guitarist Anthony Anzaldo doesn’t want to talk about the fact that his band has been around for over a decade. Or that he’s moved away from the hardcore genre that birthed him, or that he left his longtime label, Matador Records, to join Relapse Records. Or that their sixth album will mark the fourth anniversary of the iconic punk band releasing new material. Those things aren’t “really” important. What matters is that “In the Spirit World Now” is the smartest, most dynamic collection of songs Ceremony has ever made. “We couldn’t come back after four years with a record that only had a few good songs,” he says. Produced by Will Yip (Title Fight, Circa Survive, Turnover) and mixed by engineer Ben Greenberg (The Men, Pharmakon, Hank Wood And The Hammerheads), In The Spirit World Now? grows on each listen by balancing Yip’s pop sensibilities and Greenberg’s noise-punk influence with dramatic synth hooks and a mature vocal strategy. Drums, Jake Casarotti, and bass, Justin Davis, form a strong but sparse backbone that intertwines with guitarists Andy Nelson and Anzaldo to create a pop-centric post-punk canvas, allowing frontman Ross Farrar to express the most vulnerable parts of himself. (And, thankfully, there are plenty of them.)

Farrar, who has been studying and teaching in the “Syracuse University MFA Poetry Program” for the past three years, has found himself as the vocalist on “Spirit World.” Not only does he sound more confident and in the pocket than he ever has before, but he explores amorphous lyrical territory about arrested development, failed relationships and the endless wheel of self-destruction that so many creatives fall into. “I’ve been very interested in willpower as a person’s faculty of consciousness and how we navigate actions and self-control,” says Farrar. “I’ve long feared that my lack of self-control would inevitably destroy me, so any paranoia about that is focused on this record. “Spirit World? is a carefully composed punk record by a band so in tune with each other that their physical separation didn’t affect the music when it came time to get together and work. Although they live on opposite ends of the country, they met, rehearsed new material and demoed in Anaheim at a friend’s studio. After two weeks, the songs were loose, with Farrar just mumbling melody ideas over the band. A few months later, the band met producer Will Yip, who handled the demos and helped develop the structure of the songs as they took shape in the studio.

To add grit to their series of polished post-punk hits, Anzaldo brought in Greenberg to help develop melodies and incorporate synthesizers and keyboards into the songs before mixing the record. “We pushed ourselves more than with any other record. We didn’t have a lot of time together, so the time we did have was precious and we were hyper-focused on creating the best songs we could. “Spirit World??is full of sonic fury and anxiety, with each song rising to a point and then descending through an activist hook. “Turn Away the Bad Thing” sets the tone: the guitars climb around the driving bass line as Farrar sings “?it’s getting harder and harder for me to be okay/eyes adjusting to the darkness/the momentum of all these last resorts is building in me.” Songs like “Presaging the End” and “Calming Water” are romantic and angsty, while “Further I Was” and “Years of Love” are driven by Farrar’s rebellious energy, repeating the hook with deadpan realism. “Years of love can be forgotten/In the hate of a day.” But the album’s standout track is “In the Spirit World Now,” a haunting pop gem with a catchy chorus and a synth riff that plants itself in your head as Farrar sings the song’s name over and over like a mantra. “Spirit World is a kind of nebulous, ectoplasmic place where things may not be quite what they seem,” he says. Spirit World marks a milestone for the legendary Northern California punk band, which has remained true to itself as a songwriter throughout its long and storied career. “There’s always a song we haven’t written, a band we haven’t played with, an artwork we haven’t thought of. We are creators by nature, not by choice.”