You want to book a date with  Cro-Mags 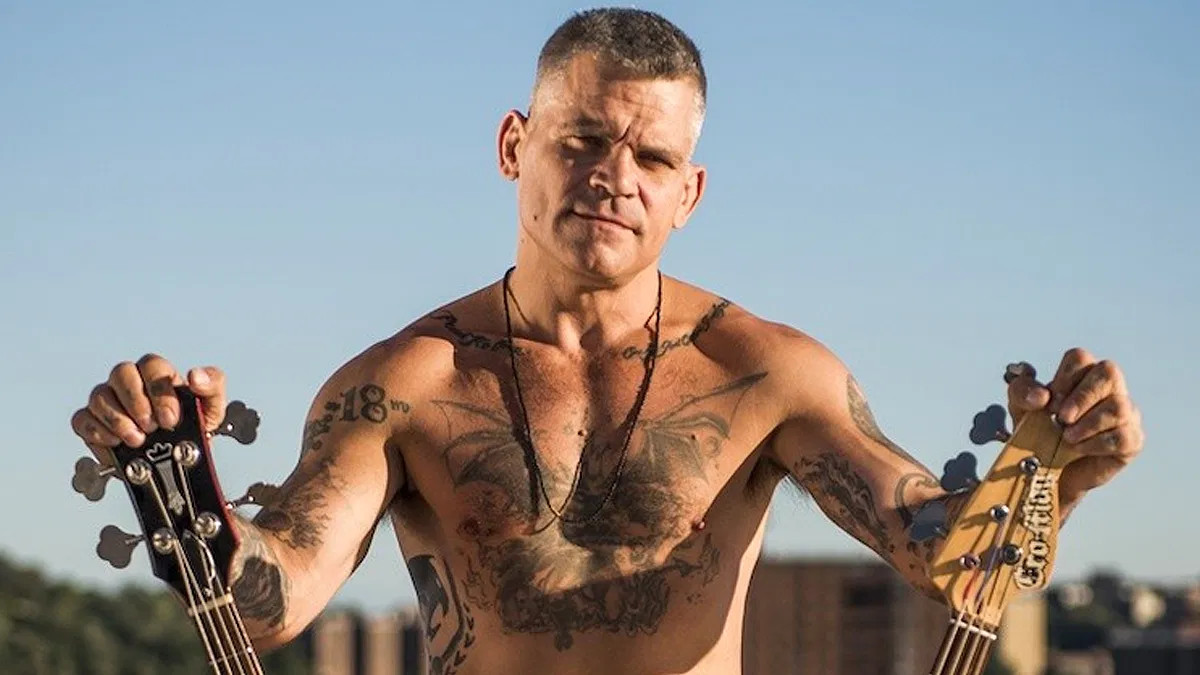 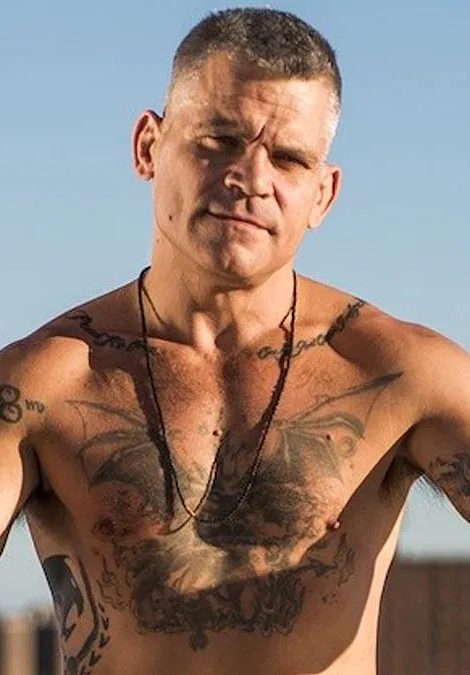 Cro-Mags is the first band to mix heavy metal and hardcore punk. This style appeared with the album The Age of Quarrel, and influenced many bands of the same style (Biohazard, Vision of Disorder, etc.). Although the composition of the band has changed many times, it continues to record and travel.

In 2020, without having lost any of its early aggressiveness and vigor, the band releases its ninth album, the aptly named “In the Beginning”.