You want to book a date with  Ġenn 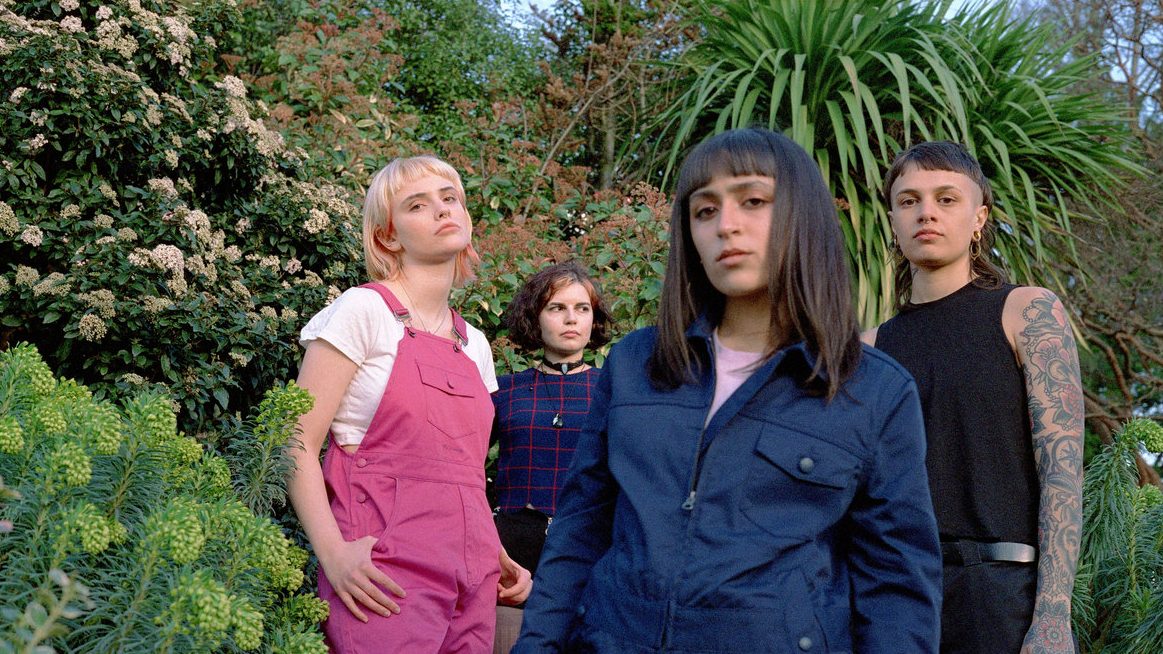 As befitting a band who take their name from the Maltese word for frenzy, ĠENN thrive amongst chaos. “Craziness follows us,” laughs lead singer Leona Farrugia, alluding to the quartet’s colourful history, which has so far featured robbery, legal disputes, long-distance collaborations, and three members of the band relocating to Brighton from Malta. Guitarist Janelle Borg concurs. “[ĠENN] could have been a support group, but we decided to make music instead,” she deadpans.