You want to book a date with  Hatari 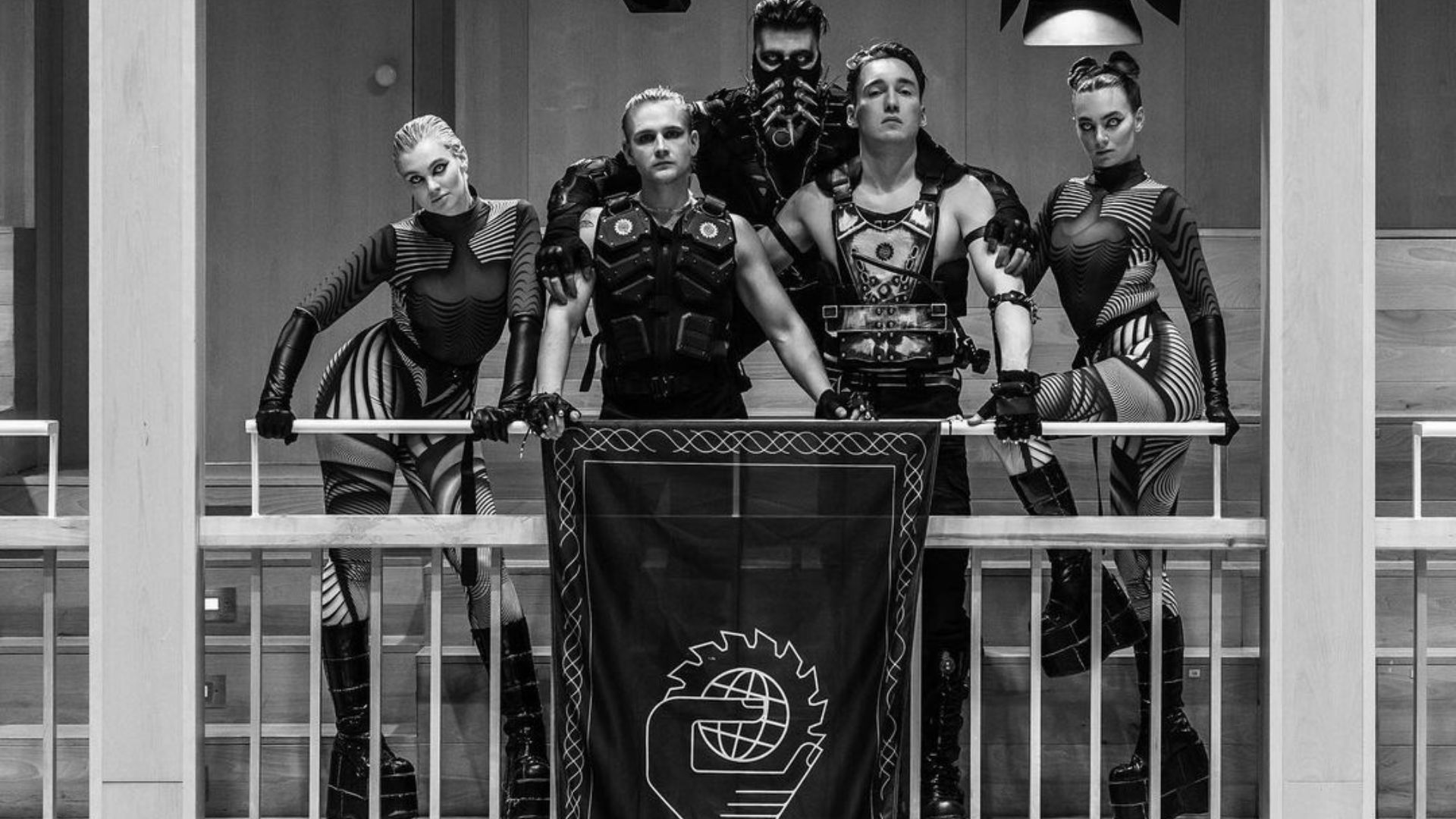 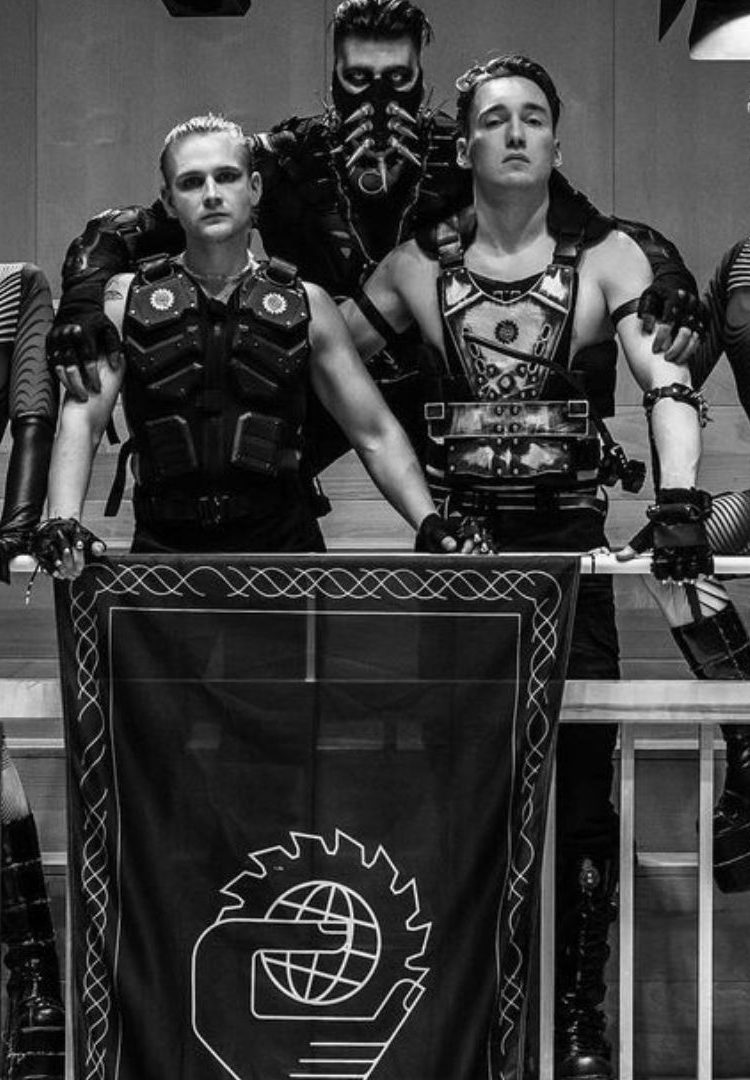 HATARI is an Icelandic multimedia performance project that exposes the relentless scam that is everyday life. The project has been awarded “Best Live Band” by The Reykjavík Grapevine for two consecutive years, with the panel stating that “their brutality is matched only by their mystery.” HATARI took the Icelandic scene by storm after Iceland Airwaves 2016, garnering attention not only for their music but also for their explosive performances, where the likes of The Guardian declared, “You don’t know whether to laugh or alert the authorities.” Consequence of Sound recently defined the project as “part David Lynch nightmare, part gothic costume party, part industrial love letter, HATARI is a sight to behold.” HATARI offers an unparalleled explosion of bondage-pop, techno-punk and industrial-goth.