You want to book a date with  Misery Loves Co. 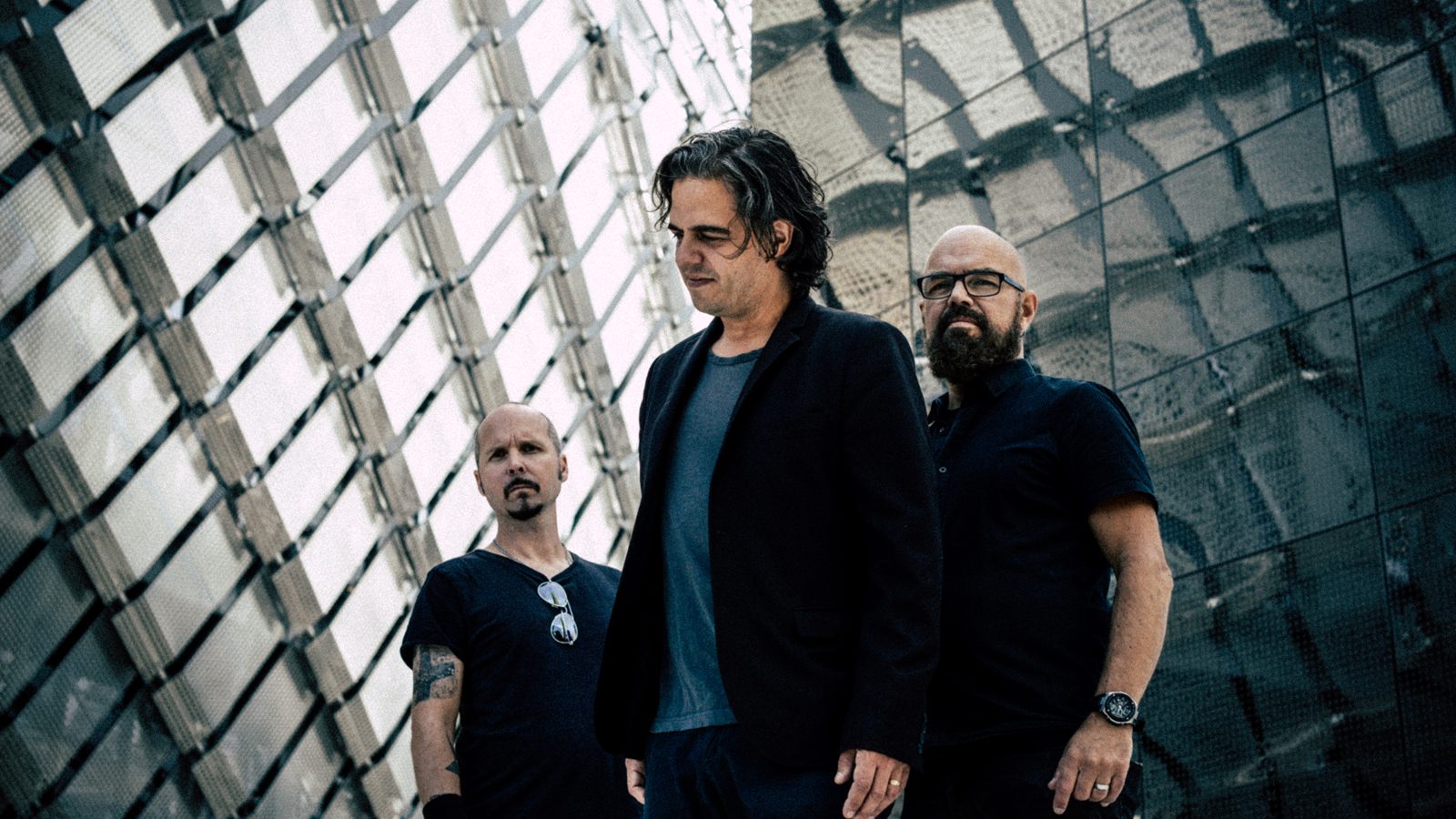 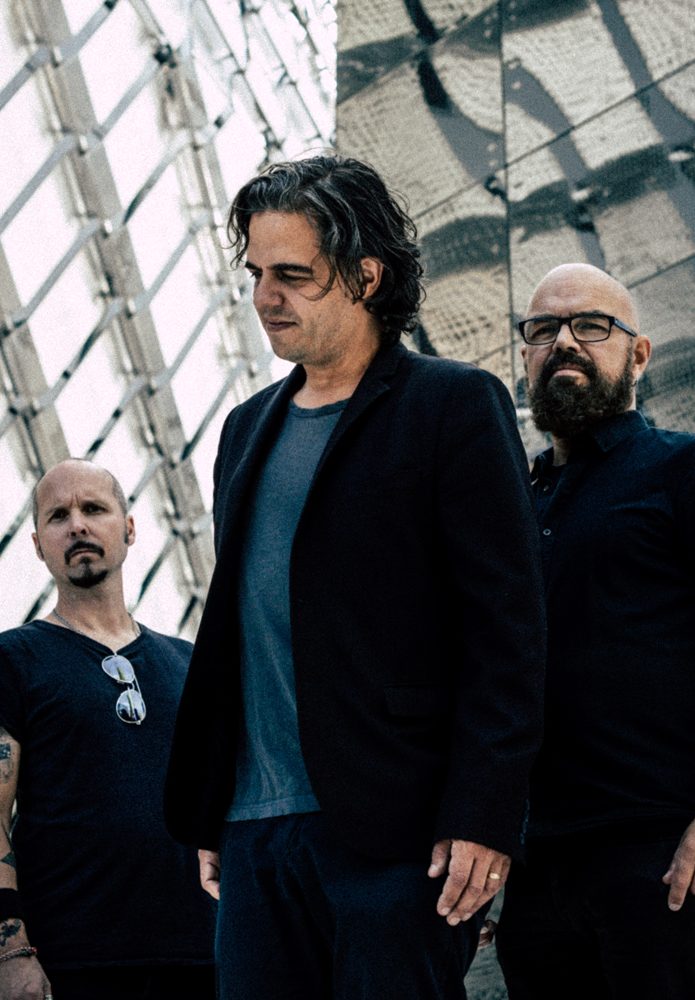 Sweden’s leading industrial metal band is back after 19 years! Misery Loves Co shaped the industrial metal scene during the 90’s and became critically acclaimed among the global music press as well as a household name among many fans. Everybody took the band to their hearts when they heard the band’s unique and innovative mix of aggressive industrial metal mixed with gloomy melodies and impressive songwriting. Metal Hammer said it best: “If someone were to prescribe a formula for how metal should sound in 1995, it could be described in three words — MISERY LOVES CO.”
Huge tours followed the band’s immediate success and Misery Loves Co shared stages with legendary acts like Slayer, Machine Head and Paradise Lost and even had Deftones opening for them. The band’s second album “Not Like Them” earned them a Swedish Grammy in 1998.
19 years after their break up, Misery Loves Co returns stronger than before but without being nostalgic. It’s been a long wait for many fans but true art can never be forced. Upon listening to ZERO everybody sees it was worth the wait. Musically, it’s a broad range of songs but with that characteristic sound Misery Loves Co has always been known for. You’ll find pieces of all of rock and metal history on ZERO; from goth to alternative rock, from ambient soundscapes to death metal. As always it’s very industrial, sometimes really heavy but always catchy.