You want to book a date with  Mozart Estate 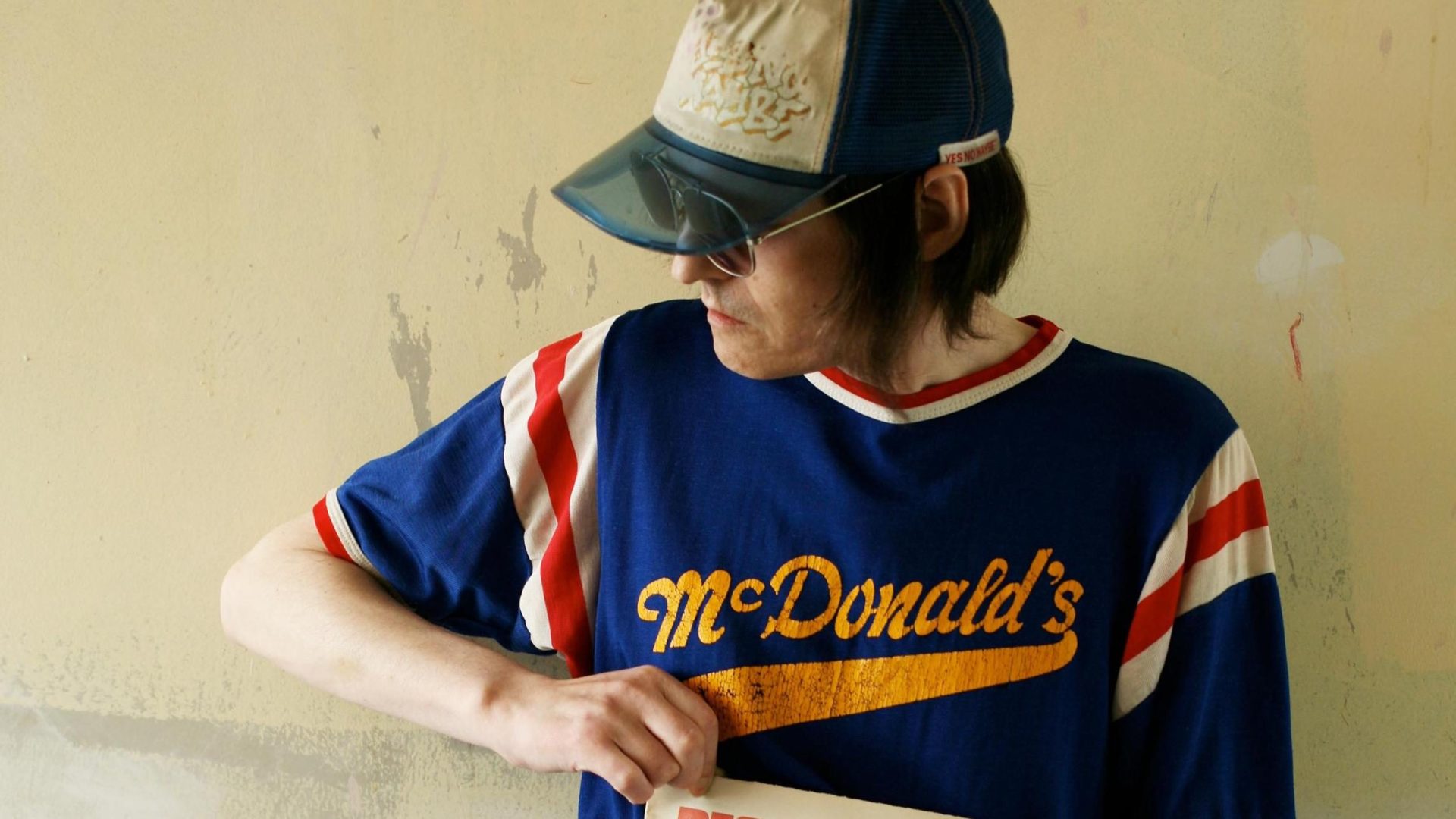 Formerly known as Go-Kart Mozart, Mozart Estate is the new project of the brilliant Lawrence Hayward, better known as Lawrence of Felt.

A true gem of British indie pop, Lawrence came to prominence in the late 70’s with his first project Felt. Over the next few decades, Lawrence experimented with different types of projects, going from Felt to Denim to Go-Kart Mozart, a more electro project in the 2000s.

The artist is now back with a new album under the name Mozart Estate: ‘Pop-Up! Ker-Ching! And the possibilities of modern shopping’ and will be on tour in 2023.