You want to book a date with  Pinkshiny ultrablast 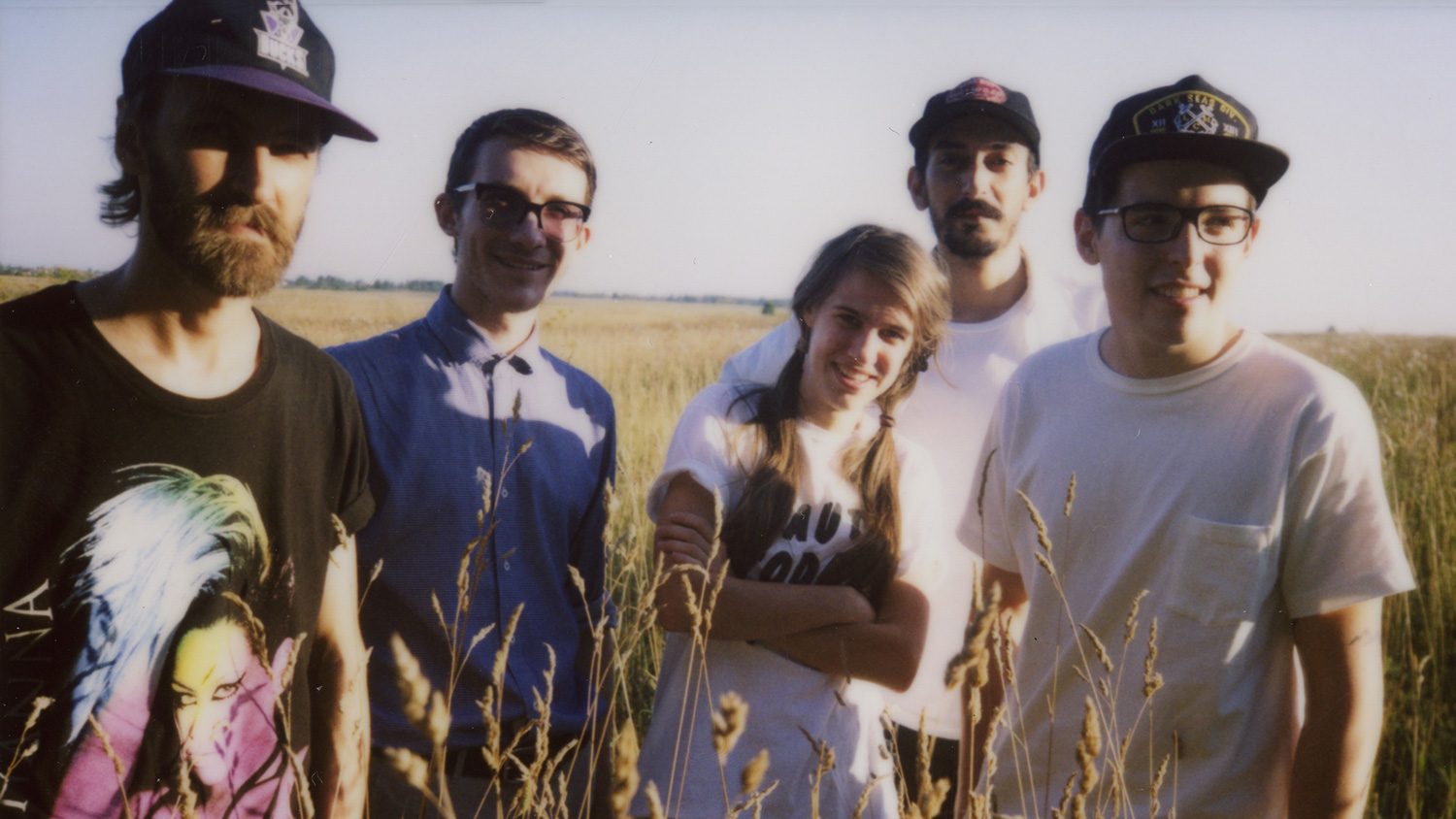 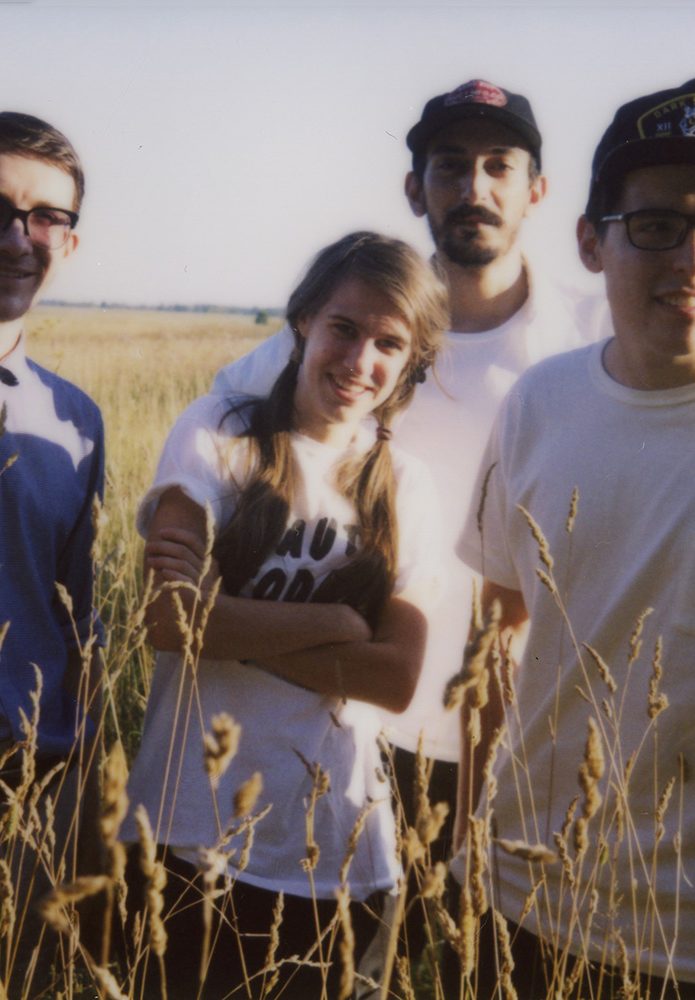 “The first thing you remember when you discover Pinkshinyultrablast is their name. That’s a good start, isn’t it? Does the name intrigue you as much for its meaning as for the pleasure you get from watching it? You think they are from somewhere between Manchester, Bristol, London and Birmingham? From the US, hopefully? No. You’ve got it all wrong. The quintet comes to us straight from Russia. St. Petersburg to tell you the truth. And it gives us a double dose of chills.
The Pinkshinyultrablast have only one goal: to wake up their home city from its creative sluggishness. It’s done. Shoegaze you will say? Progressive rock? No, you’re wrong. Whether it’s their first album Everything Else Matters or this new Grandfeathered, we can’t deny the unbreakable links that cling to shoegaze. Their name is inspired by an Astrobrite album. But when you listen to the new tracks “The Cherry Pit”, “Comet Marbles” or “Kiddy Pool Dreams”, you realize very quickly that this is not a reboot for nostalgic people from the time when Ride, Lush and all this scene had the wind in their sails. We would rather talk about pop expansions built to perfection. Vertiginous like Explosions In The Sky. Devastating, at the same time. Swaying, above all. Swayed by the sky-hugging voice of the singer Lyubov. Would Elizabeth Fraser have breathed her ether visions into her in her dreams? Everything we expected from a good sequel is here, which is what we care about, so far.” [The Drone]