You want to book a date with  Redd Kross 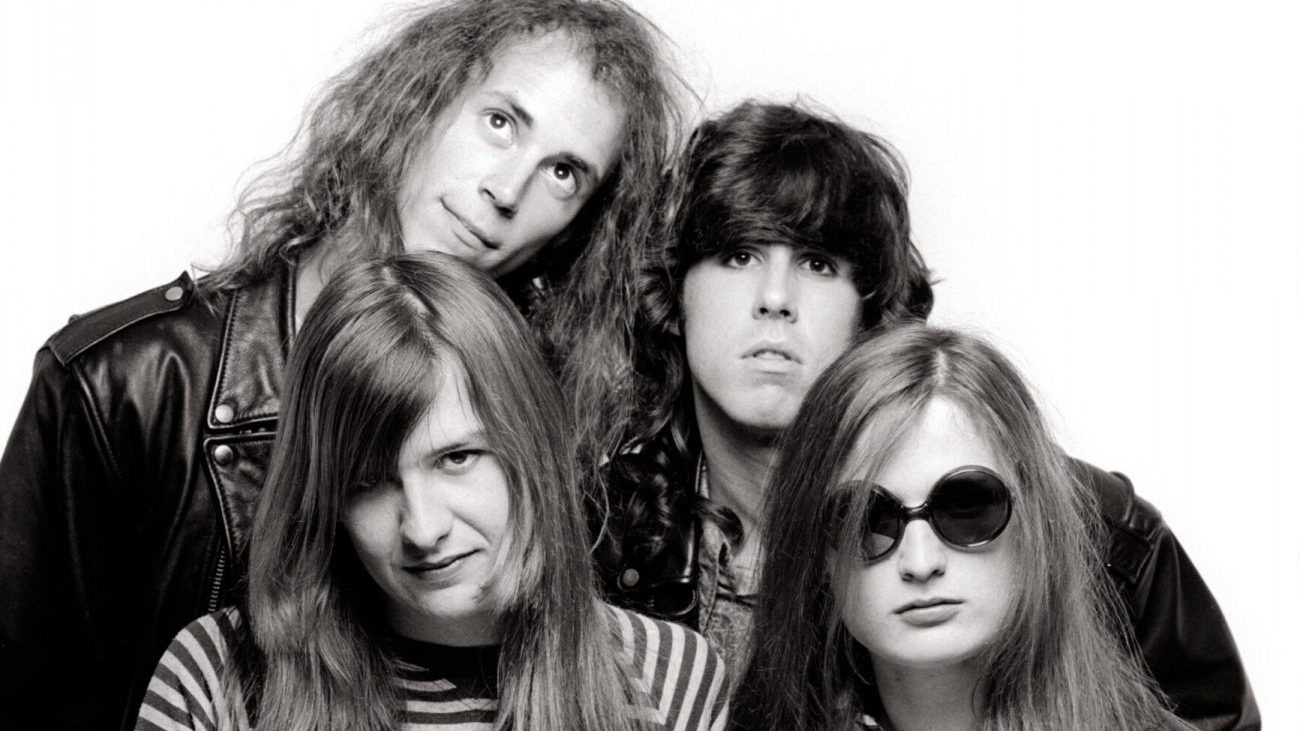 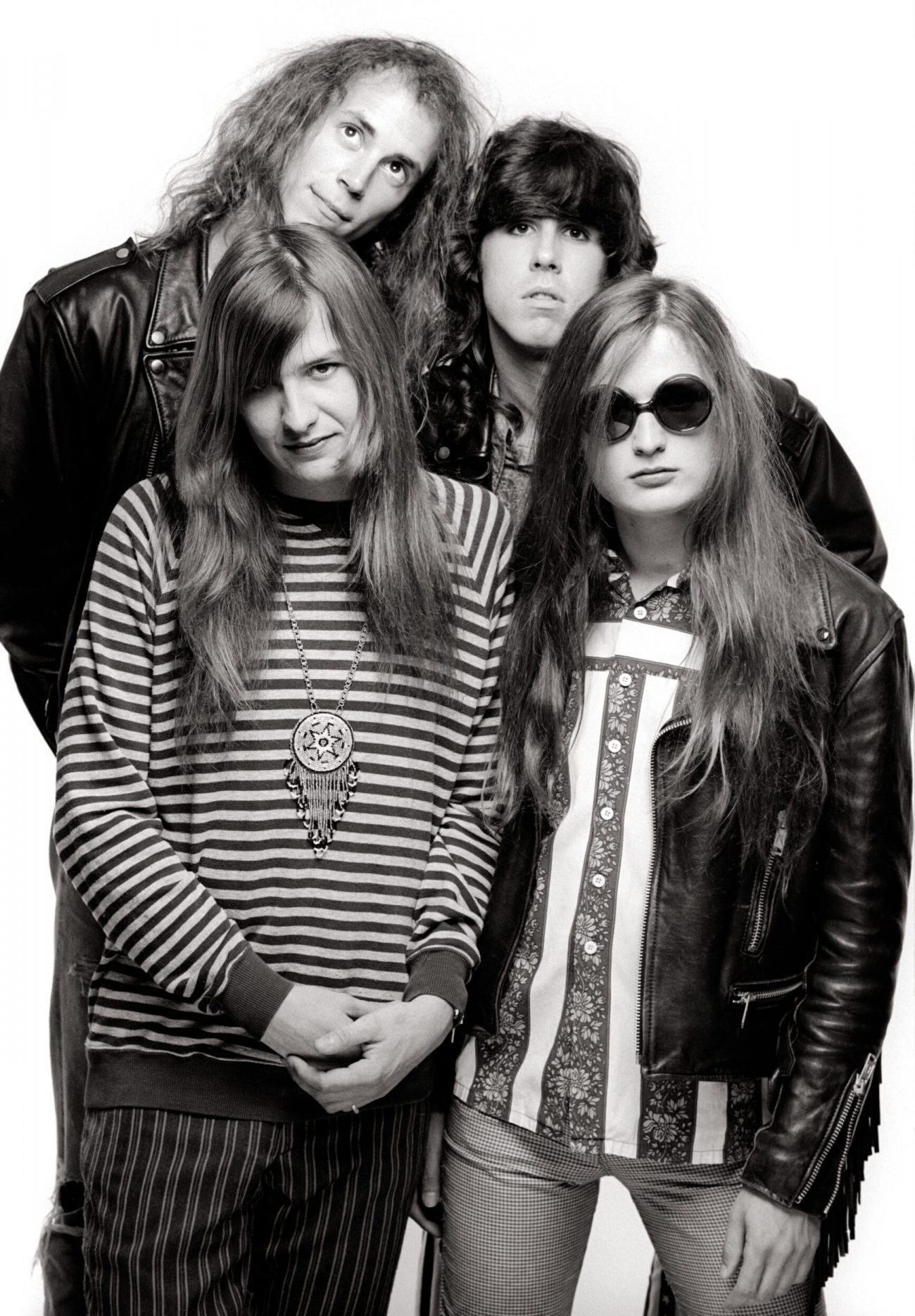 Redd Kross, hailing from Hawthorne, California, is one of the great rock bands of the West Coast. Brothers Jeff and Steve McDonald have been performing their mysterious alchemical transformations of trashy pop since they formed the Tourists in 1978, when Jeff was 15 and Steve was 11. The first lineup, with guitarist Greg Hetson, played their first show with Black Flag. In We Got The Neutron Bomb (2001 Three Rivers Press), Jeff McDonald recalls, “Redd Kross gave Black Flag its second gig, a sixth grade graduation party in Hawthorne, in someone’s living room. It was Redd Kross’ first gig before Janet Housden played with us. We were all pre-teens, one was 12 and one was 11.” In the summer of 1979, Red Cross played the famous Black Flag concert in Polliwog Park, where punk rock interrupted family picnic lunches in Manhattan Beach.

Stielow and guitarist Tracy Lea, also of the Castration Squad, played on Red Cross’ first album, Born Innocent (1982 Smoke 7, 1986 Frontier) – a punk classic, featuring “Linda Blair,” “White Trash,” “Kill Someone You Hate” and “Notes And Chords Mean Nothing To Me” as well as Charles Manson’s “Cease To Exist.” Drummer Janet Housden, who also plays on the record, joins the band, replacing Stielow. According to the All Music Guide to Rock (2002 Backbeat), shortly after the release of Born Innocent, the International Red Cross threatened to sue the band if they didn’t change their name, so they became Redd Kross.

In 1983, Redd Kross played and contributed to the soundtrack of the Super 8 LA punk feature film Desperate Teenage Lovedolls (1984). Lovedolls director David Markey writes on his website that Housden was fired from the band during filming. “I remember that this led to some tense moments,” Markey writes, “especially when we were filming the Lovedolls live sequence at a benefit for the film in Hollywood’s famous punk basement, the Cathay De Grande, in December 1983. Janet had to use her substitute drummer Dave Peterson’s kit, and I remember her threatening to destroy it.” Peterson appears on Teen Babes from Monsanto (1984 Gasatanka), six classic rock covers and an updated “Linda Blair.”

Markey and the McDonald brothers co-wrote Lovedolls Superstar (1986), the sequel to Desperate Teenage Lovedolls, and Redd Kross starred again in the film and played on the soundtrack. Redd Kross’s next real album was the hard-rock classic Neurotica (1987 Big Time), recorded with guitarist/vocalist Robert Hecker and drummer Roy McDonald (apparently no relation to the brothers). Victor Indrizzo, who has since become a popular session drummer, joined Redd Kross in 1988. Cherie Currie, the lead singer of the McDonalds’ heroes, the Runaways, joined Redd Kross on stage for two Runaways songs at a show that year at the John Anson Ford Theater in Los Angeles. Joined by Pat Smear of the Germs and Pat Fear and Trace Element of White Flag, the McDonalds recorded the first Tater Totz album, Alien Sleestacks from Brazil (1988 Gasatanka).

Redd Kross signed to a major label for Third Eye (1990 Atlantic). Hecker left in 1991 to form his own band, It’s OK. The McDonalds assembled a new Redd Kross with drummer Brian Reitzell, guitarist Eddy Kurdzeil and keyboardist Gere Fennelly. This lineup recorded the next two albums, Phaseshifter (1993 This Way Up/Mercury) and Show World (1997 This Way Up/Mercury). Kurdziel died of a drug overdose in June 1999.
In 2010, Redd Kross headlined the Turbo Rock Festival in Spain. In 2011, they headlined the POP Montreal festival.