You want to book a date with  Rim'k 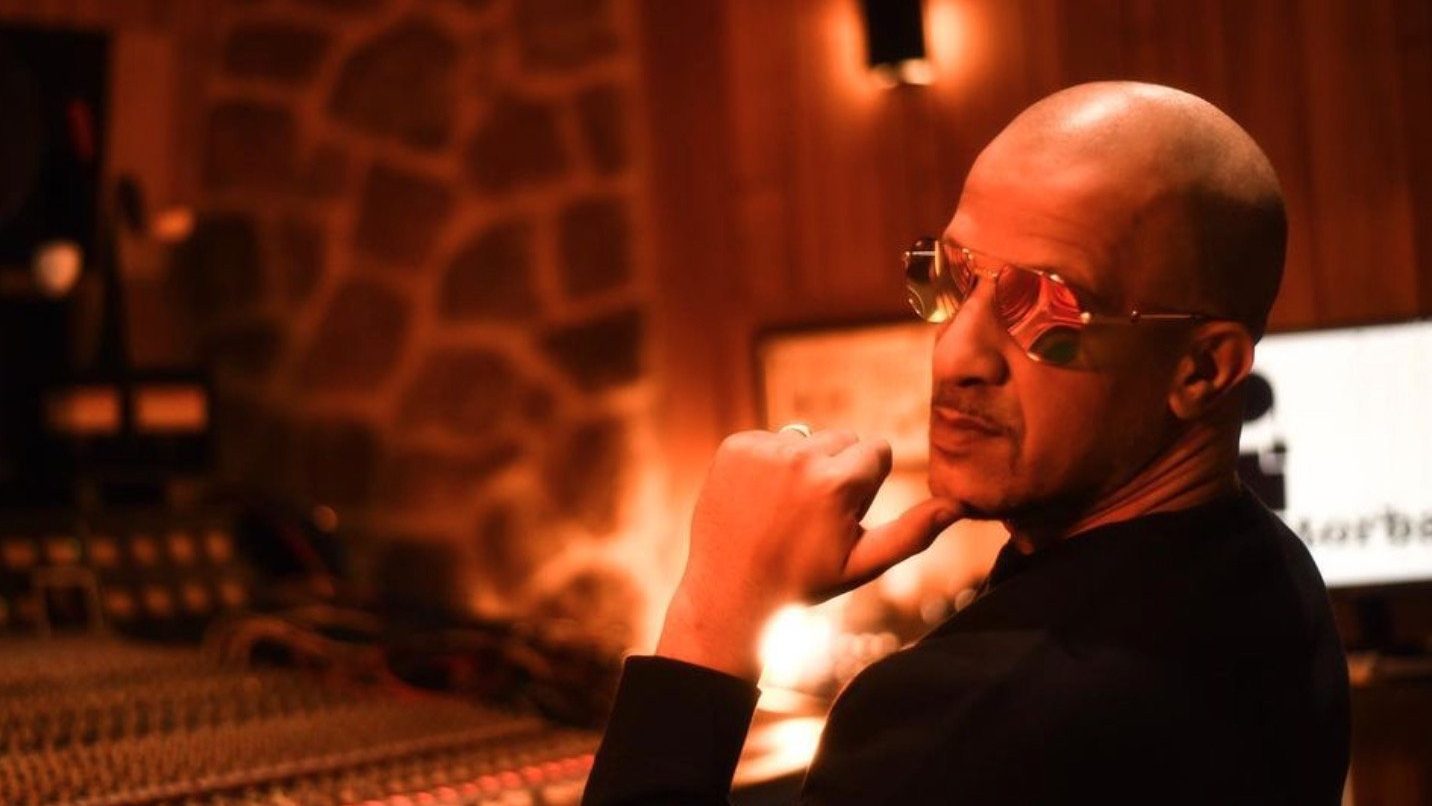 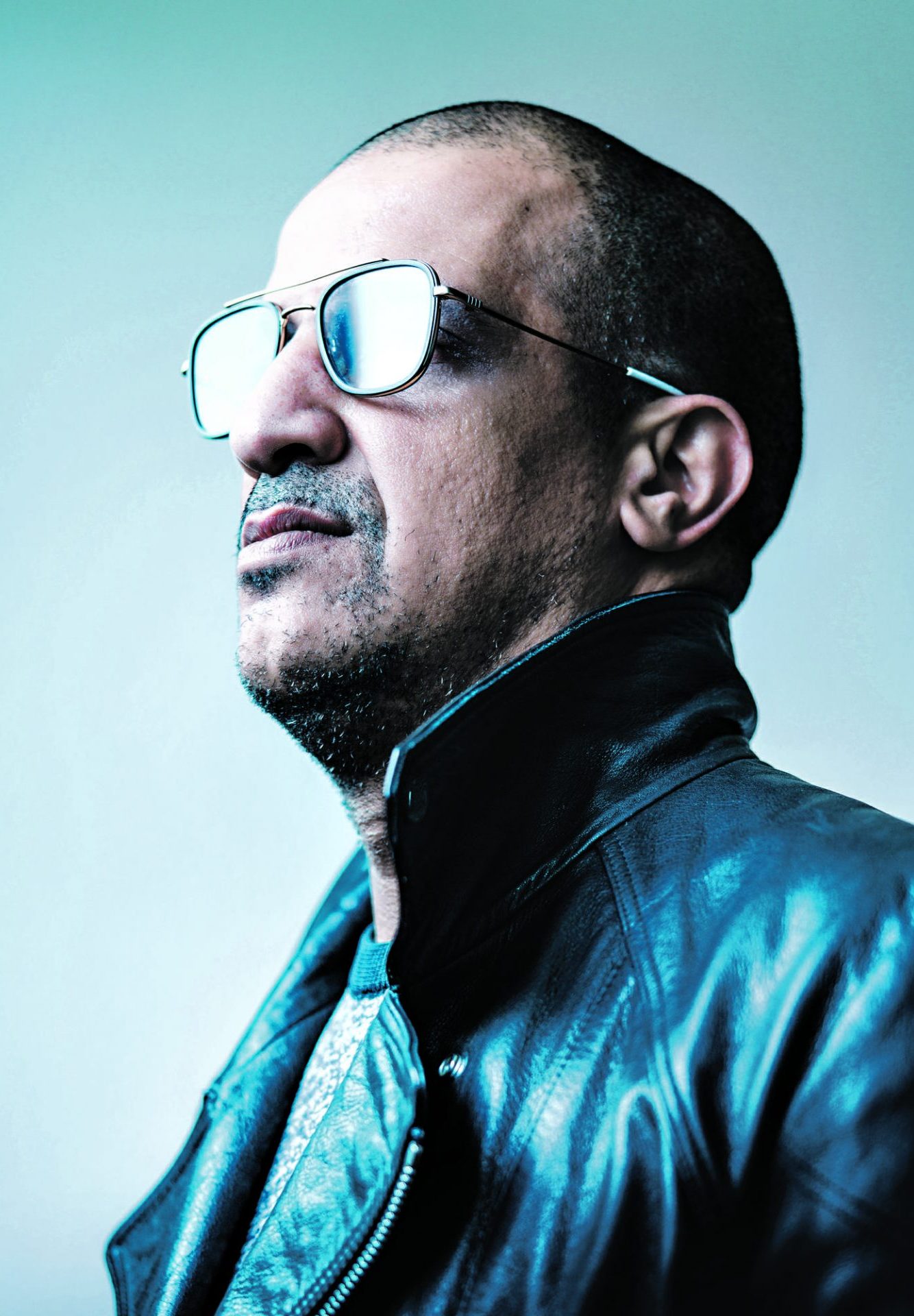 RIM’K pillar of French Hip Hop with the 113 which has generated several million records sold and two victories of music.

In 2018, “Mutant” was released on Universal and immediately ranked in the top of sales and streaming, as well as his first official single “Air Max ft Ninho”, certified gold single, which remained No. 1 in singles sales for several months

” ADN ” last album to date is released in 2021, contains 7 tracks and featuring with PLK, Hamza, Leto, and Da Uzi. Rim’k continues to mix with the new generation and to propose new sounds. The project is carried by the track Cosmos featuring PLK, certified, once again, gold single.