You want to book a date with  Tera Melos 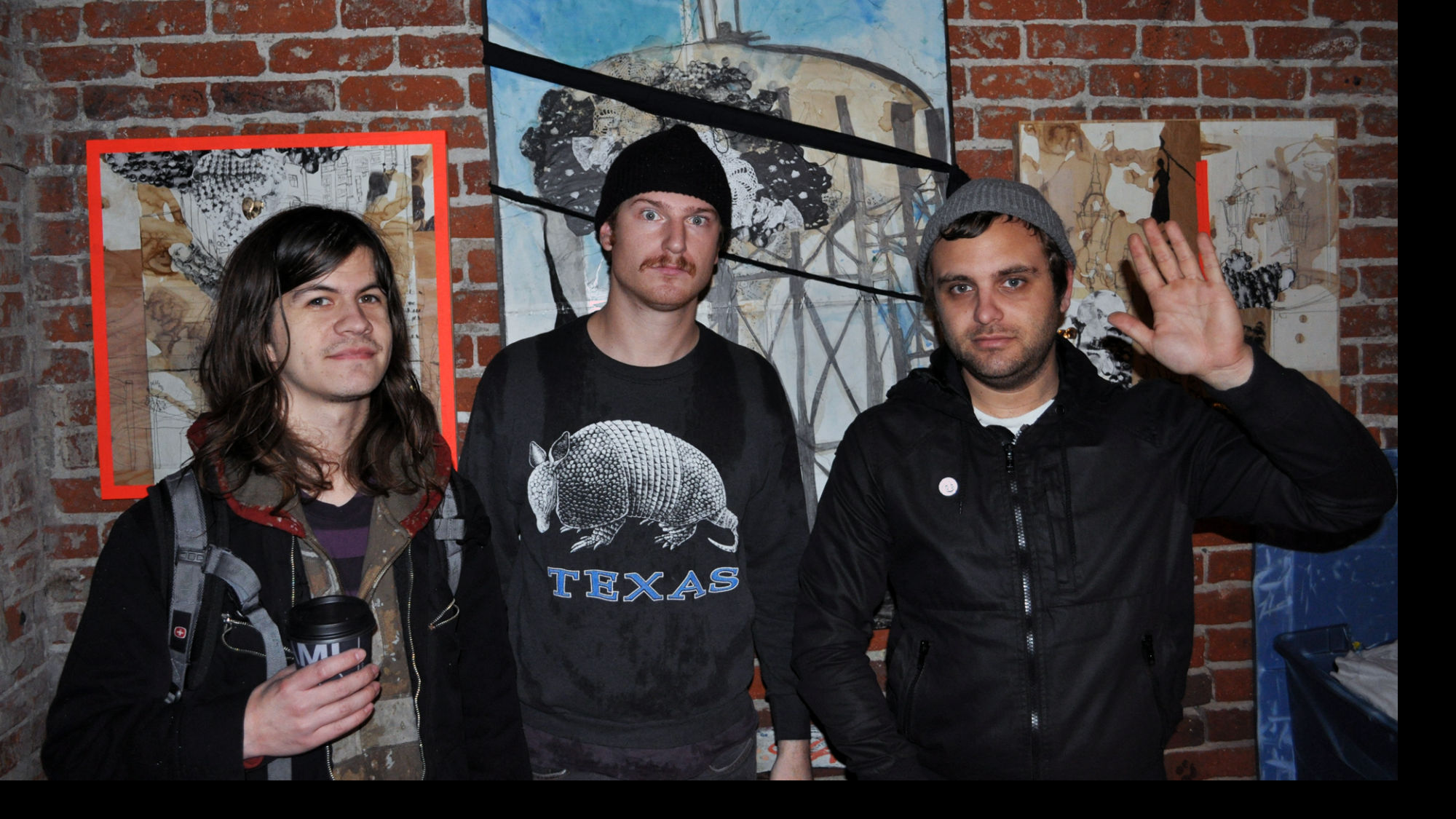 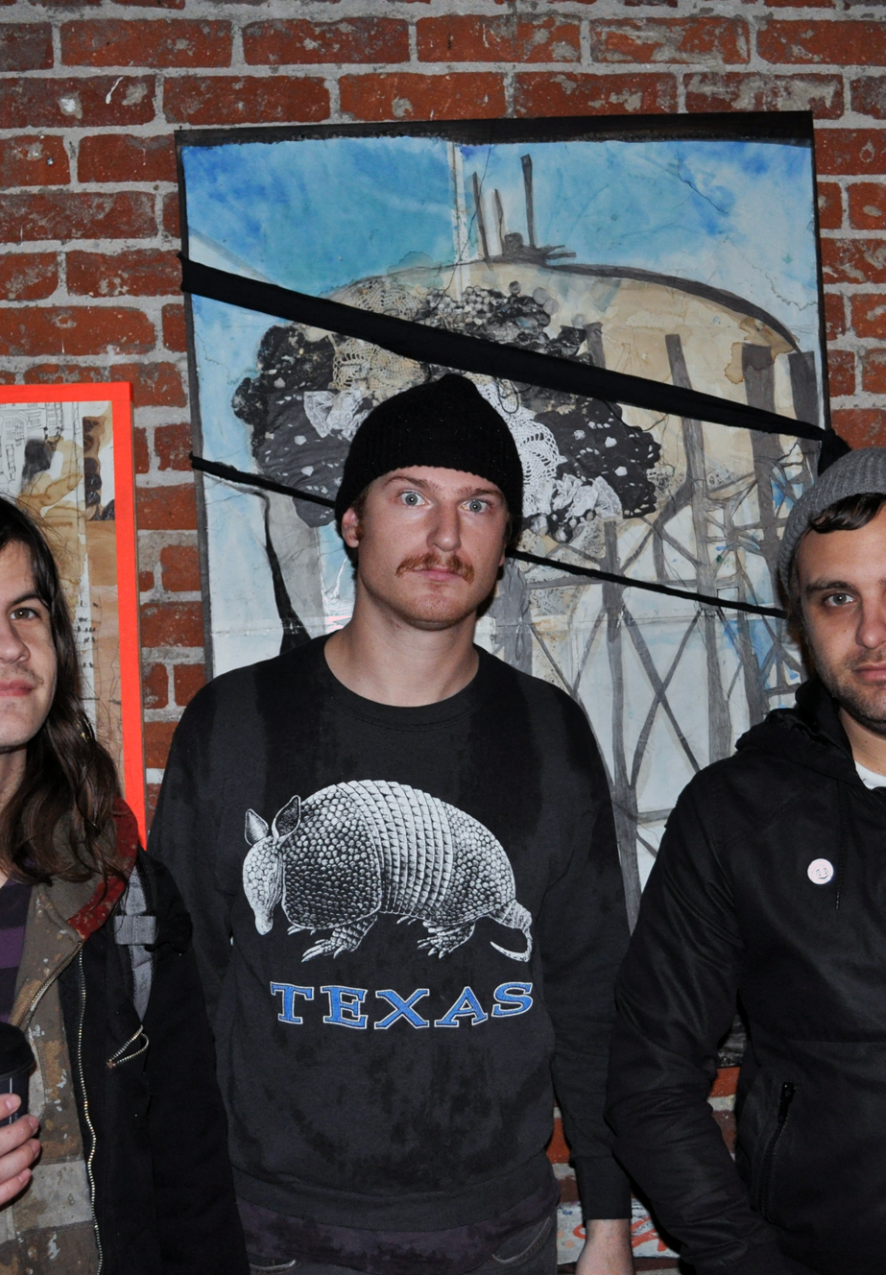 Tera Melos is an American math rock band from Sacramento, California, formed in 2004. They incorporate many styles of rock, ambient electronics and unconventional song structures. They are currently a three-piece, consisting of guitarist/keyboardist/vocalist Nick Reinhart and bassist Nathan Latona, as well as drummer John Clardy who joined the group in 2008. Tera Melos play a brand of music characterized by quickly alternating rhythmic patterns, start-stop dynamics, improvisation, two-handed tapping on the guitar, extended open-ended bridges, and the use of effect pedals and samplers. Though the band has typically eschewed the label of math rock, they are considered recent innovators of the genre.