You want to book a date with  WHORES. 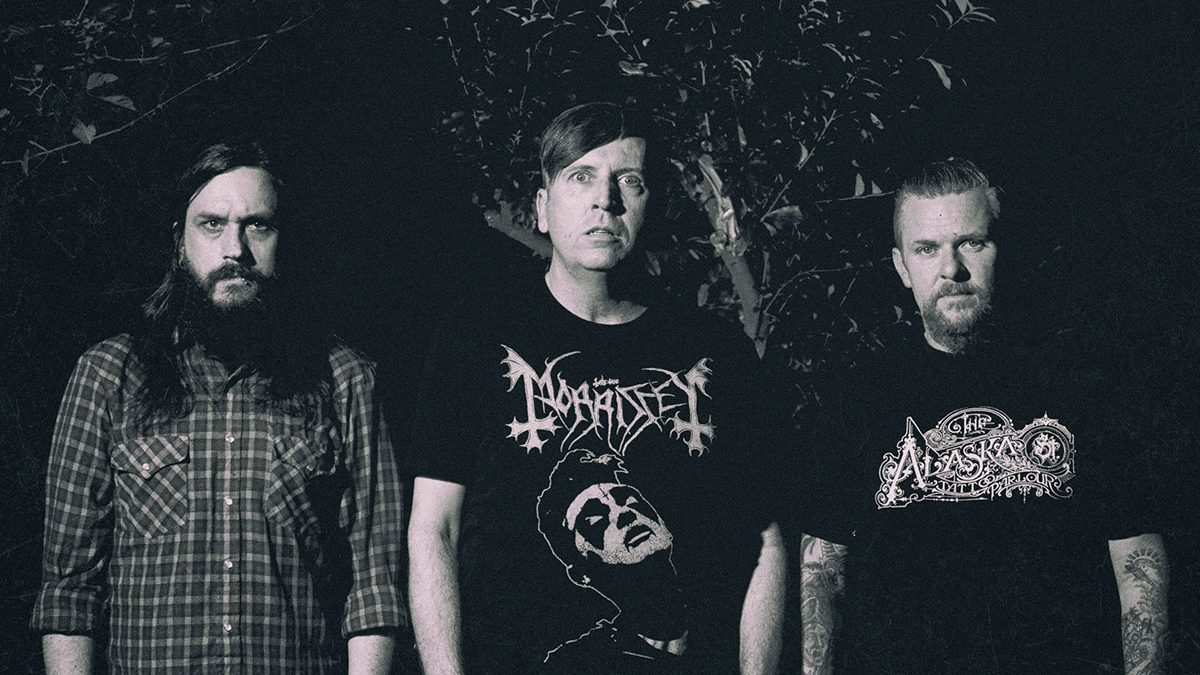 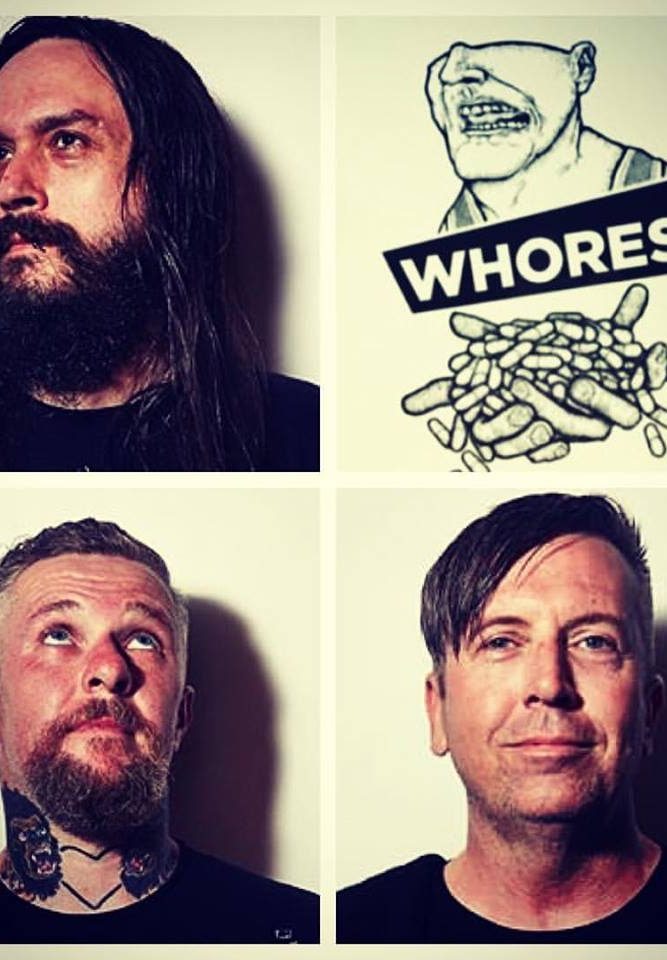 Whores (stylized as WHORES.) is an American noise rock band based in Atlanta, Georgia, consisting of vocalist and guitarist Christian Lembach, bass guitarist Casey Maxwell and drummer Douglas Jennings Barrett.
In 2011, the band released their debut EP, Ruiner, on Brutal Panda Records. It was followed by the EP, Clean in 2013, which received attention from music websites such as Pitchfork, Exclaim! and Sputnikmusic. A split single with the band Rabbits, which consists of covers of The Cure, were also released in 2014. On October 28, 2016, they released their new album “Gold” via eOne Music.