You want to book a date with  Crippled Black Phoenix 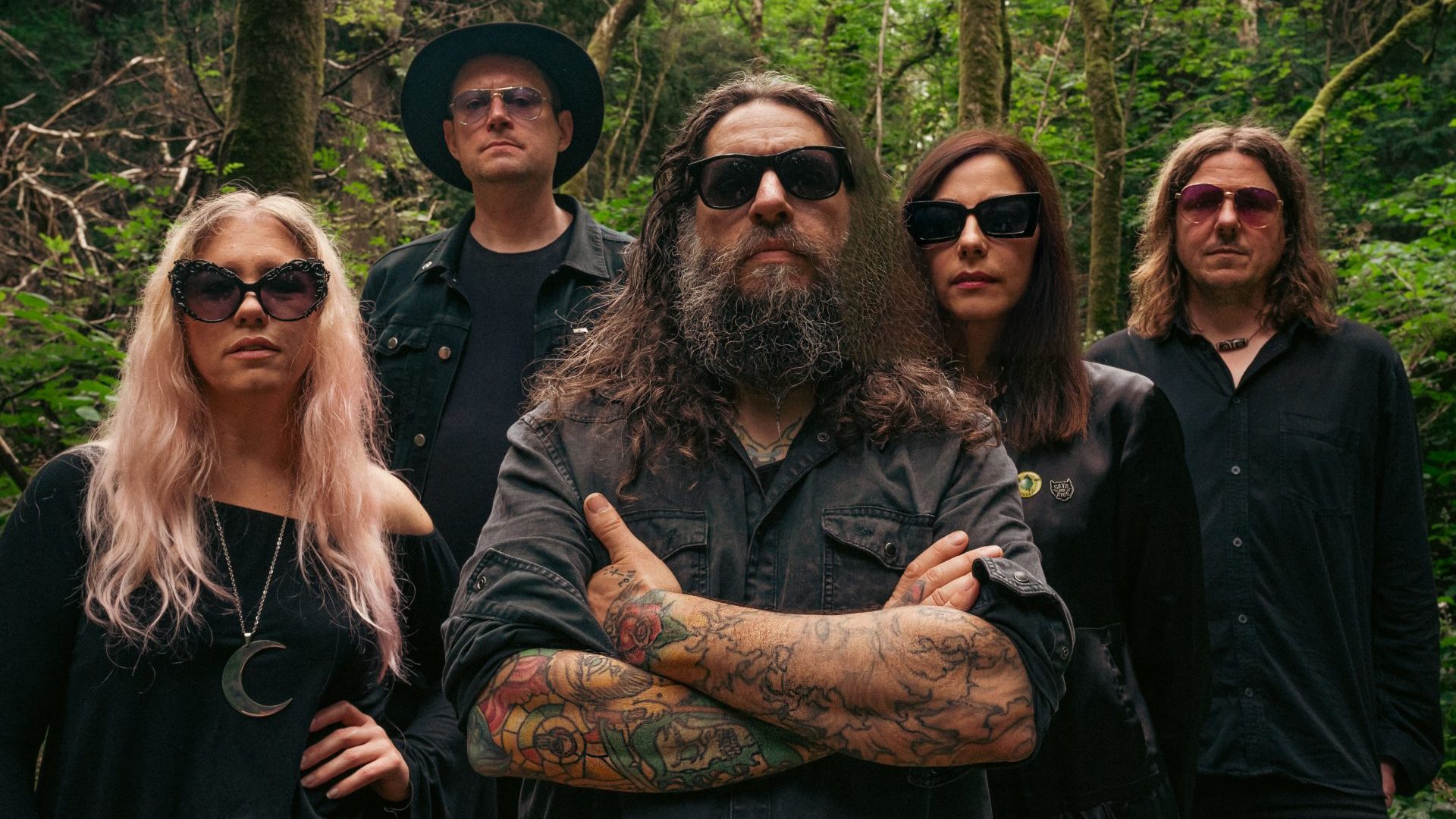 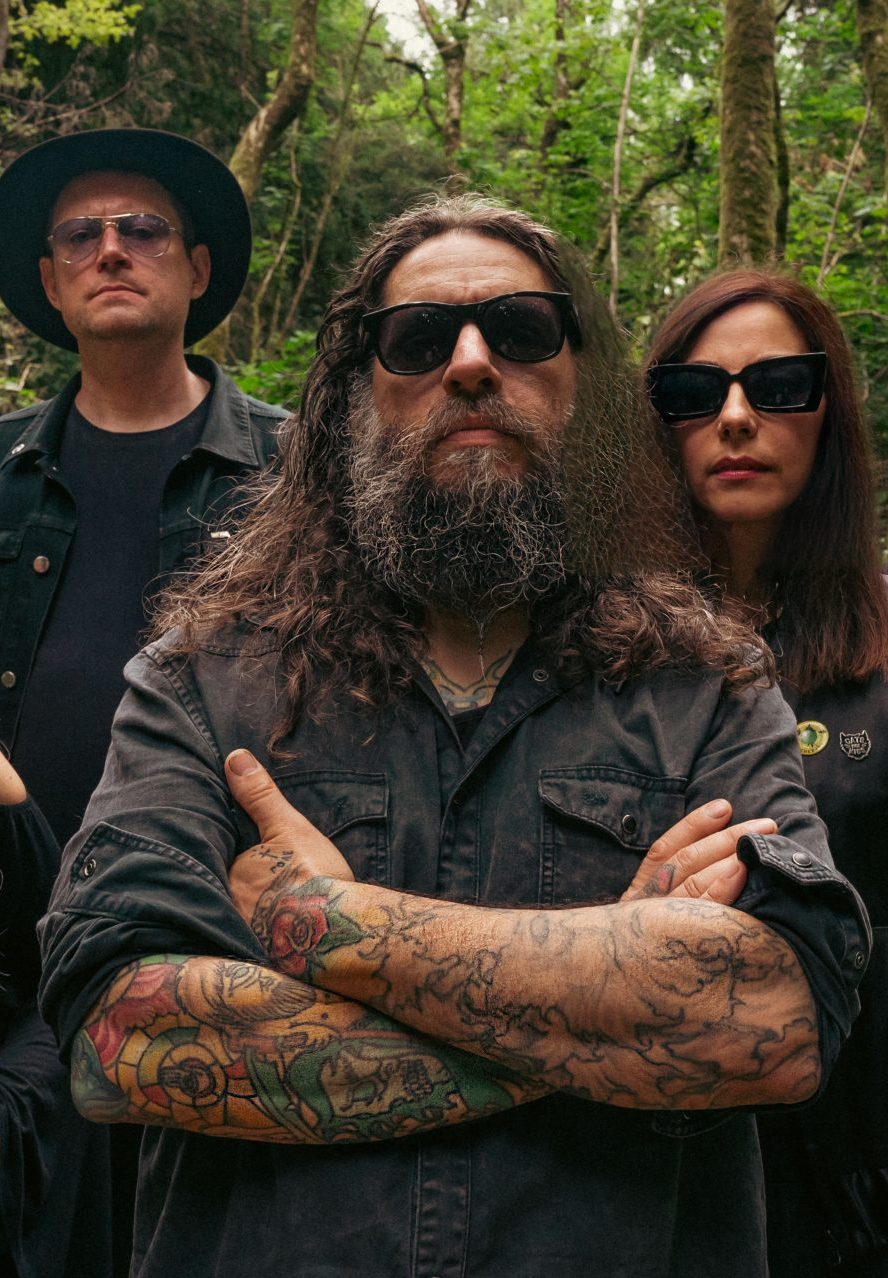 Created in 2004 by multi-instrumentalist and songwriter Justin Greaves, the CRIPPLES BLACK PHOENIX lineup has grown over time. First with the collaboration of Greaves’ long time singer and songwriter, Belinda Kordic, recently joined by Swedish singer, Joel Segerstedt but also by pianist, synthesizer and trumpet player, Helen Stanley and finally by guitarist Andy Taylor.

A band that defies genres by harmoniously mixing dramatic post-rock, gothic sounds, psychedelic doom and progressive post-rock, thus signing an audacious and imposing discography of a dozen studio albums, half a dozen mini-albums and a handful of compilations linked by the same guideline that totally echoes the current society.

Since its creation, CRIPPLED BLACK PHOENIX’s mission has been to shed light on the human condition and the inequalities that strike humanity and its creatures. Their fight continues with their latest studio album, Banefyre, the follow-up to 2020’s Ellengæst – an effort that saw CRIPPLED BLACK PHOENIX employ a slew of notable guest vocalists alongside Kordic, prompting Metal Hammer to describe it as their “most cohesive and devastating record on. »