You want to book a date with  Here Lies Man 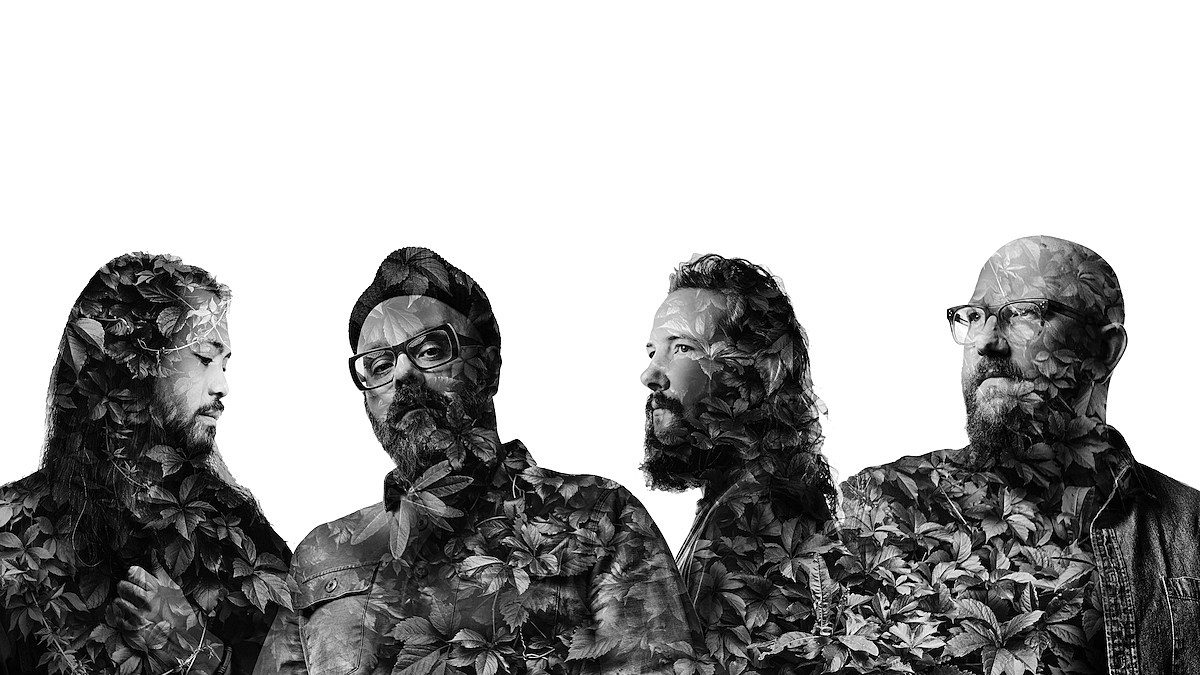 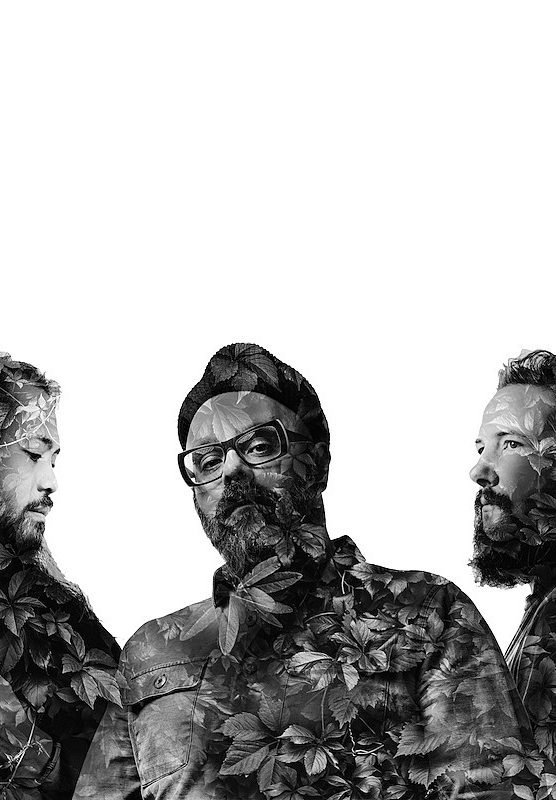 Here Lies Man are a quintet originating from Los Angeles. Founded by members of Antibalas in the Spring of 2016, Here Lies Man mixes heavy fuzz rock with afrobeat and art rock to compose a sound all their own, taking the musical world by storm with their eponymous 2017 debut. The band gained quick attention for their “What if Black Sabbath played afrobeat?” thesis and was praised by many critics for an innovative musical style ; like Rough Trade who named the band’s self-titled debut in their prestigious Top 10 Albums of 2017. BBC 6 & Classic Rock Magazine deemed it among the year’s best as well as countless other press outlets singing its praises. Each subsequent album furthered the band’s reputation for genre-smashing rhythmic experimentation topping many year-end lists as well as earning features from countless metal and indie rock outlets plus cover stories in weekly papers.“We’re very conscious of how the rhythms service the riffs” Garcia explains. “Tony Iommi’s (Black Sabbath) innovation was to make the riff the organizing principle of a song. We are taking that same approach but employing a different organizing principle: For Iommi it was the blues for us it comes directly from Africa.”Ritual Divination will be available on LP CD and download on January 22nd 2021 via RidingEasy Records.
Here Lies Man currently has four studio albums, having toured extensively since 2018.