You want to book a date with  Micah Paul Hinson 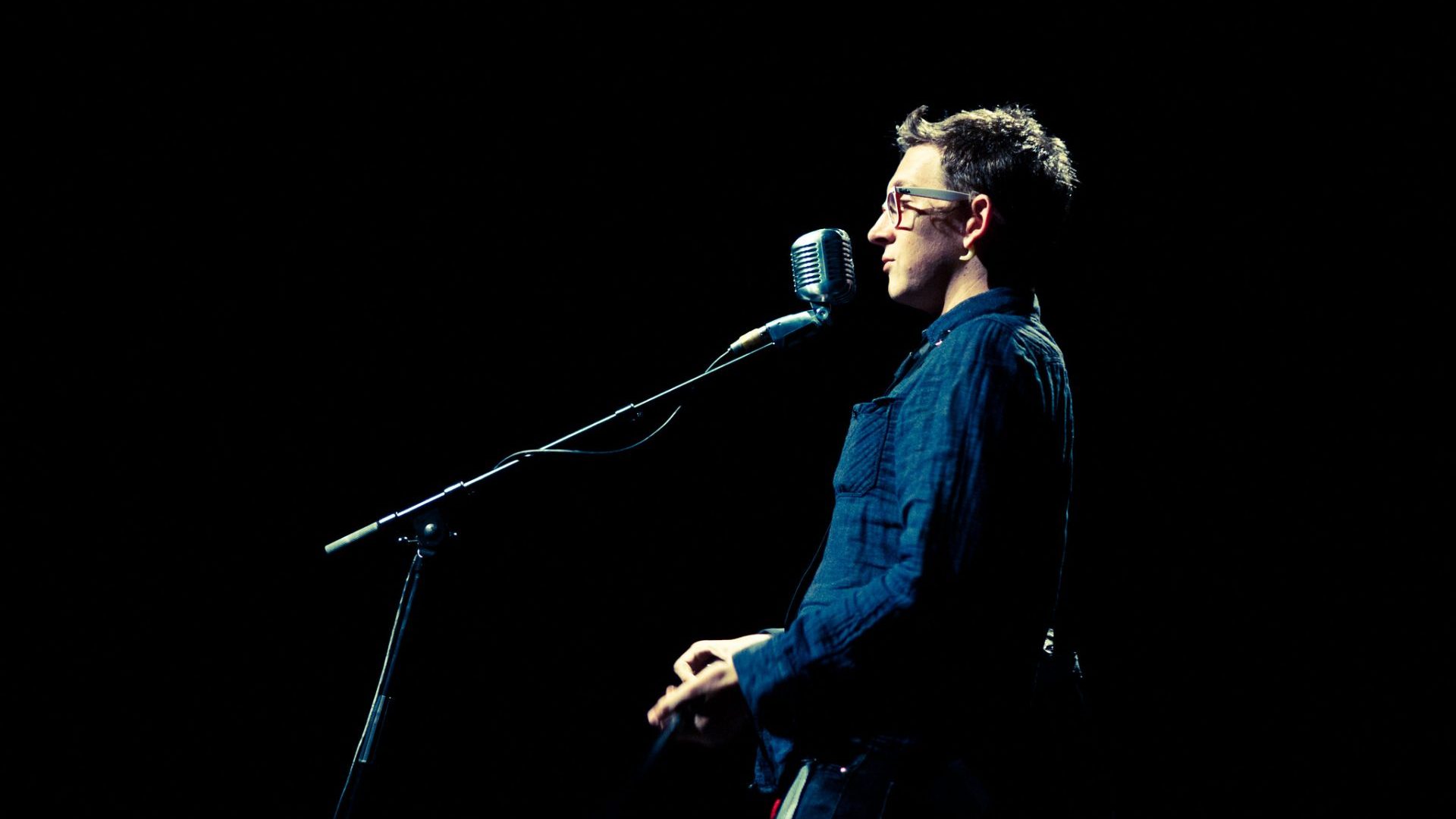 “You only have to listen to his hoarse, raspy, prophetic voice, his intense biblical psalmody, his music that spills truth even over major chords, his artist’s heart once again laid bare” to understand that on several occasions Micah P. Hinson has been on the verge of the apocalypse and that his life is a filigree of elevations of love, loss and regret.

Micah P. Hinson sews and embroiders his songs like a fine work, with his eyes firmly planted in the darkness, the dust, the abyss…

“Micah P. Hinson and The Pioneer Saboteurs” was released in May 2010. In December 2013, Hinson released a Christmas album “Wishing for a Christmas Miracle with the Micah P. Hinson Family” via the Yellow Bird Project, with all proceeds going to a children’s home in Keller, Texas.