You want to book a date with  ADULT. 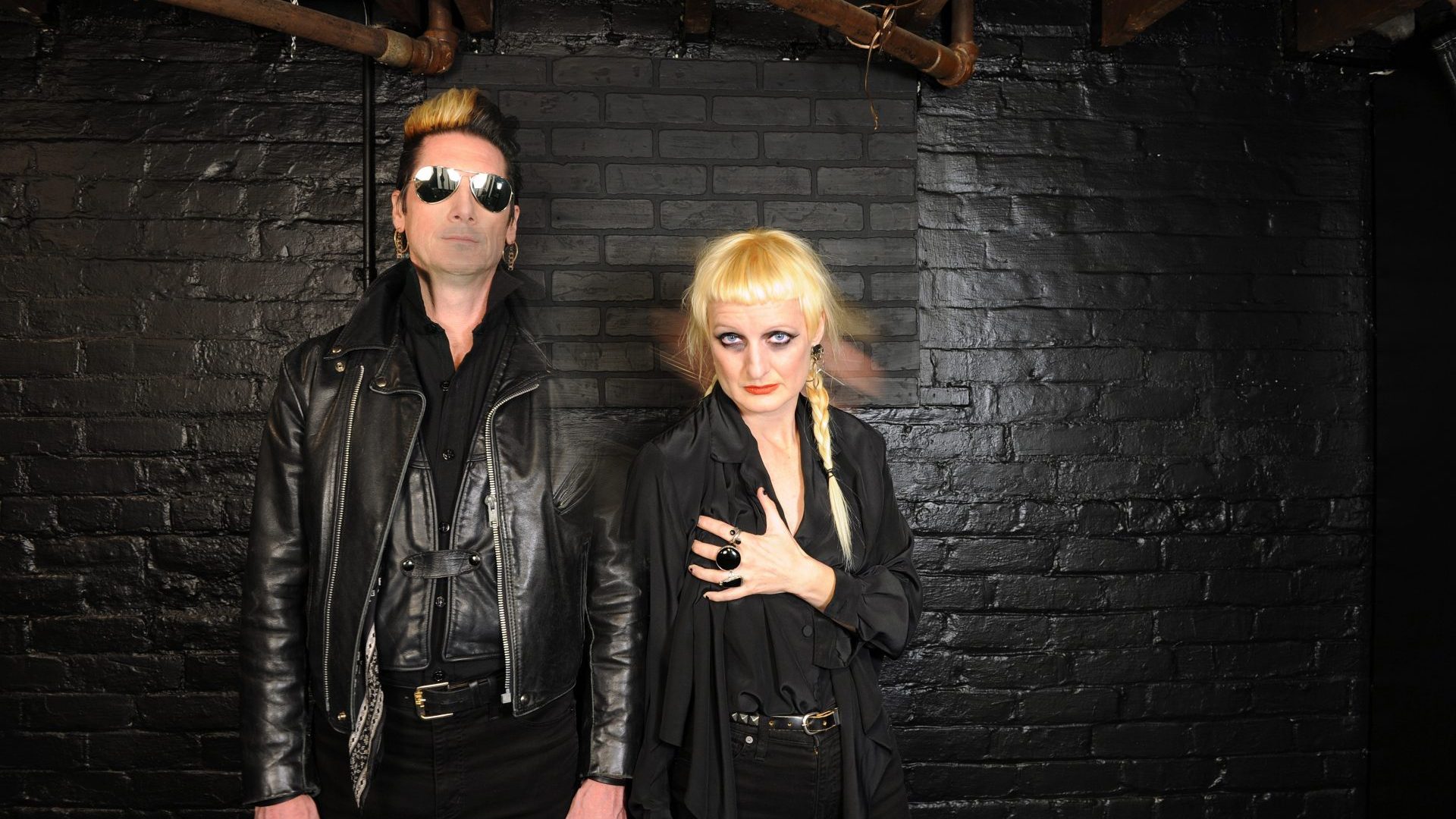 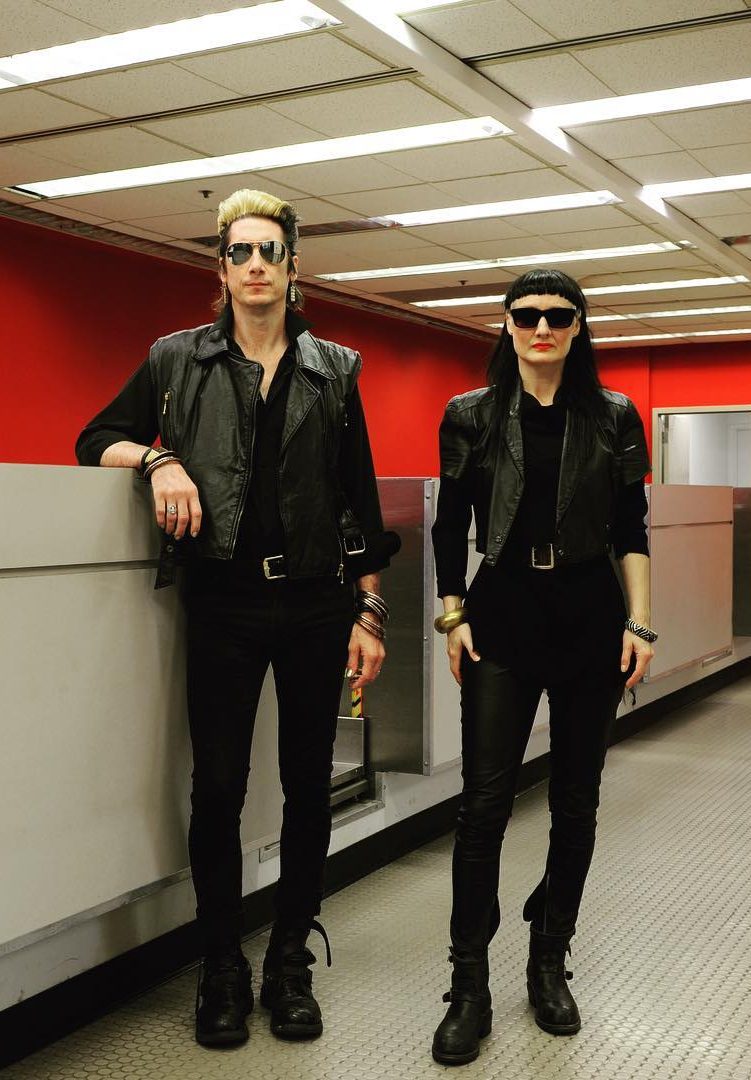 Adult (stylized as ADULT.) is an American band from Detroit, formed in 1998 by the couple Nicola Kuperus and Adam Lee Miller, which mixes vocals and drum machines, analog synthesizers and machines, creating a devastating electro-punk.

At the beginning of the year 97, the group releases its first album under the name “Plasma Co” then, the year, will change for that of ADULT. Currently, the combo has released 9 albums and nearly 40 EPs and singles on the labels Ghostly International, Thrill Jockey, Mute Records, Ersatz Audio….

ADULT. is also famous for the quality of the remixes he has done for more than 20 international artists such as Tuxedomoon, John Foxx, Death in Vegas and Pet Shop Boys, but also for his sculptures, paintings, films, photographs, performances, His sculptures, paintings, films, photographs, performances, videos and installations are all part of the duo’s desire to blend the visual and audio arts, which has allowed them to exhibit their work in institutions such as the Austrian Cultural Forum (NY), Mattress Factory (Pittsburgh), Detroit Institute of Arts (Detroit), MOMAS (Saitama, Japan), and the Centre d’art contemporain de Meymac (FR).