You want to book a date with  Alea Jacta Est 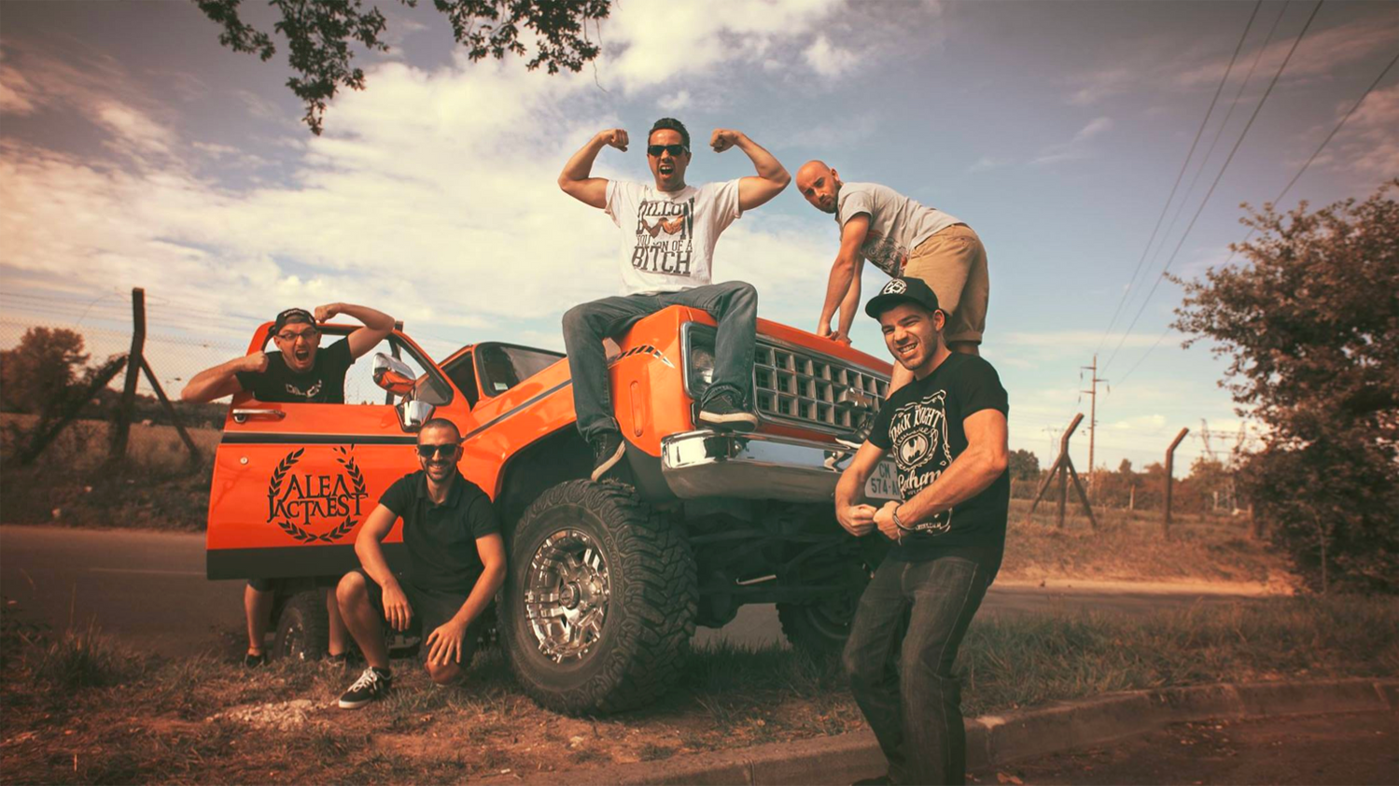 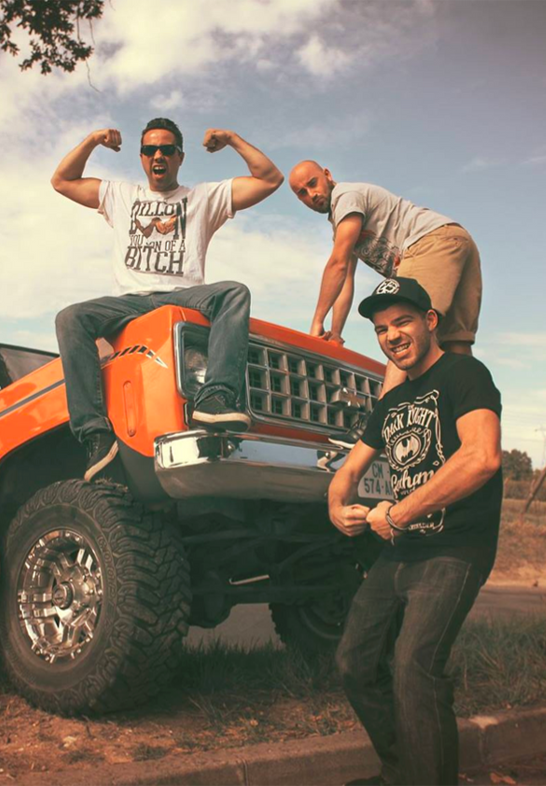 Created in 2006, Alea Jacta Est is a figure of the hexagonal Hard-Core Metal and is perfectly exported internationally. The band has toured Europe, Russia, South Asia and even the United States, offering a music without concession with devastating energy on stage, which is reflected in the audience’s state of mind. A rage which takes in the guts. A harmonious mixture of very worked melodies, of a hard-core well worshipped, of an incisive presence, of American influences and of some winks to the Ancient Rome through the albums.

Hailing from the pink city, Alea Jacta Est is composed of Vincent on vocals, Pierre on bass, Julien on guitar, Eric on drums and Olivier on guitar. Signed to Olivier’s label “Useless Pride Records”, the Toulouse-based quintet has released three albums. Vae Victis in 2014, Dies Irae in 2017 and Gloria Victis in 2018.

“It smells like a nugget” as the band is currently recording.