You want to book a date with  Alice Boman 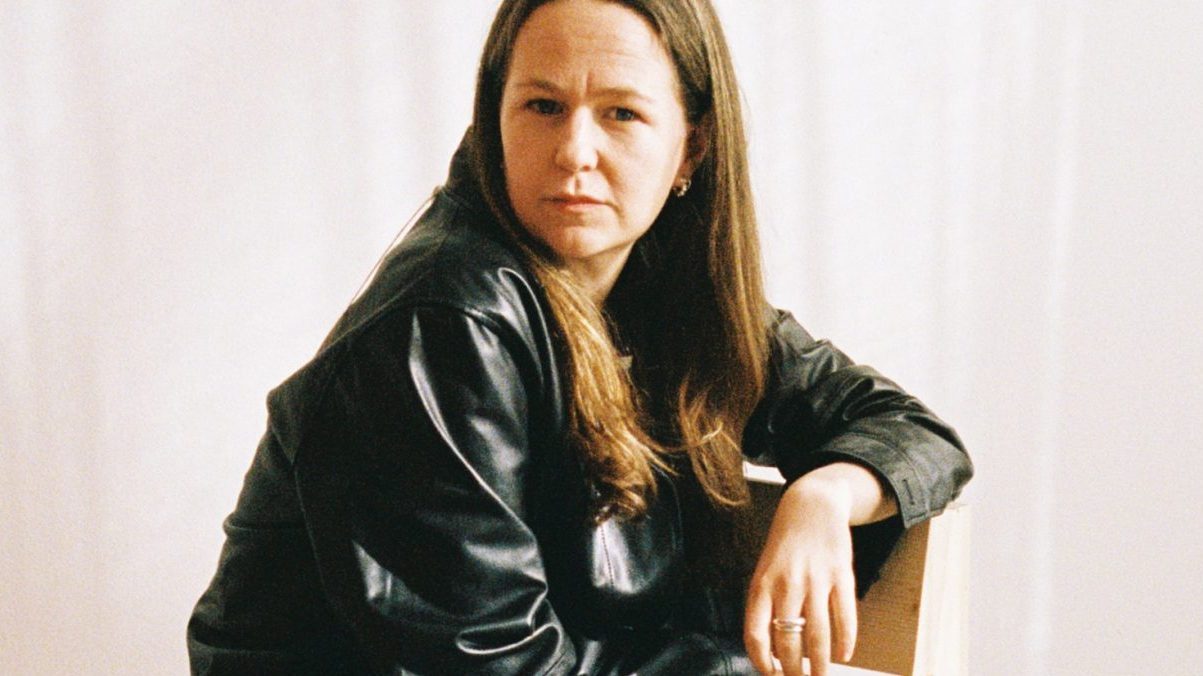 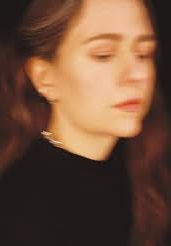 Singer/songwriter Alice Boman crafts gentle, melancholic atmospheres with lo-fi aesthetics. She began releasing music in 2013, making her full-length debut with the reverb-washed “Dream On” in 2020.

A native of Malmö, Sweden, Boman never intended for her first set of demos to see wide release. After she sent them off to a studio to be re-recorded professionally, a staff member sent them to Adrian Recordings, which was granted permission to issue them as the EP “Skisser” in 2013. Boman followed her debut with EP II in 2014. Aside from the release of the track “Dreams” in 2017, she proceeded relatively quietly, occasionally appearing on television soundtracks like 13 Reasons Why and Suits while she worked on her first album. The fruits of her efforts, “Dream On”, was issued by Play It Again Sam in early 2020.

The EP “Where To Put The Pain”, released in 2022, elegantly foreshadows “The Space Between”, the second album expected in October of that same year.