You want to book a date with  Be Forest 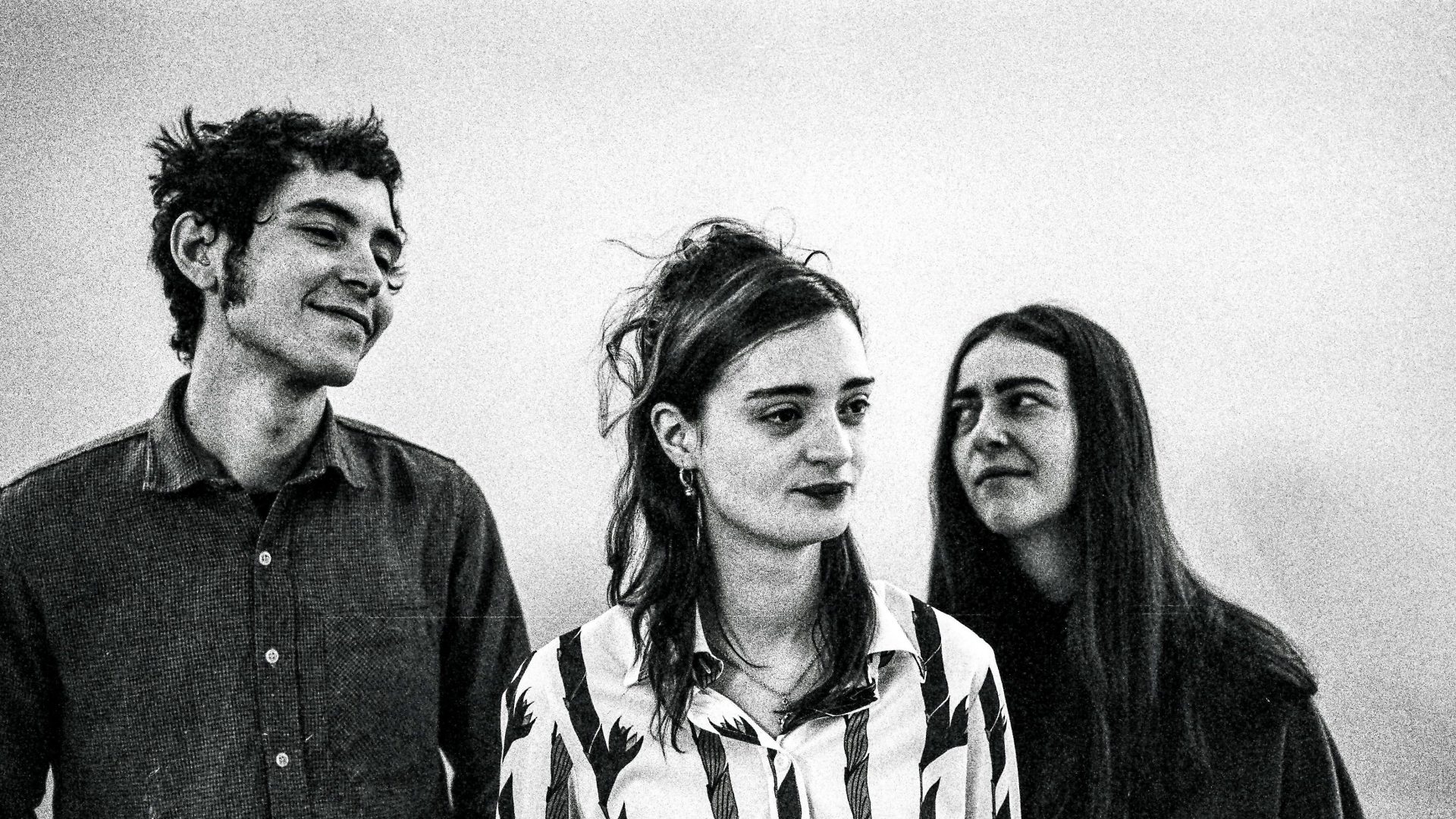 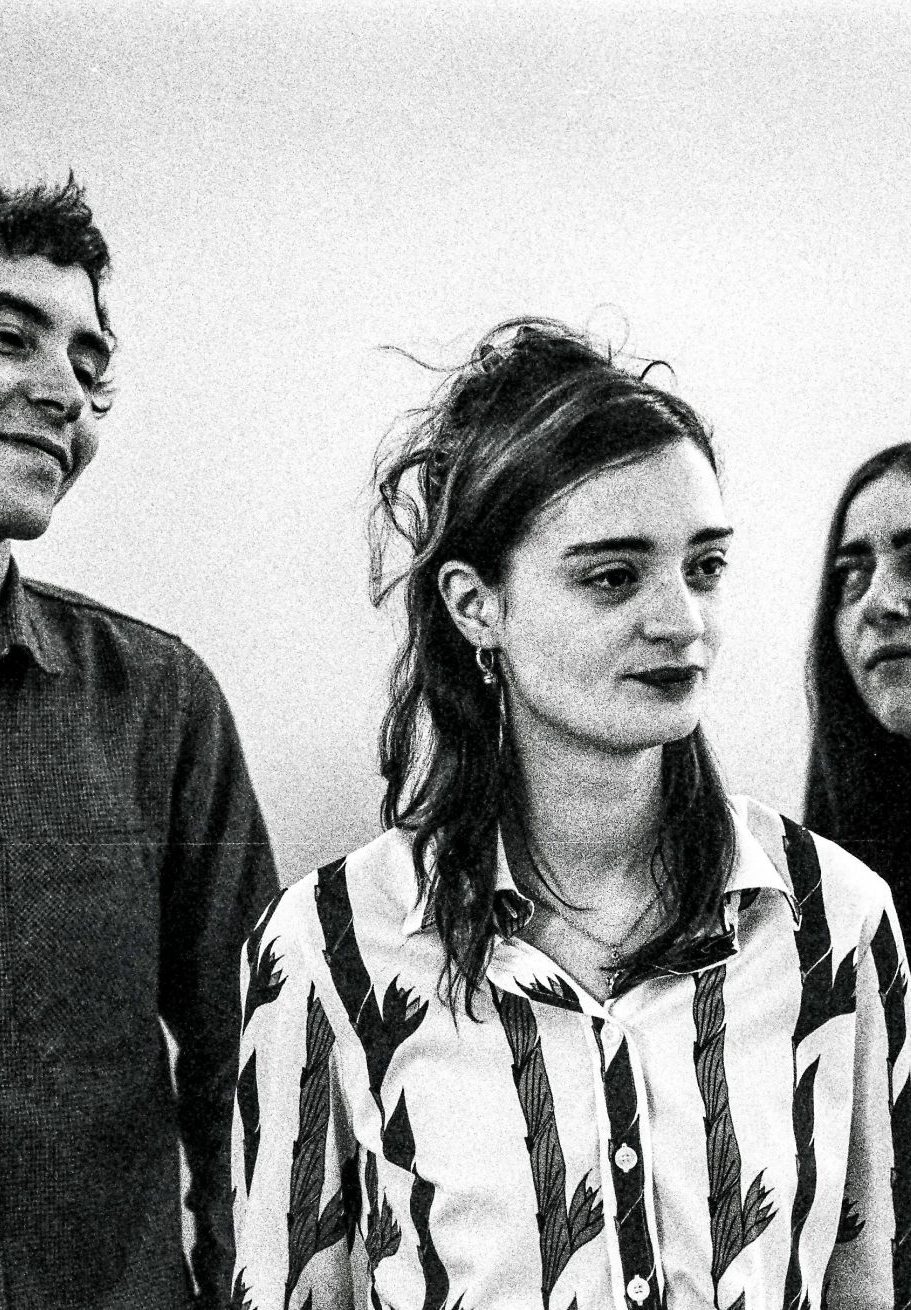 “Cold” shook up the Italian scene upon its release, allowing Be Forest to reach many fans around the world. For their second album “Earthbeat”, released last February, the Italian trio hired Lorenzo Badjoli, who took care of the electronic part of their sound. If the first one was qualified as dark, this opus is definitely warmer and brighter.
“Earthbeat” was recorded in Pesaro at Studio Waves, was entirely produced by the band itself. After the cataclysm provoked by their first album in Italy, everyone was wondering where their talent would lead them: “Earthbeat” is the best answer they could give… before releasing, a few years later, “Knocturne”, the last album to date that will complete Be Forest’s place in the Italian independent scene.