You want to book a date with  Big Business 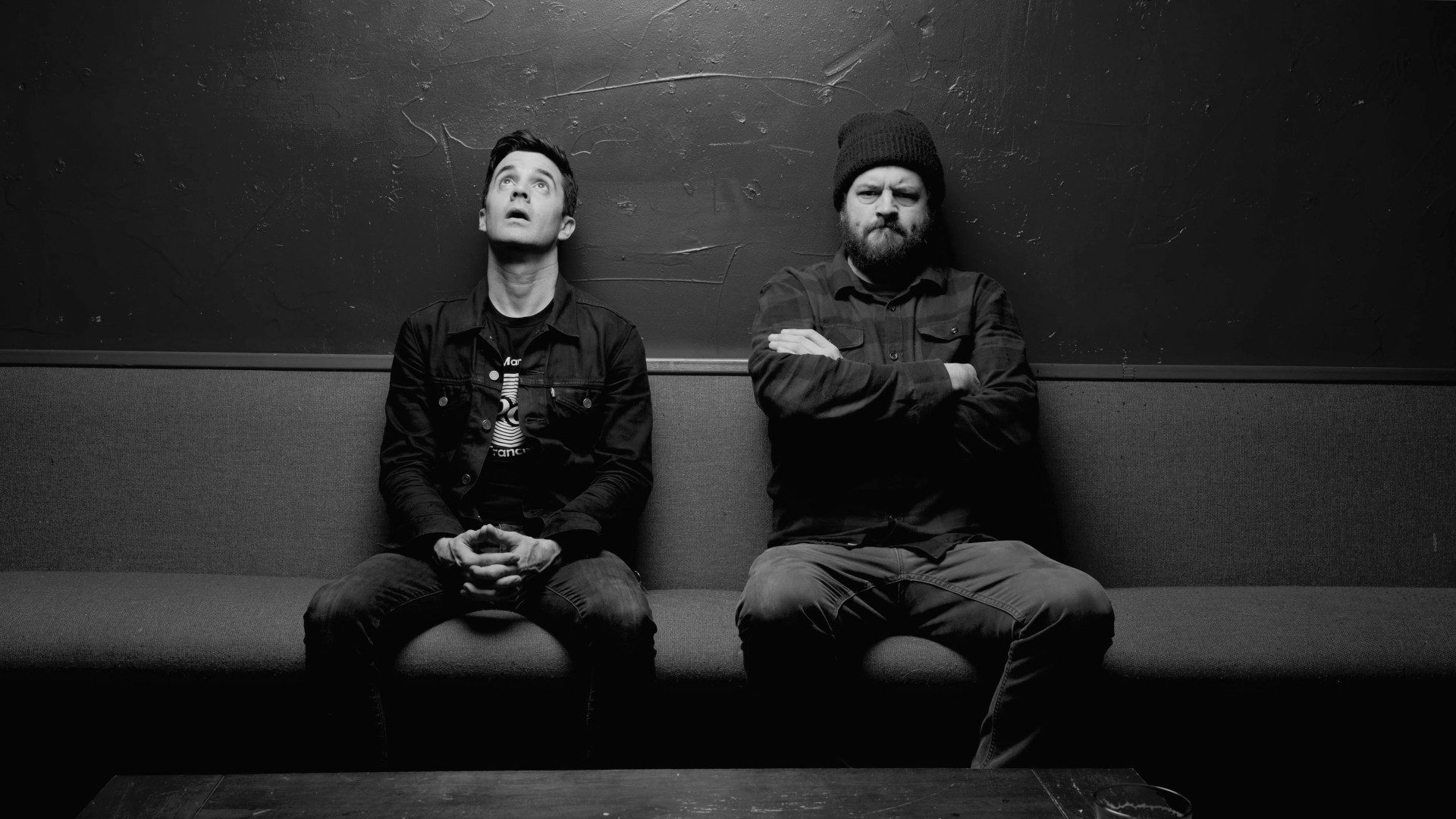 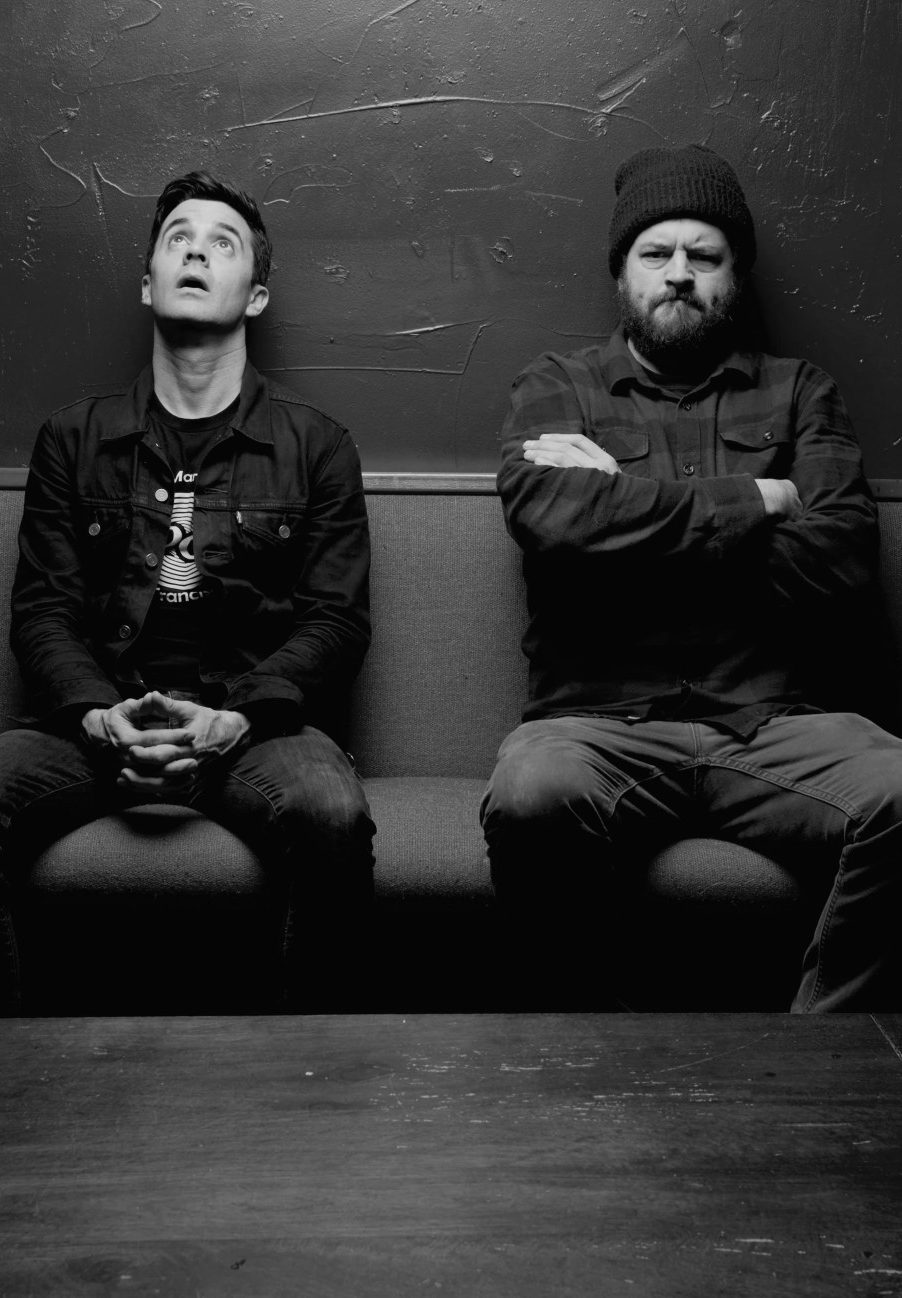 Big Business is nothing less than the unavoidable and prolific Jared Warren (bass/vocals) and Coady Willis (drums) who form a solid pair of showmen and songwriters with a discography as crazy as it is massive.
Six albums, six nuggets of heavy and crazy rock between the Melvins, of which they were half of the band for many years, Torch, High On Fire and all the best that anger has done.
Their latest album, “The Beast Of You” (Joyful Noise), released in 2019, relentlessly continues to dig up the hatchet and still to this day bodes the best for the future.