You want to book a date with  Bikini Kill 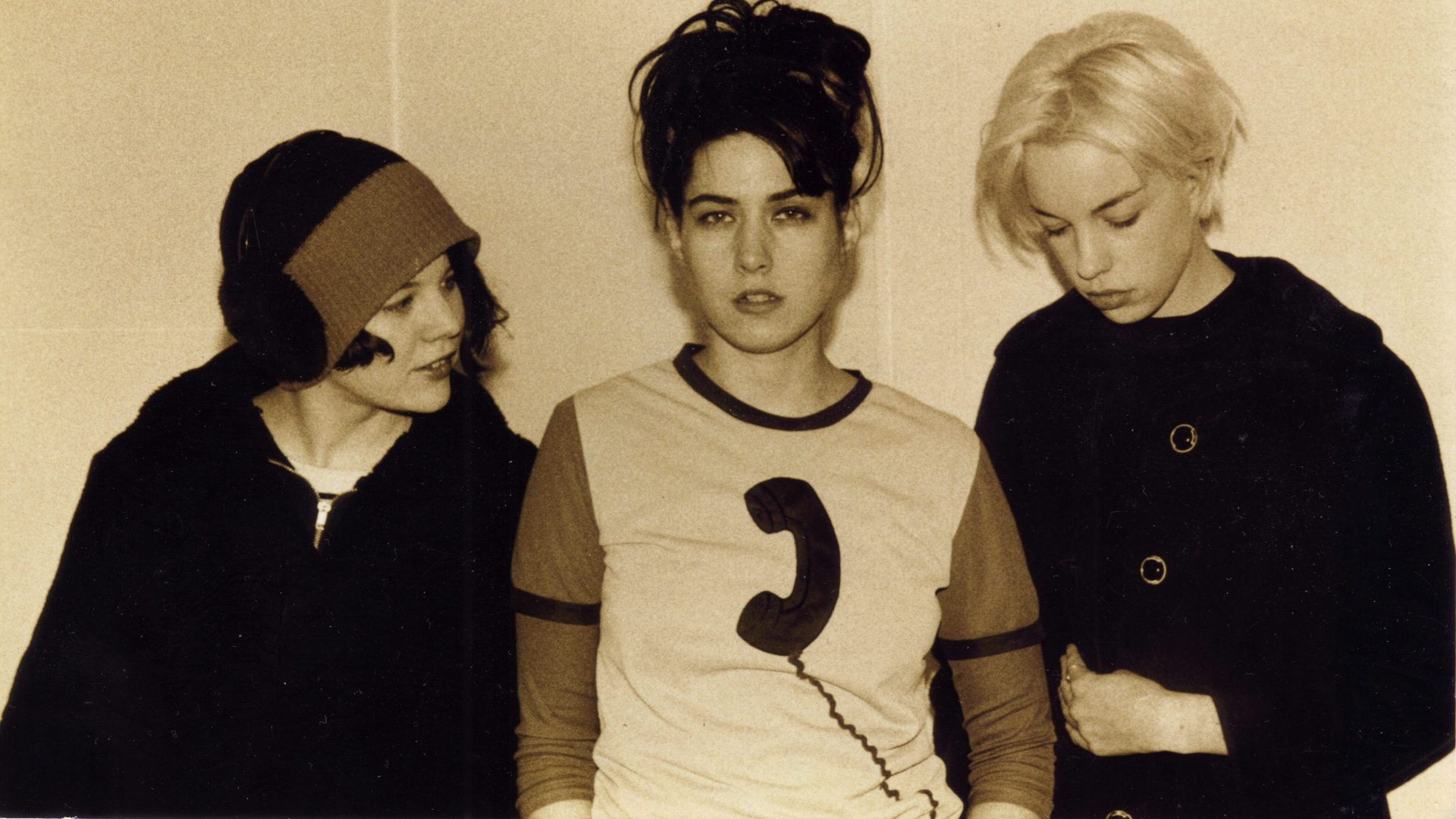 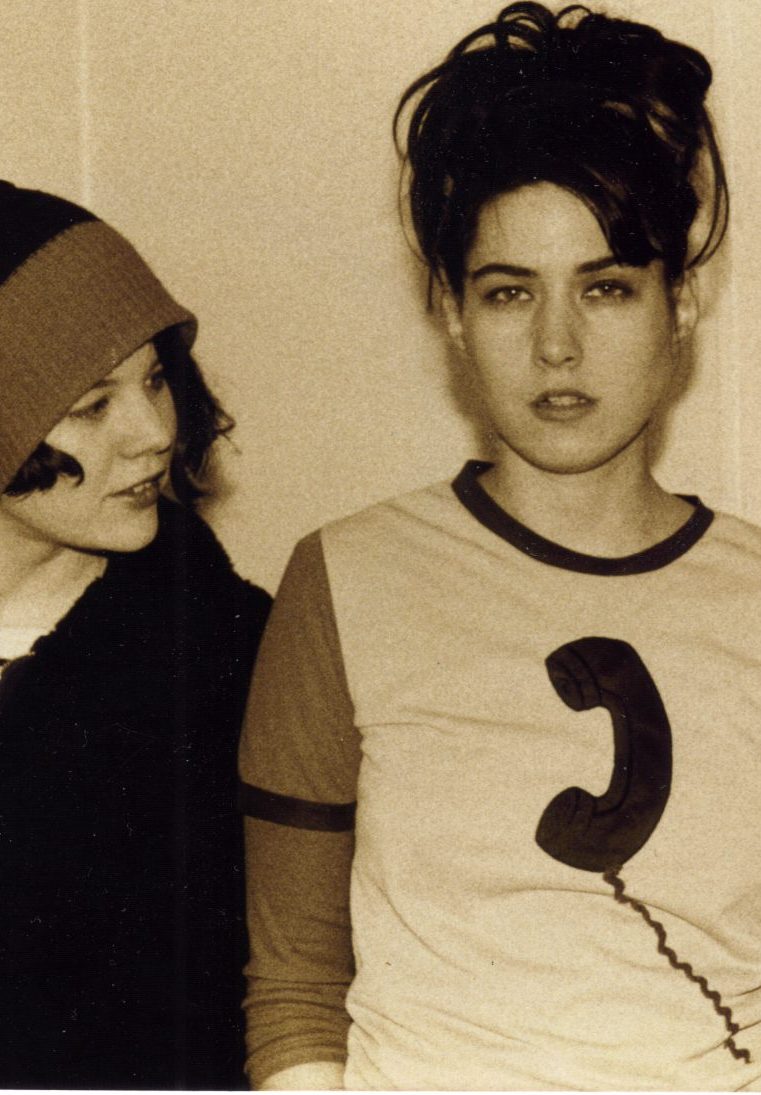 Bikini Kill is a feminist punk band that was based in Olympia, WA and Washington, DC, forming in 1990 and breaking up in 1997. Kathleen Hanna sang, Tobi Vail played drums, Billy Karren (a.k.a. Billy Boredom) played guitar and Kathi Wilcox played bass. Sometimes they switched instruments. Bikini Kill is credited with instigating the Riot Grrrl movement in the early 90’s via their political lyrics, zines and confrontational live show.
The band started touring in June 1991. In addition to touring the US several times, they also toured Europe, Australia and Japan. Bikini Kill recorded and released a demo tape, two EP’s, two LP’s and three singles. Their demo tape was self-released, while their first two records came out as a full length CD/Tape and their singles were posthumously collected on CD.
Bikini Kill believed that if all girls started bands the world would change. They actively encouraged women and girls to start bands as a means of cultural resistance. Bikini Kill was inspired by seeing Babes in Toyland play live and attempted to incite female participation and build feminist community via the punk scene. They used touring as a way to create an underground network between girls who played music, put on shows and made fanzines. This independent media making and informal network created a forum for multiple female voices to be heard.
Bikini Kill reunited in the Spring of 2019 with original members Kathleen, Kathi, and Tobi who were joined live by Erica Dawn Lyle. They sold out multiple shows in Los Angeles, NYC, and London as well as headlining Riot Fest in Chicago and back on the road across the world with some sold out shows.