You want to book a date with  Blackwater Holylight 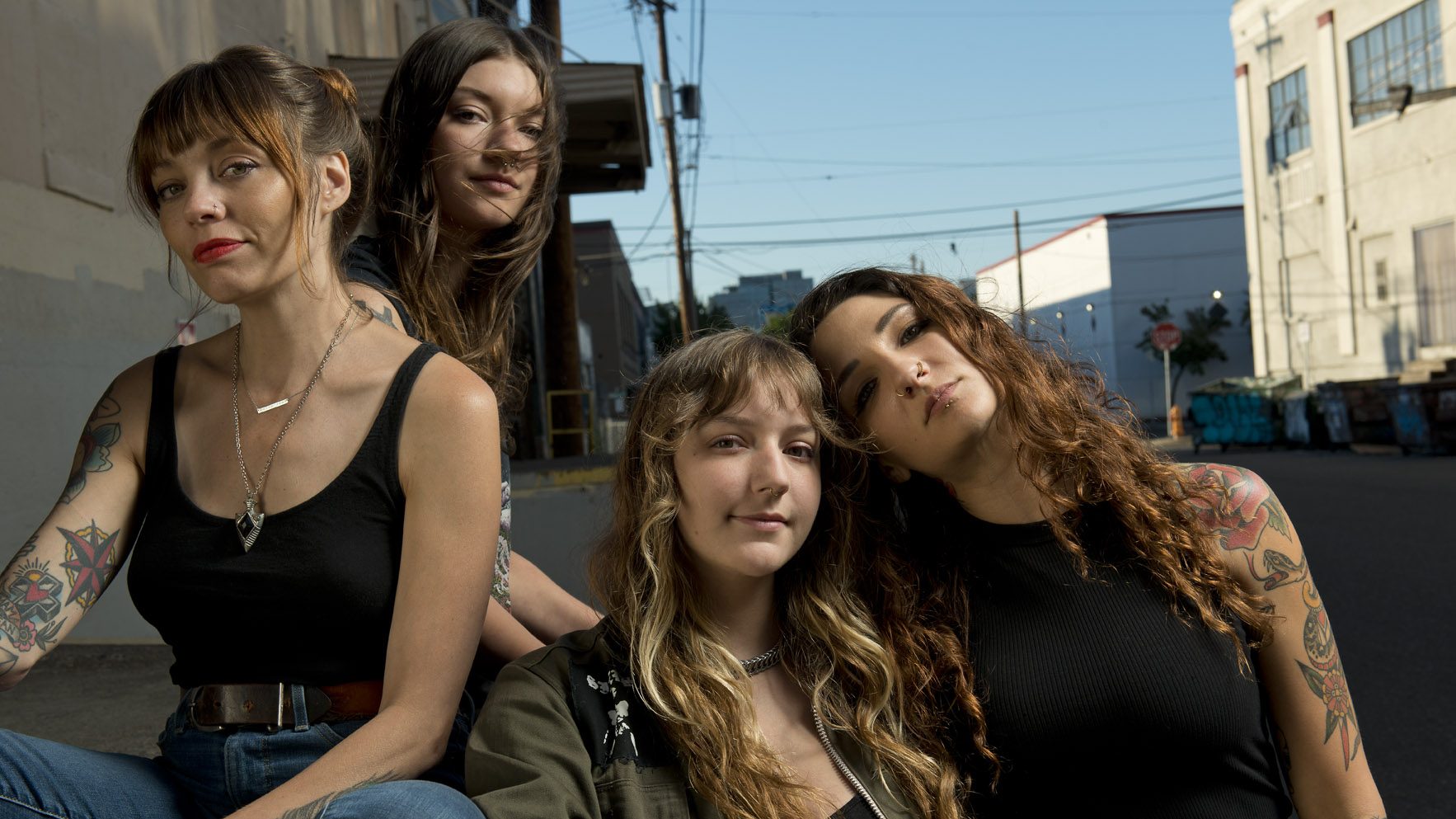 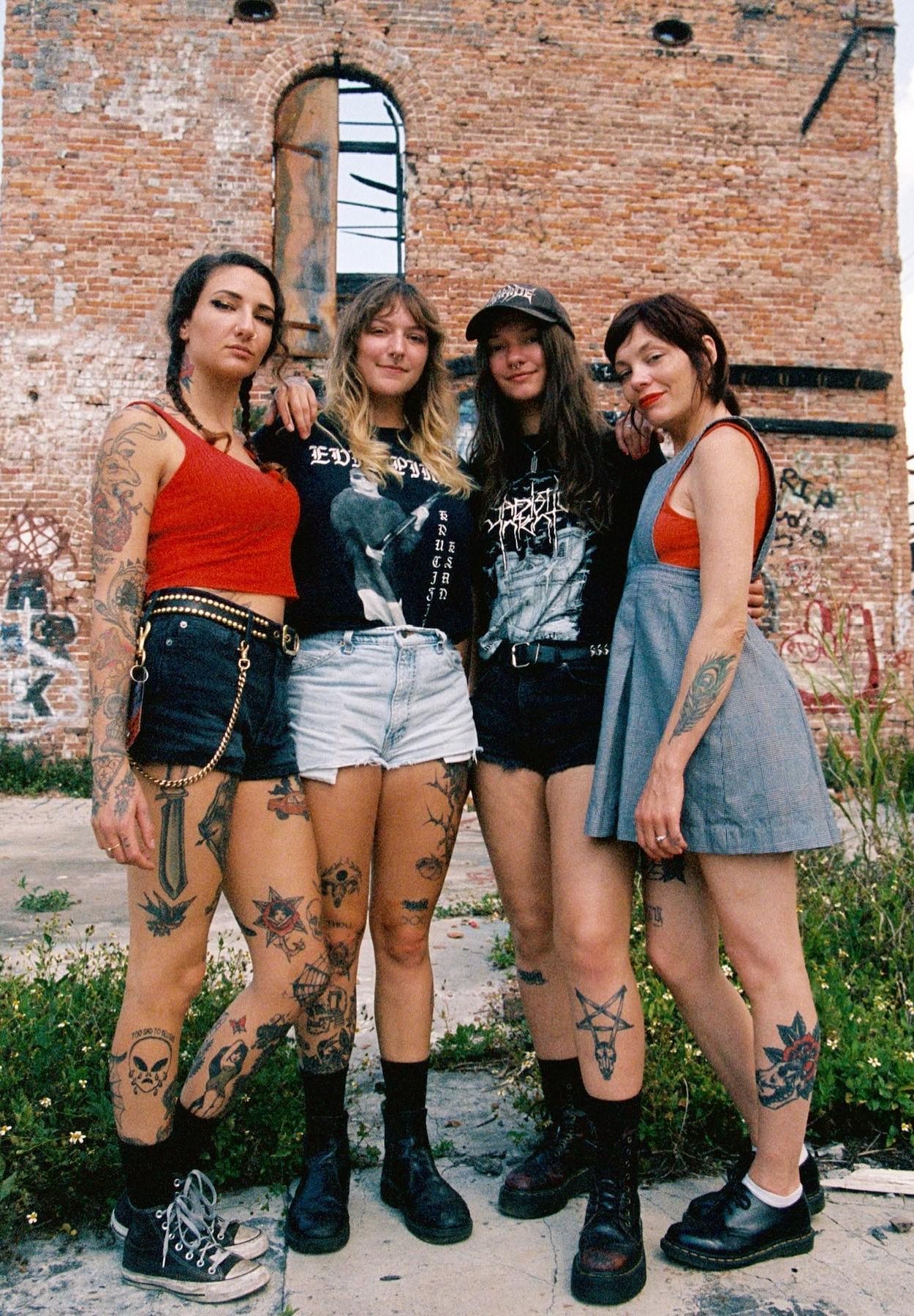 Blackwater Holylight, as the name suggests, is all about contrasts. It’s a fluid convergence of sound that’s heavy, psychedelic, melodic, terrifying and beautiful all at once.
As a heavy band, their songs aren’t anchored to riffs, but rather riffs come and go in waves that surface throughout the band’s meditative, entrancing songs. It’s a hypnotic sound, with orchestral structures that often build tension and intrigue before turning the song on its head — not by simply getting louder or heavier, nor by just layering elements. They expertly subvert the implied heaviness of a part, dissecting it and splaying the songs guts out to seep across the sonic spectrum.
Now, having toured together extensively following the band’s wildly-successful breakout selftitled debut in 2018, Blackwater Holylight has honed their sound and identity to a powerfully captivating beast. Their live set is all about the slow build, seeming to combine the melodic tension of early Sonic Youth crossed with the laconic fever-dream blues of the first Black Sabbath album, and wiry experimentation of post-punk and krautrock.