You want to book a date with  Bo Ningen 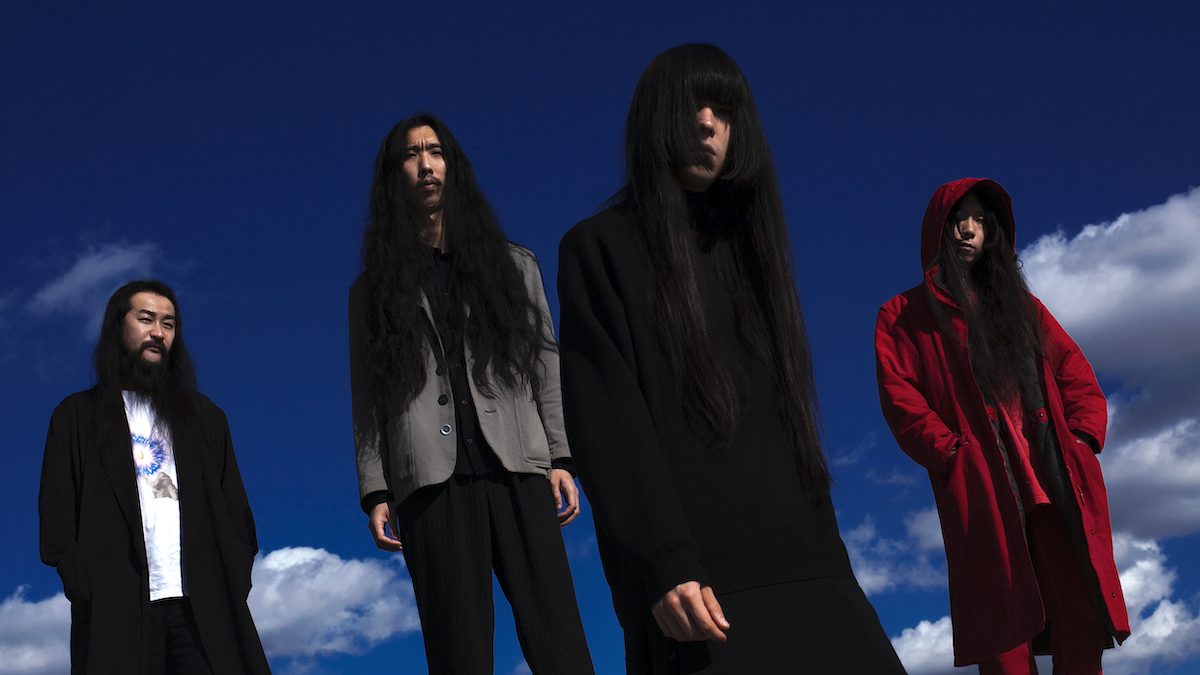 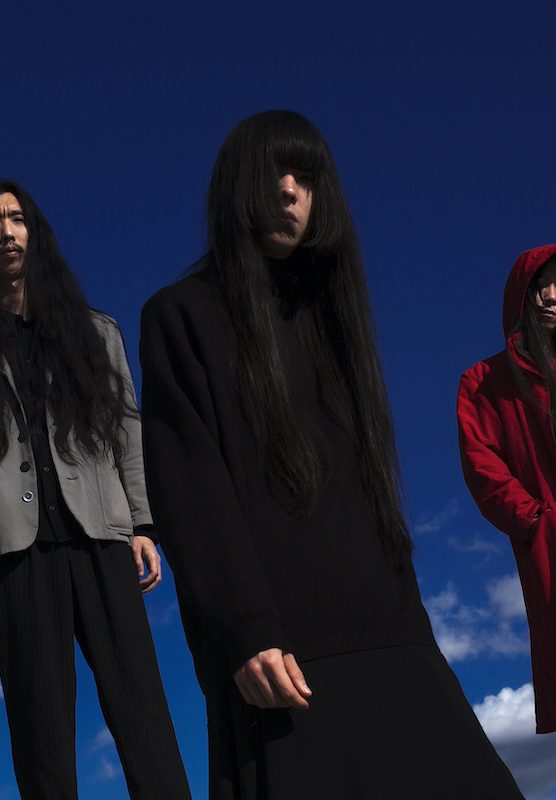 Taigen (vocal and bass) and Kohhei (guitar) met at a gig in 2006 and formed the first Bo Ningen duo; they were later joined by Yuki and then by Monchan. The band booked into a studio on Hackney Road and in summer 2007, after continual 12 hour jams they played the first “true” Bo Ningen show at the Wilmington Arms. They then set up their own night ‘Far East Electric Psychedelic’ at Cross Kings in Kings Cross.

They have since played shows and festivals throughout the UK, Europe and Japan, notably the 2011 Venice Biennale (in collaboration with artists Tim Noble and Sue Webster), which was re-created for Yoko Ono’s Meltdown Festival at Royal Festival Hall. They were also invited to perform at the Victoria and Albert Museum’s Yohji Yamamoto Friday Late event.