You want to book a date with  Celeste 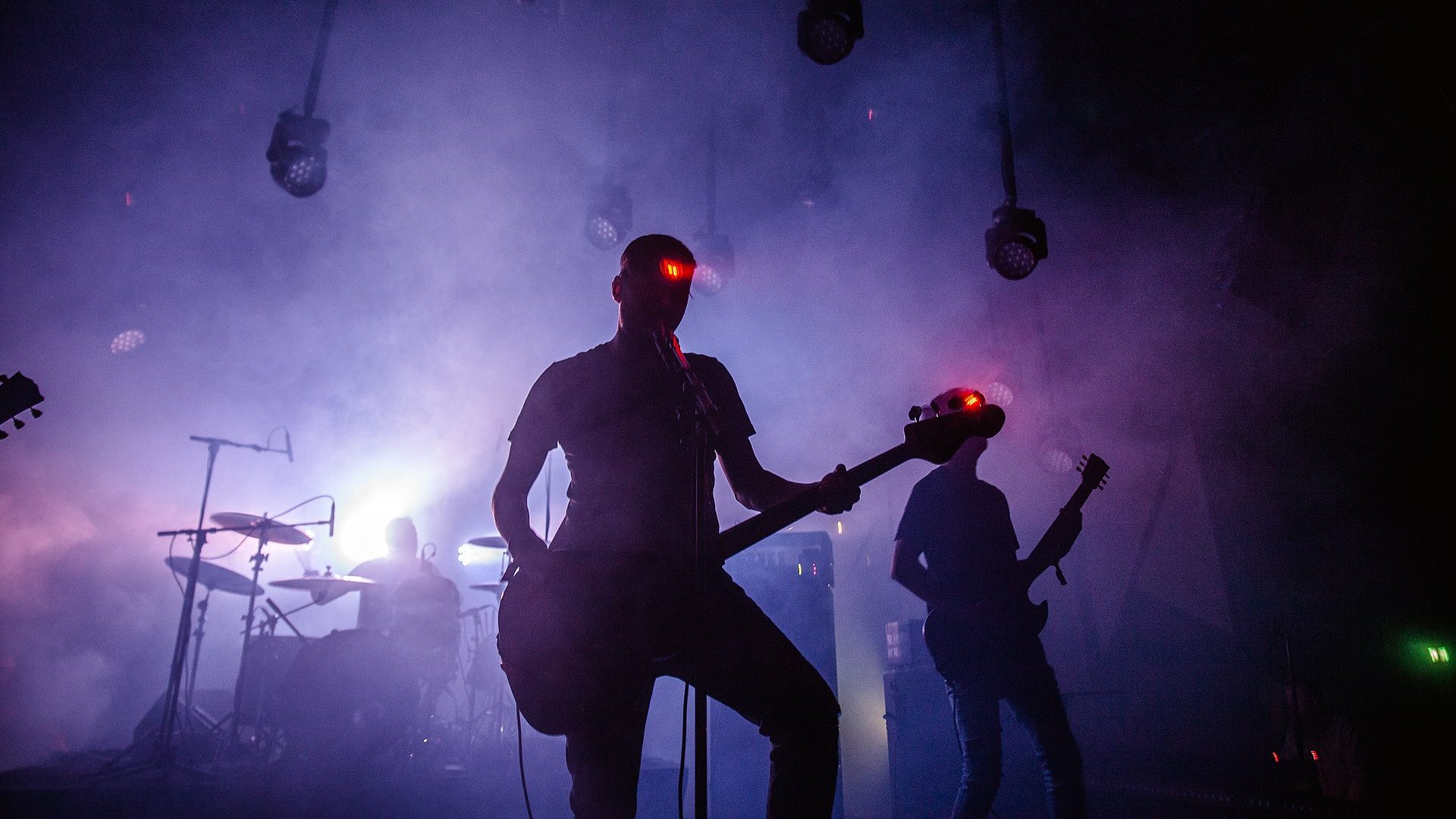 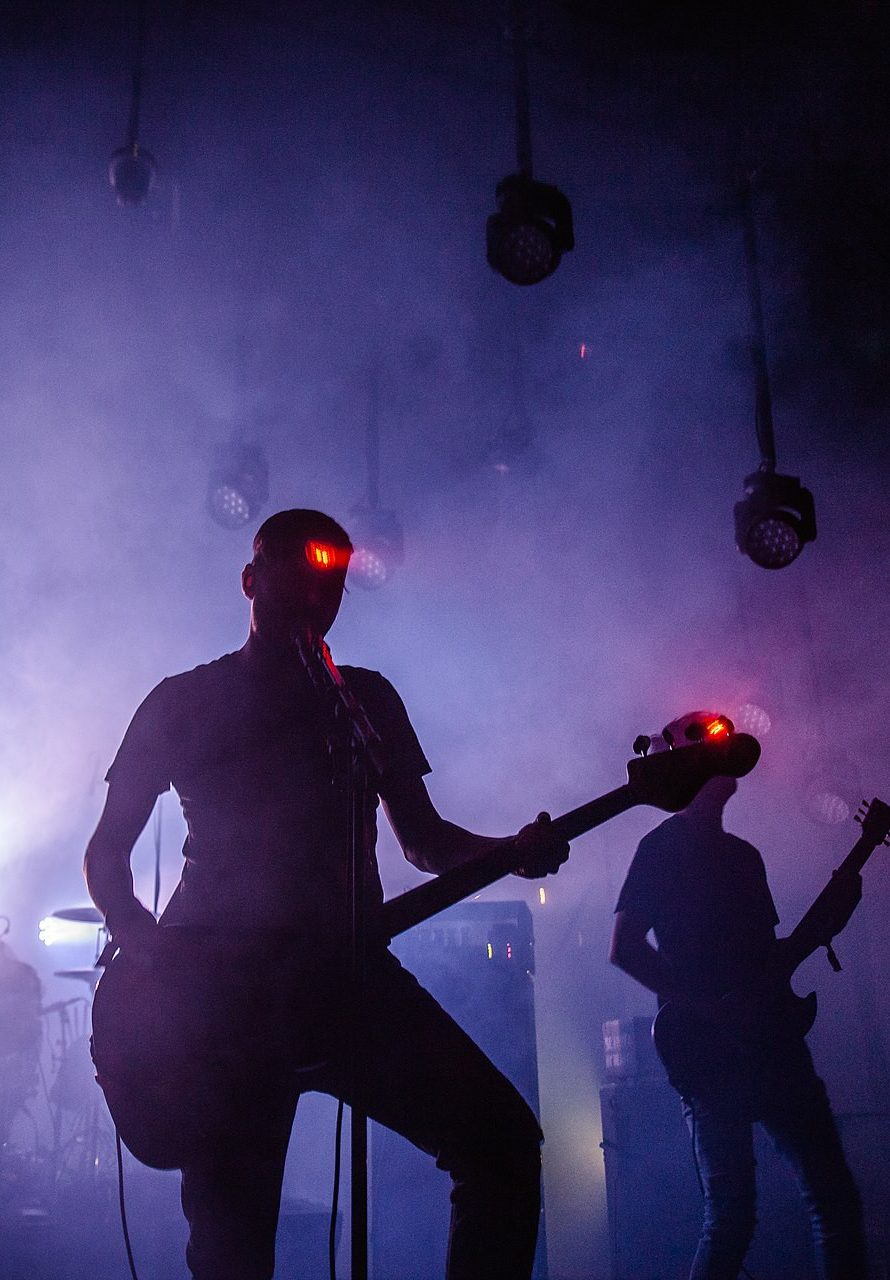 Celeste is a French band from Lyon.
Formed in 2005, the band combines very different styles like sludge, black metal and post-hardcore.
The mix of styles is considered “original”, so comparisons with other bands are only made occasionally. The band explicitly rejects the question of other bands as influences, as well as the knowledge of black metal before the formation of the band, which is why the band particularly rejects the attribution to black metal.
Since its formation, the band has released five albums.