You want to book a date with  Compact Disk Dummies 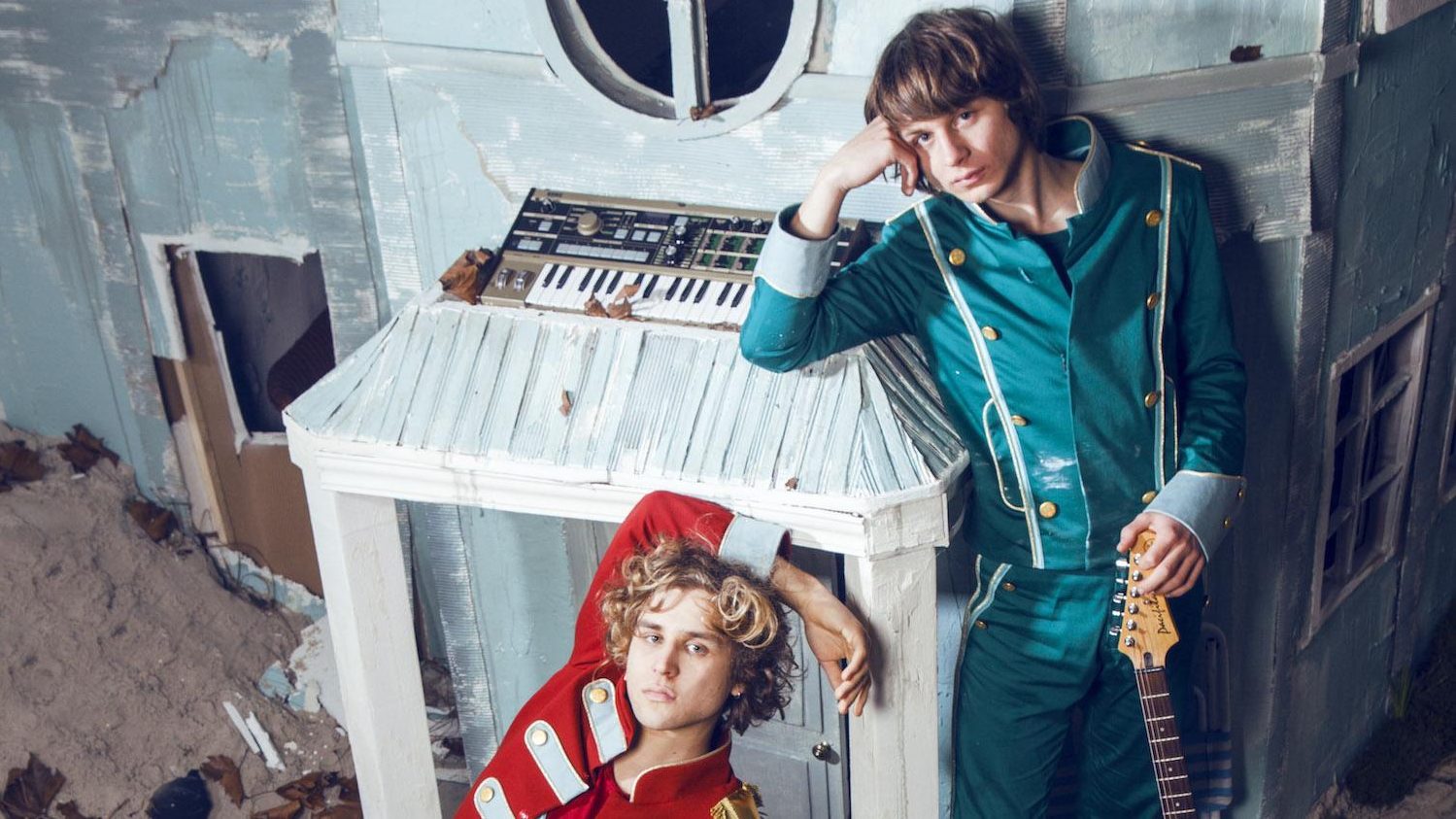 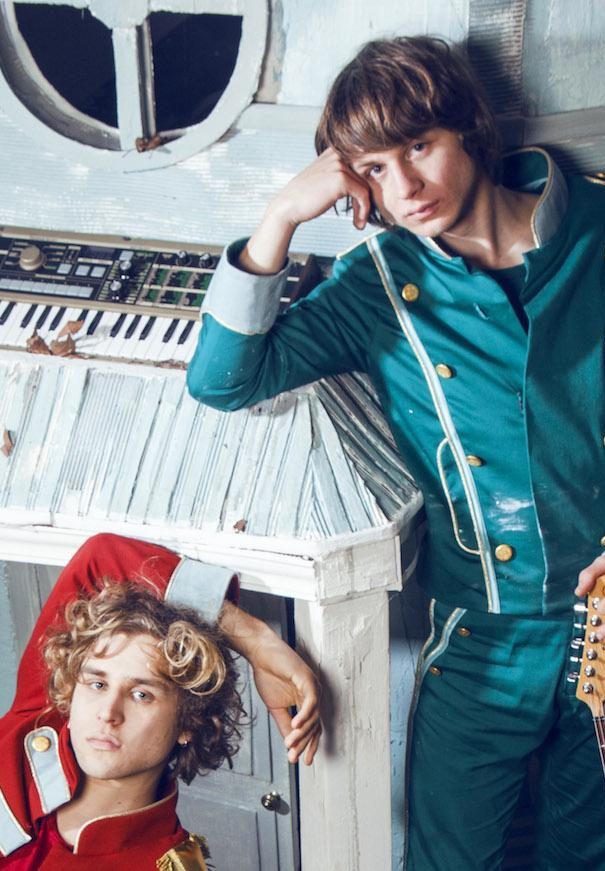 Compact Disk Dummies was founded in 2010 and in the same year won the Music Live event, and finished second at the Belgian edition of Kunstbende. The musical breakthrough of the two brothers, Lennert and Janus Coorevitsa, took place when they won Humo’s Rock Rally as teenagers in 2012 at the Old Belgium. They finished before bands like Geppetto & The Whales to become the successors to School is Cool.

In March 2013, they released their debut EP “Mess with Us”, accompanied by their first single “The Reeling”. The track temporarily topped Studio Brussel’s De Afrekening list on April 27, 2013, and stayed in the Flemish Ultratop 50 for six weeks. During the summer of 2013, they participated in festivals like Lokerse Feesten and Pukkelpop.

On May 6, 2016, the band released their first album Silver Souls and 2020 saw the release of their second, Neon Fever Dream .