You want to book a date with  Defeater 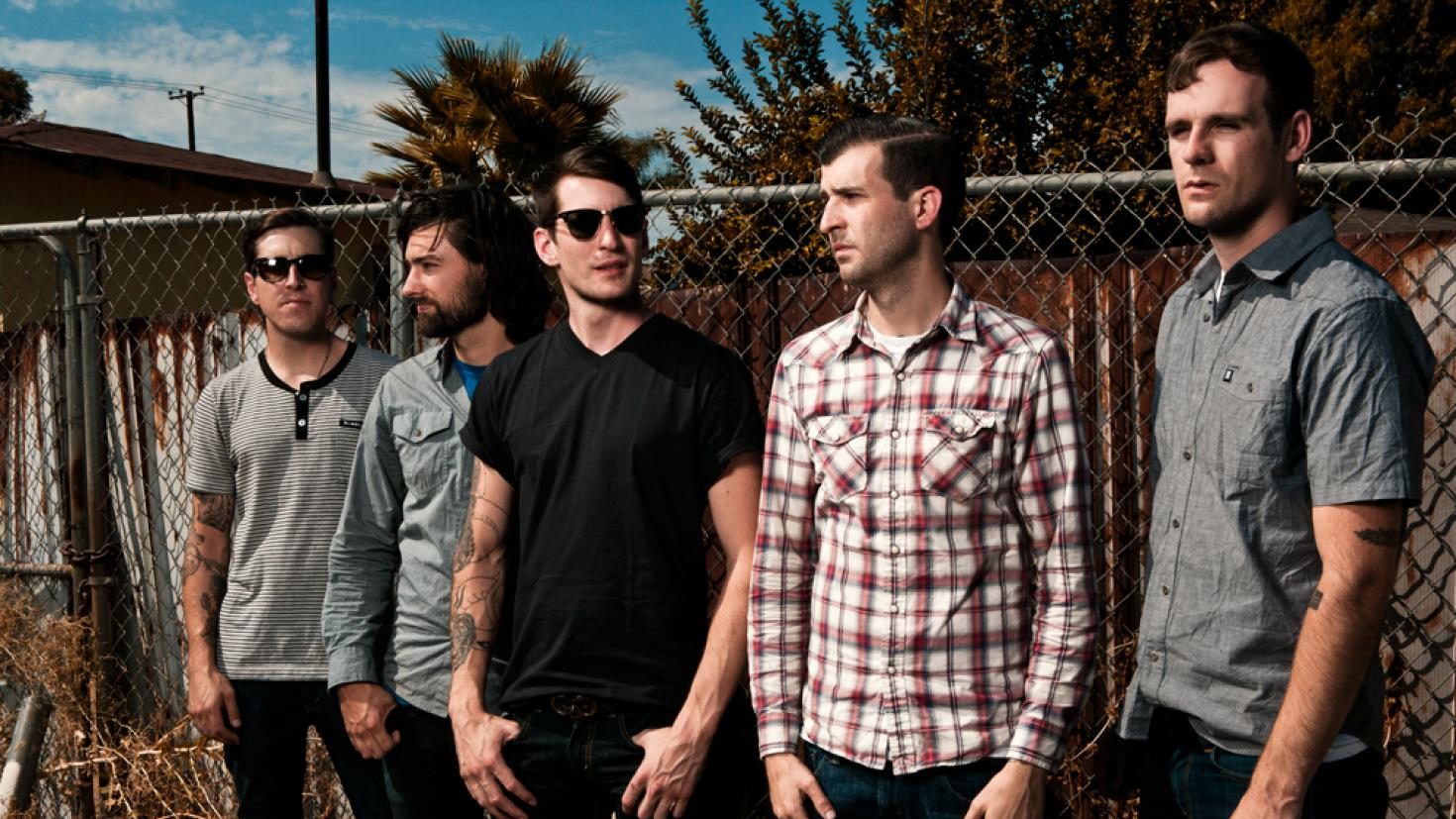 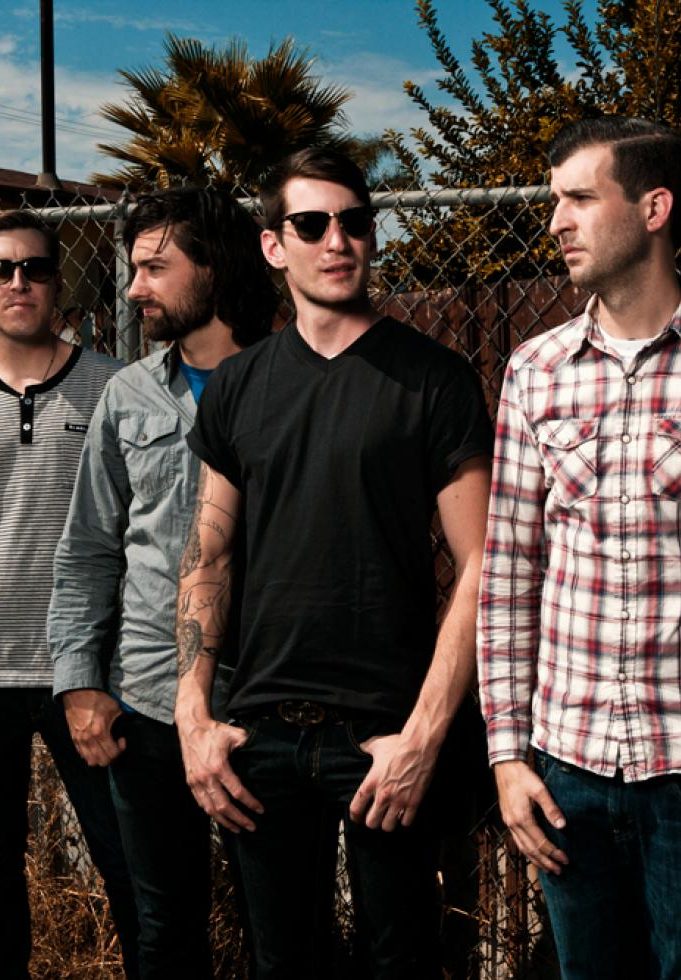 Defeater is an American hardcore punk band from Boston. One of the originalities of the group is in the writing of its concept albums and its lyrics, in particular because of the links of the various protagonists that we find in the three discs. The narrative is set in a mid-20th century USA torn between prosperity after World War II and poverty. Through fictional stories, the group deals with a wide range of social difficulties including those related to the return from the front, difficulties and violence within the same family, addictions (alcohol, drugs), exclusion … and it is worth noting an important place of religion throughout the stories.