You want to book a date with  Downtown Boys 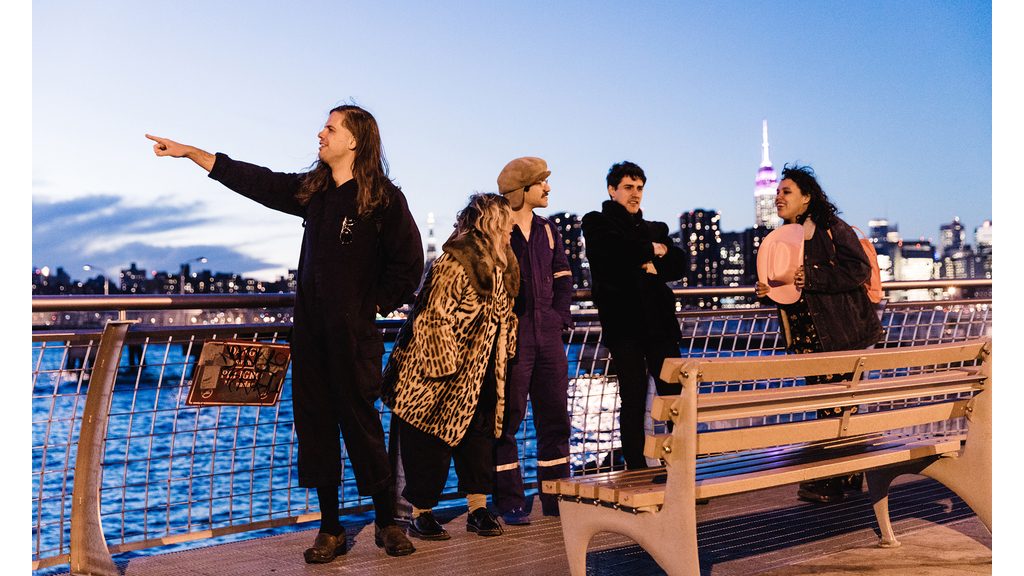 Formed by vocalist Victoria Ruiz and guitarist Joey La Neve DeFrancesco in 2011, Downtown Boys is a five-piece activist punk band from Providence, Rhode Island. In fact, it has been called “America’s most exciting punk band” according to RollingStone. Joe DeGeorge (sax and keyboards), Norlan Olivo (drums) and Mary Regalado (bass) complete the initial lineup and offer a fierce but joyful punk rock music.

The band’s music is full of energy, frenzied rhythms that could set off a pogo frenzy on any dance floor, screaming saxophones, and a “warm and bright anthem” that sounds like an election campaign. In short, it’s a sweet mix that perfectly reflects the desire to make music dedicated to social and political change, which has been a common thread in the different creations of the Downtown Boys since their inception.