You want to book a date with  Earthless 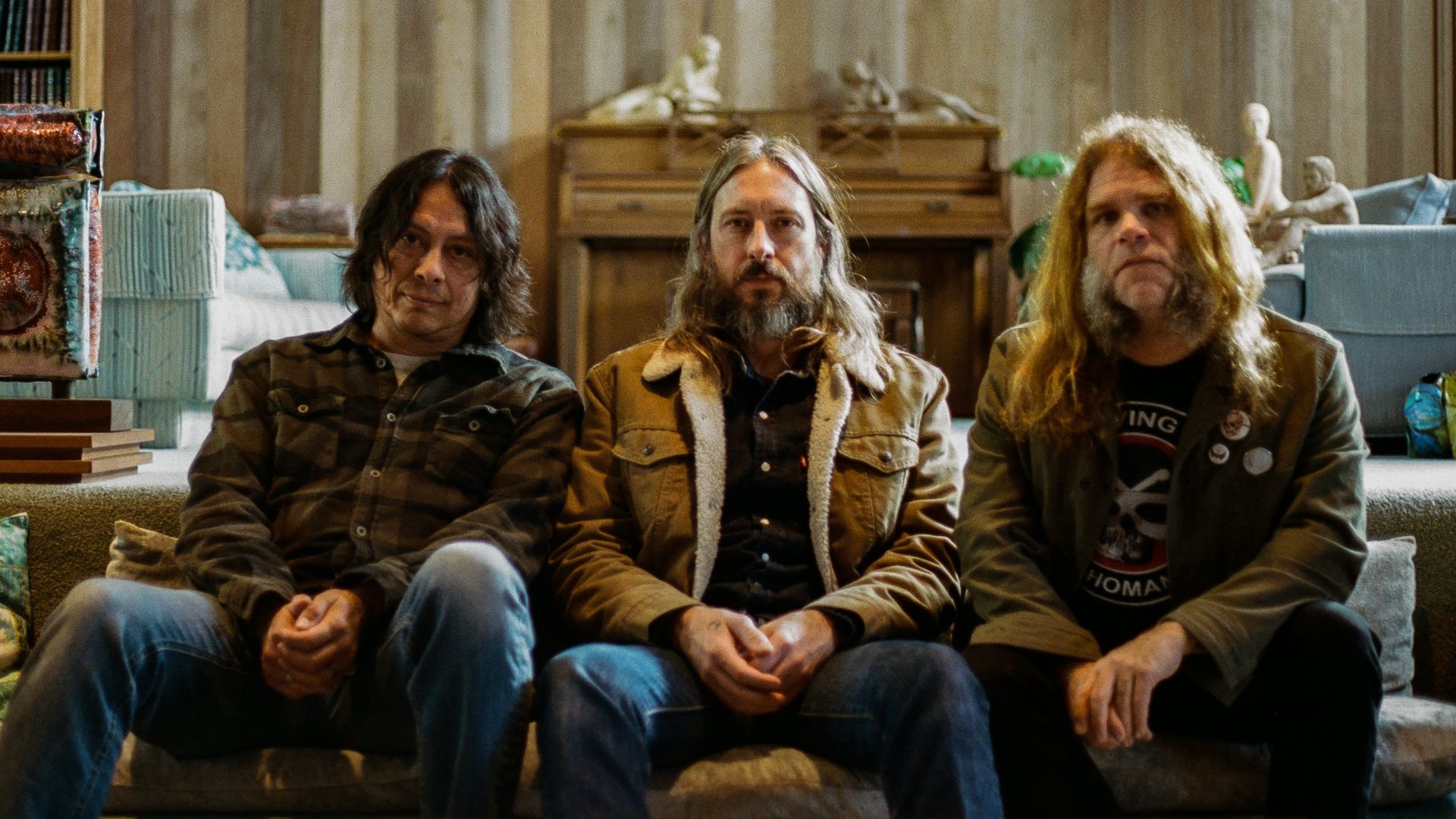 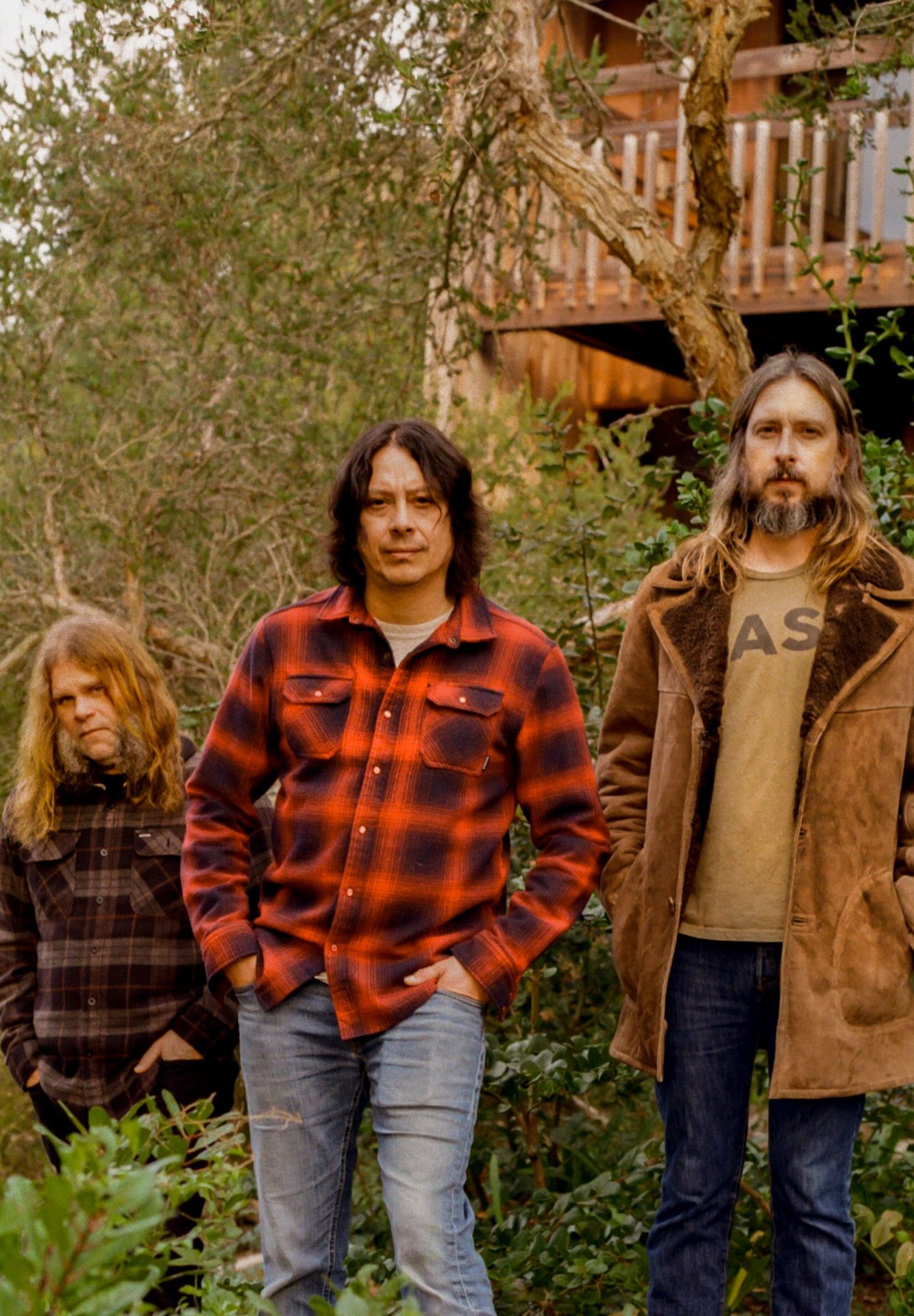 The band formed in 2001 and released their first album, Sonic Prayer, through Gravity Records in 2005. Their second album, Rhythms from a Cosmic Sky, was released in 2007 through Tee Pee Records.

Although often classified as a stoner rock band, Earthless consider themselves most strongly influenced by krautrock and psychedelic bands from Japan. Eginton has identified such Japanese groups as Blues Creation, Flower Travellin’ Band, High Rise and White Heaven as being inspirational for Earthless, and for krautrock, Rubalcaba has named Guru Guru and Amon Düül II. Classic rock has also influenced the group, as they also share an interest in Led Zeppelin and Black Sabbath. Eginton has also said the earlier work of Miles Davis has impacted the band, along with other modal jazz players, as the band often choose a key or mode and almost never play outside it even regardless of what the guitar solo becomes.