You want to book a date with  Emilíana Torrini 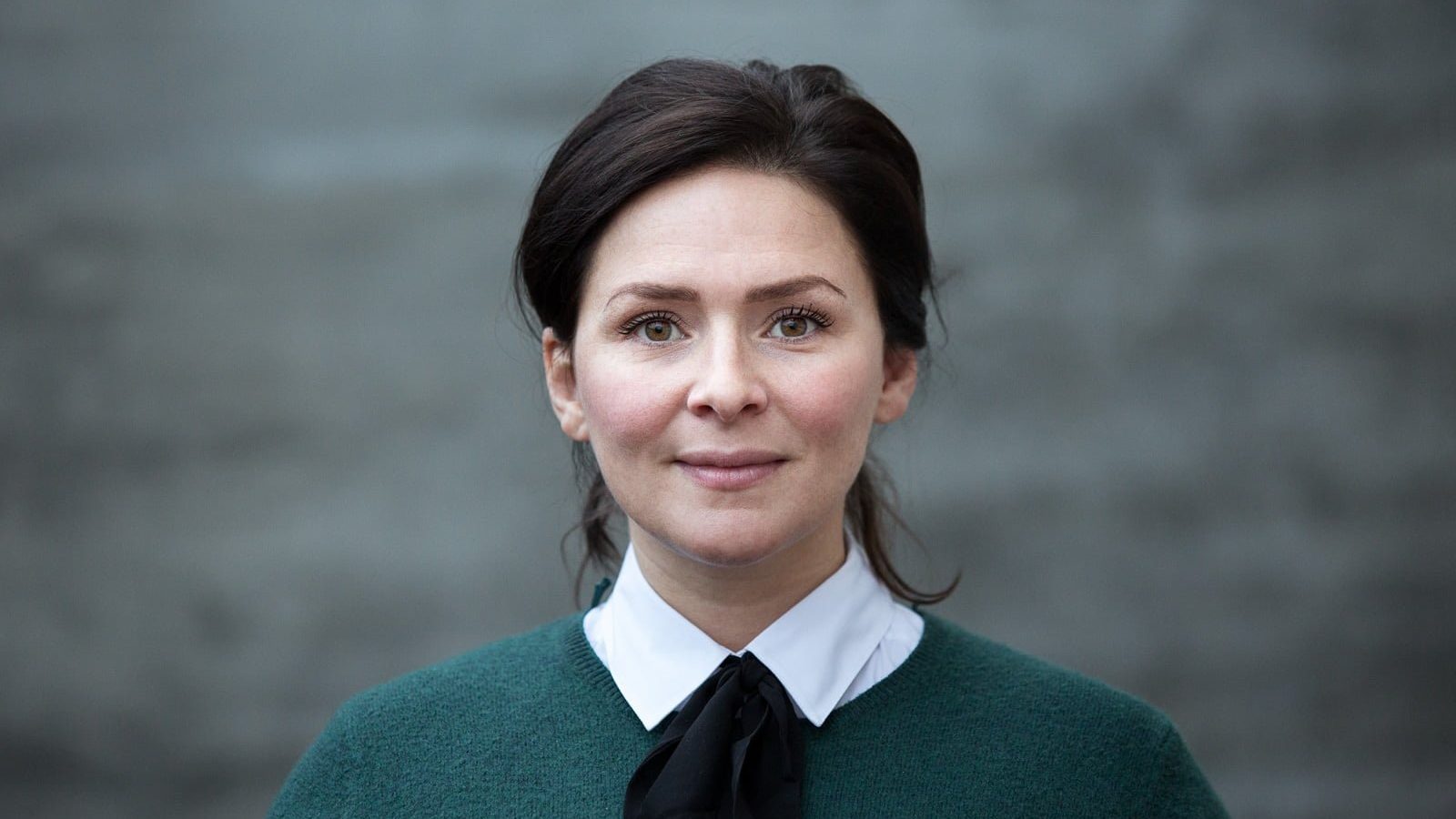 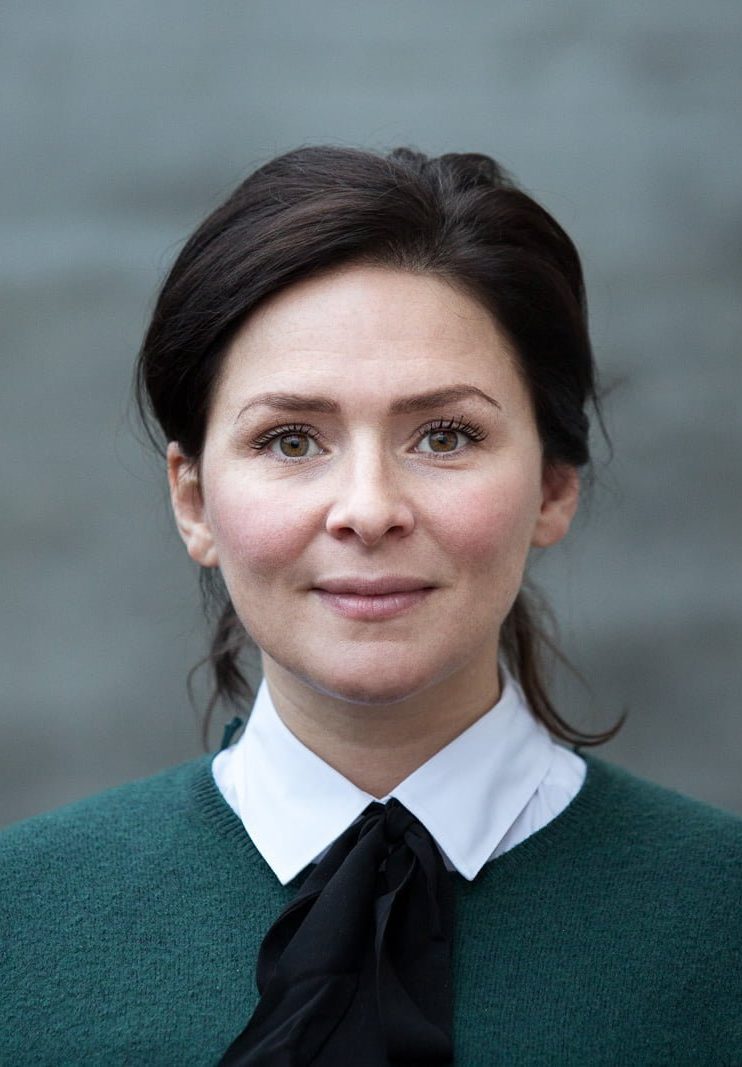 Since breaking onto the scene in the late 1990s with Love in the Time of Science, in which her piercingly pure voice intertwines with intentionally synthetic arrangements, Icelandic artist Emilíana Torrini has followed a unique trajectory.
After a hiatus of several years, in 2005 she released Fisherman’s Woman, a new departure in her music, between folk and pop.
In Me and Armini (2008), the stripped-down yet still seductive songs feature adept arrangements, with a more electronic touch on Tookah (2013) and “The Colorist & Emilíana Torrini” (2016), her latest studio album to date. Performances by Emilíana Torrini are as rare as she is singular.