You want to book a date with  Faithless 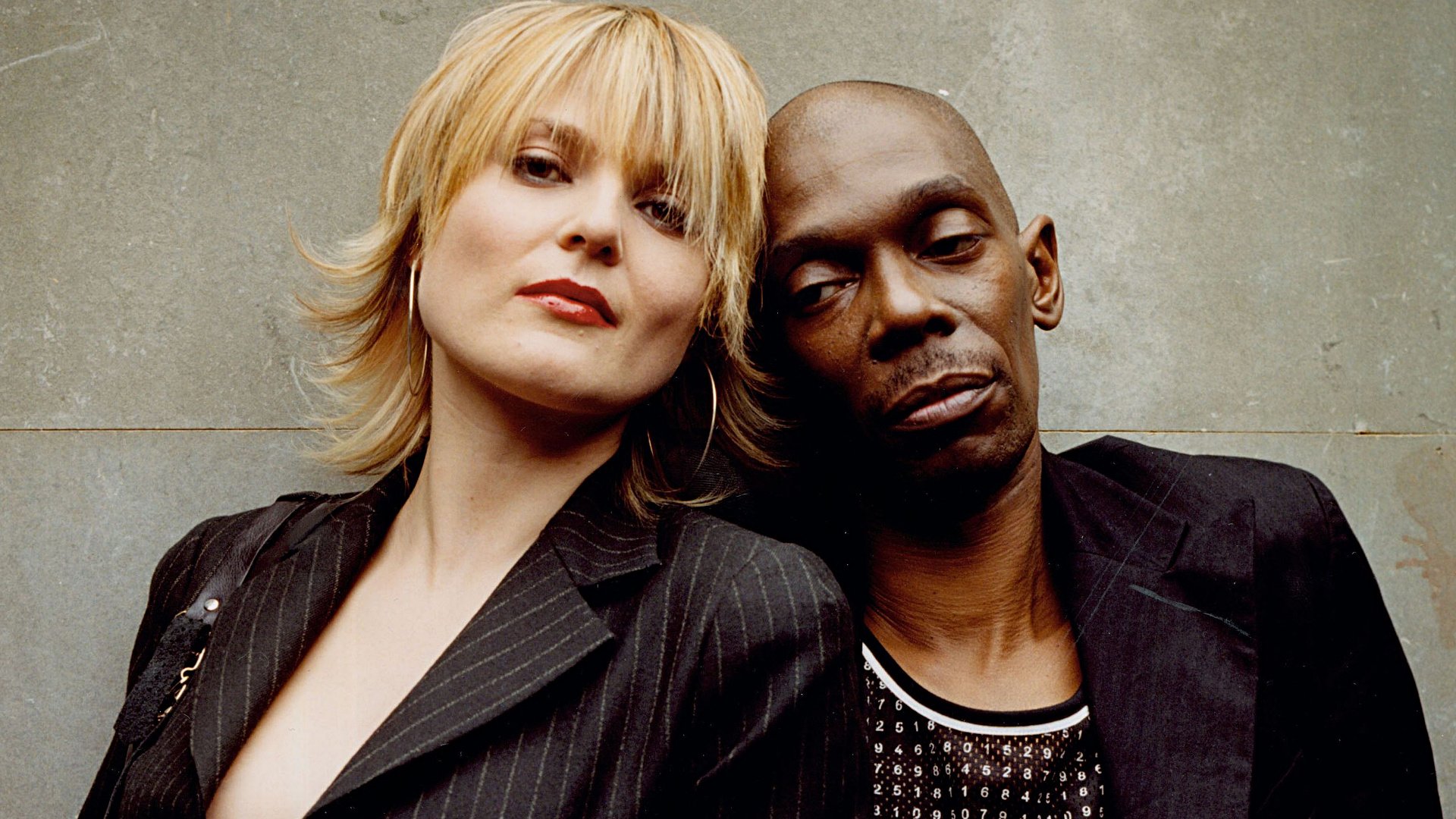 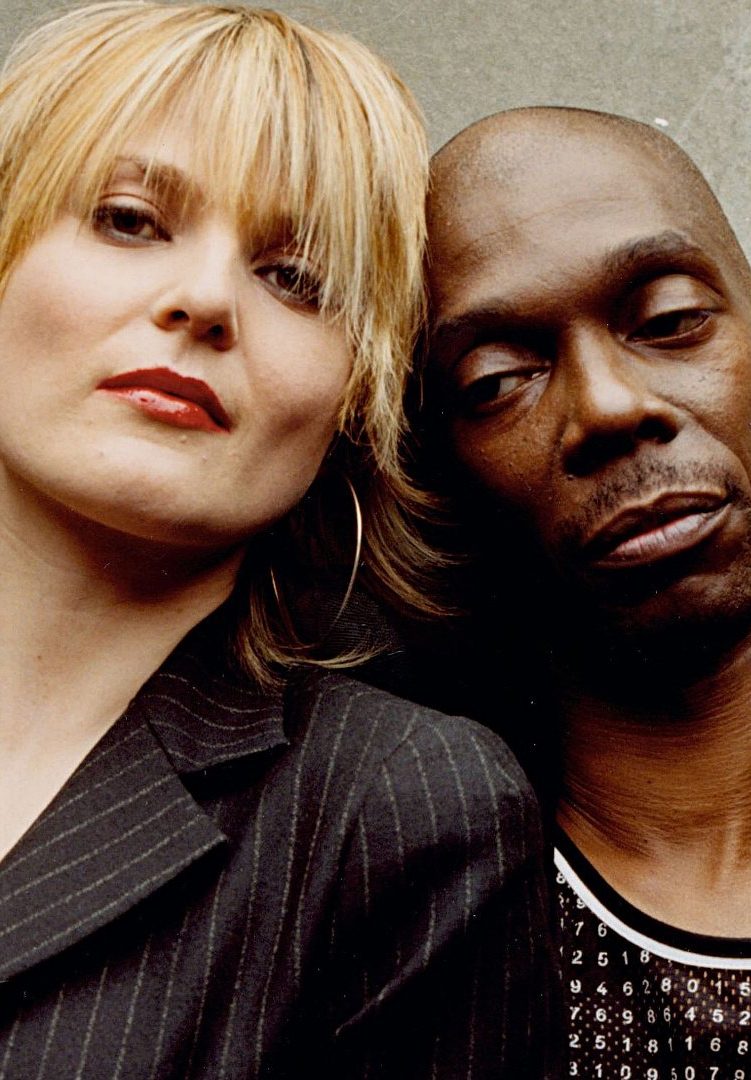 The UK-based band who had marked the electronic music in the Nineties is back with “All Blessed” its first album in ten years. Faithless had already released a recent track, “This Feeling”, in July which was launched in collaboration with the European Space Agency. Maxi Jazz and Sister Bliss, the two faces of Faithless are back after ten years of absence. Their new album entitled “All Blessed” is released on October 2020 on BMG. On July 24 of the same year, the duo had already prepared a comeback with the release of the track “This Feeling” which looks like a summer hit. The clip of this mastered house track features a group of friends who find freedom after long weeks of confinement.