You want to book a date with  Helms Alee 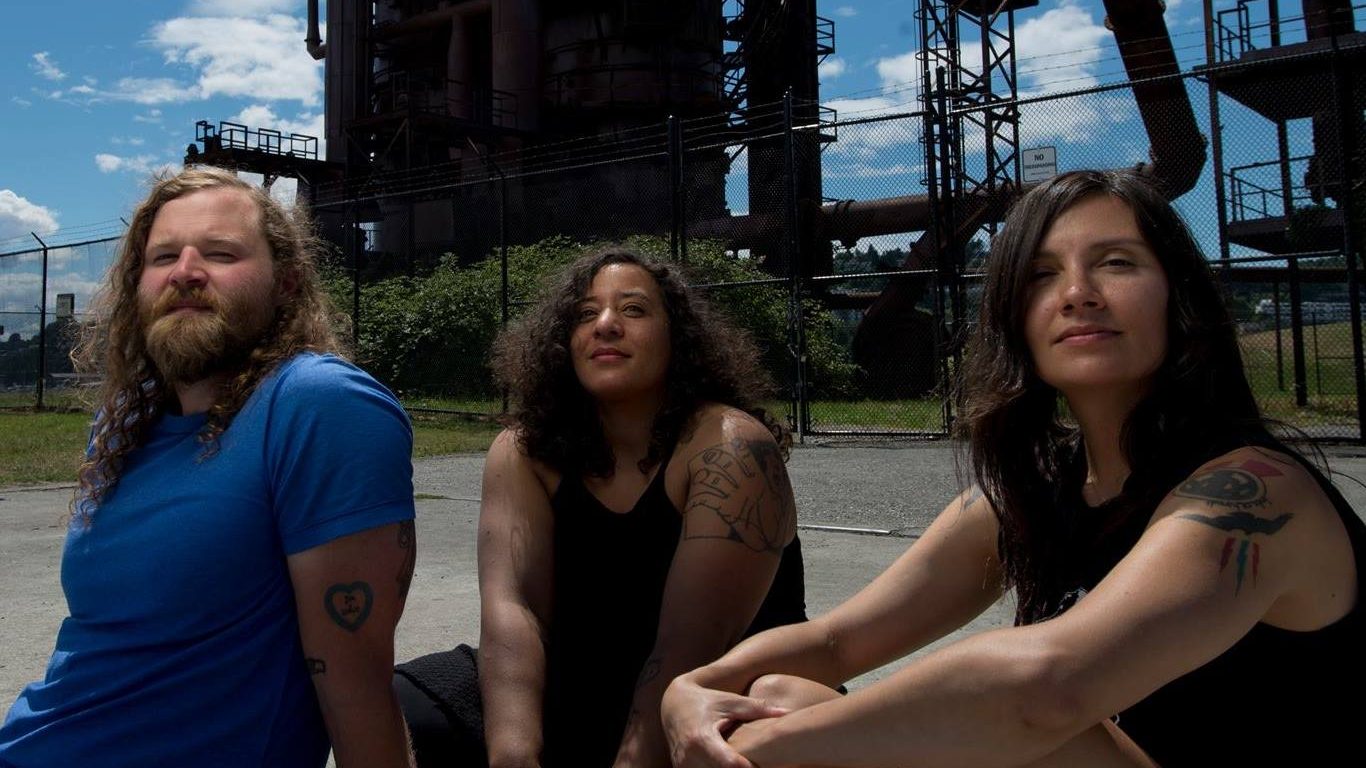 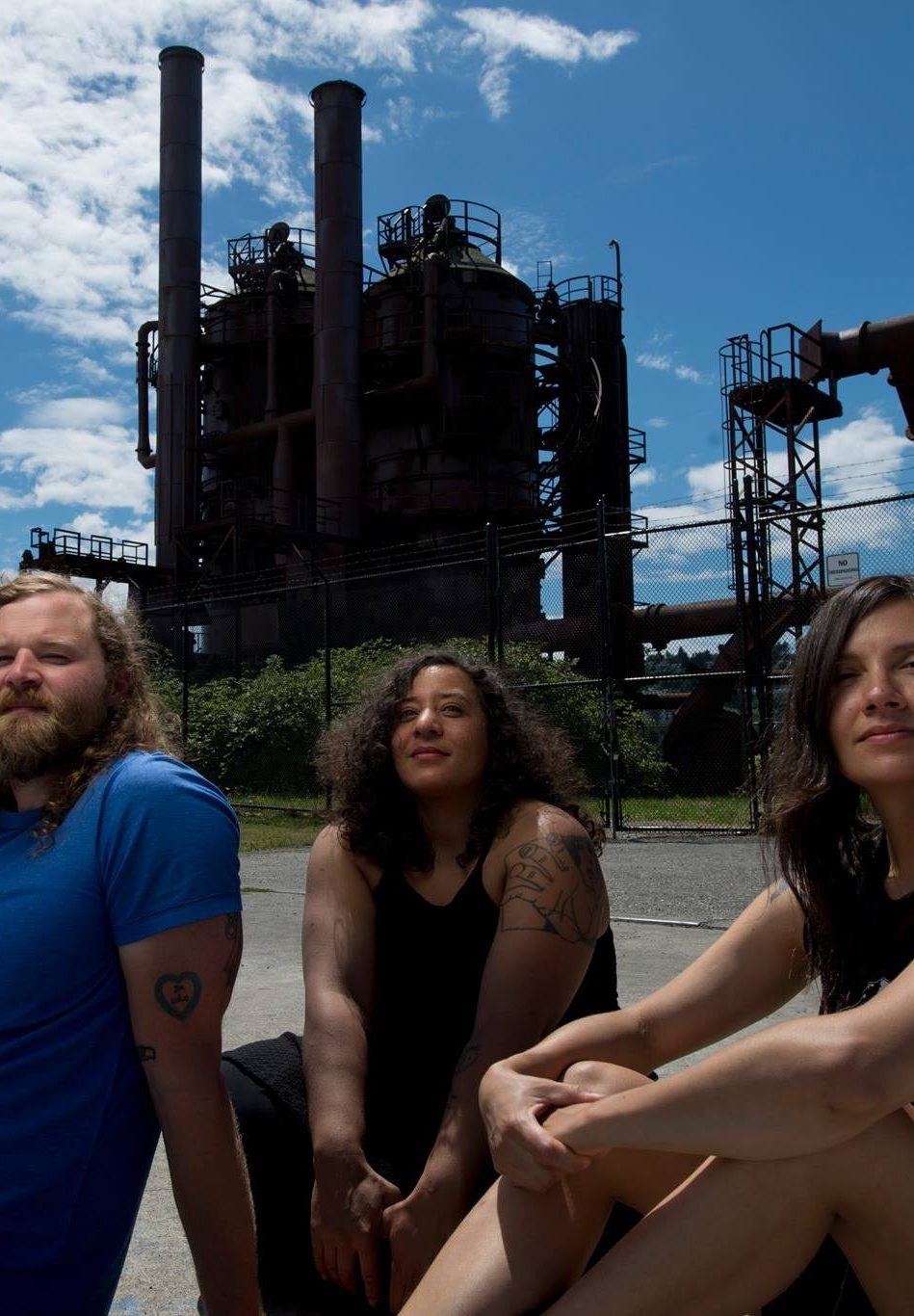 Helms Alee is an American rock band that formed in 2007. Based in Seattle, Helms Alee features Ben Verellen, former member of Harkonen and Roy, on guitar and vocals, Dana James on bass and vocals and Hozoji Matheson-Margullis on drums and vocals. Helms Alee has released six albums, Night Terror (2008) and Weatherhead (2011) through Hydra Head Records, and Sleepwalking Sailors (2014), Stillicide (2016), Noctiluca (2019) and Keep This Be the Way (2022) through Sargent House (to which the band signed in 2013). “Helms Alee” is a nautical term, included in the commands for tacking a sailboat.
At no point during their 12-year career has Helms Alee ever been the band of the moment but, their relentless way of refining their art made them a connaisseur’s favorite.
After more than a decade of existence, five studio albums, and a slew of EPs, it’s easy to imagine Helms Alee continuing on in perpetuity as one of those tightly guarded cult artists with an extensive catalog of treasures just waiting for the uninitiated to discover the depths of their riches.