You want to book a date with  Hercules & Love Affair 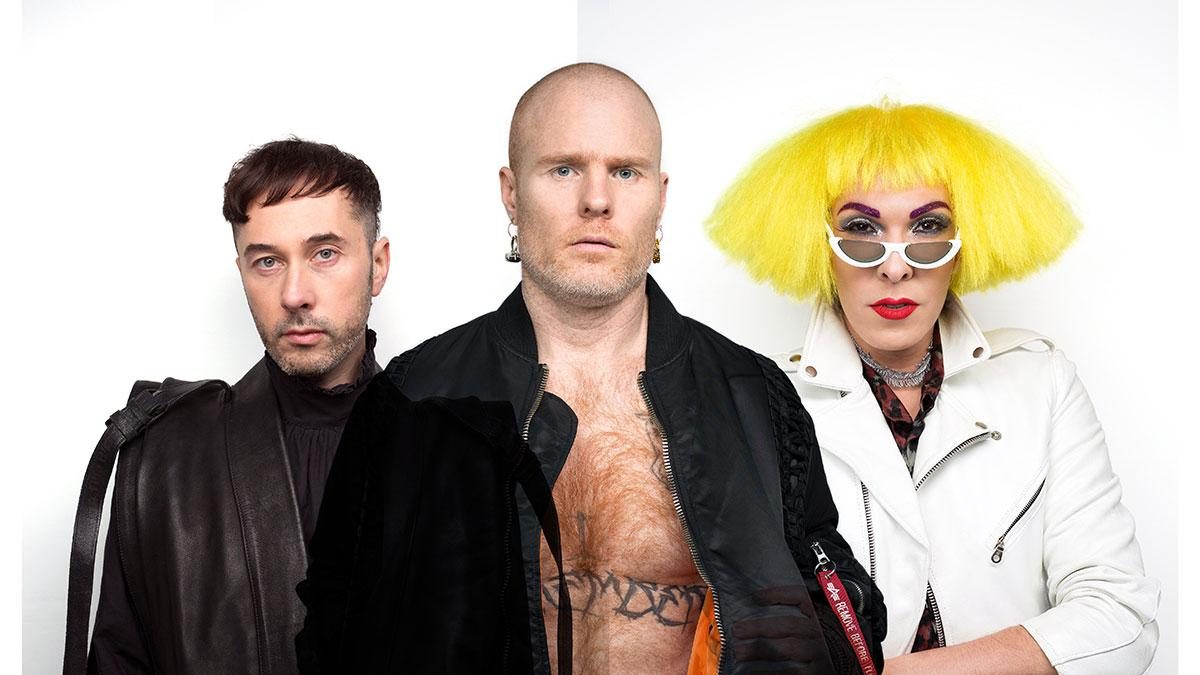 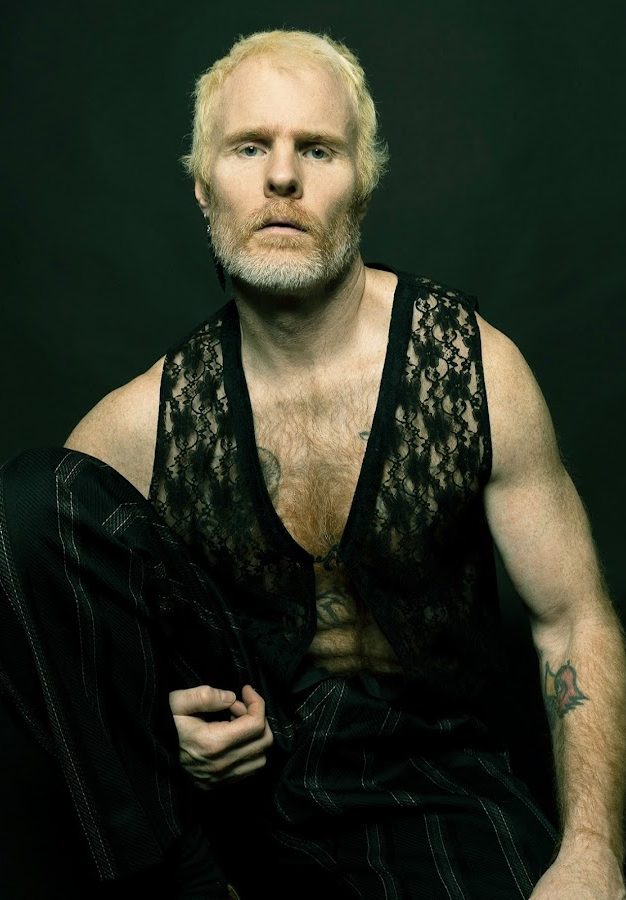 Hercules and Love Affair is a dance music project created by American DJ, singer, composer, musician and producer Andy Butler in 2004. Consisting of a rotating cast of performers and musicians, the band work within the genres of house music, disco, techno and nu-disco.

Originally based in New York City, now based in Ghent, Belgium, Hercules and Love Affair were founded following Butler’s collaboration with Anohni to produce the song “Blind”, which was a hit single and became Pitchforks song of the year. Their 2008 debut album Hercules and Love Affair on DFA Records, received widespread critical acclaim. The band went on to record two albums for Moshi Moshi, Blue Songs in 2011, and then The Feast of the Broken Heart in 2014 which featured John Grant as guest on the single “I Try To Talk To You”. Their fourth album Omnion released in 2017 by Atlantic Records, featured Sharon Van Etten on the title track.

In 2022, the band released their fifth album In Amber with Anohni featuring on several songs.