You want to book a date with  Hexis 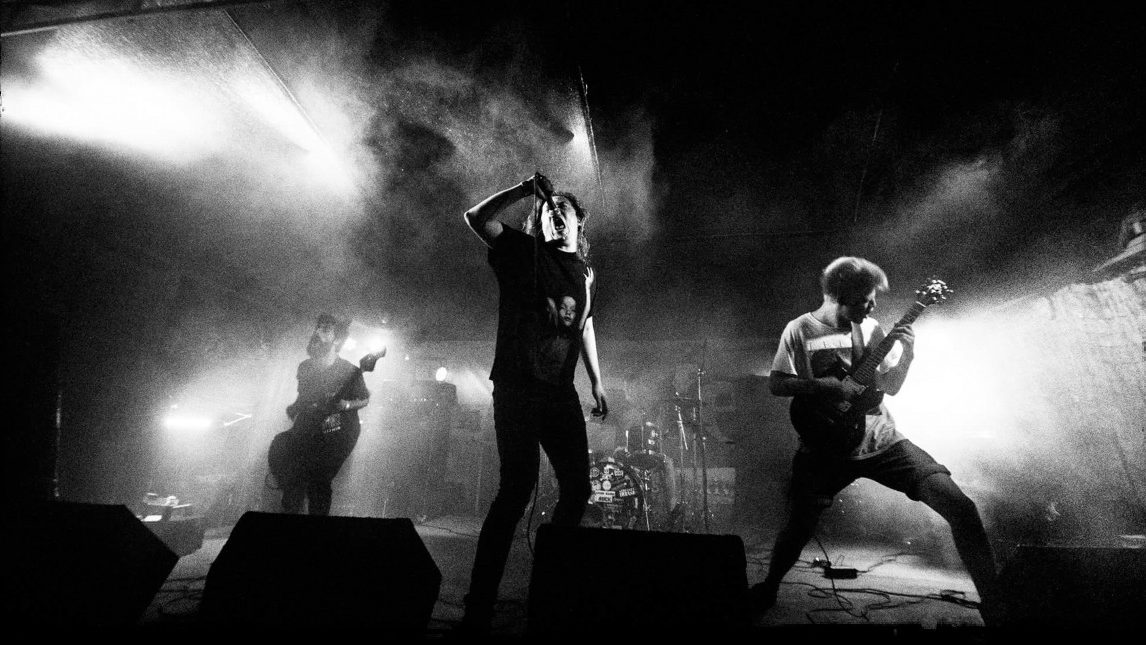 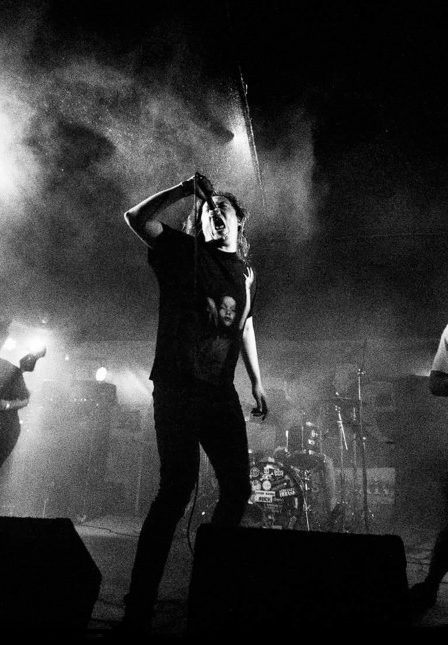 HEXIS emerged in Denmark in 2010, following the DIY spirit of the Punk and Hardcore scene, while being deeply rooted in the Black Metal sound. Self-taught, the members of HEXIS are constantly traveling the world. With over 800 shows under their belt, from the Faroe Islands to New Zealand and from Cuba to Mongolia, they are the archetypal hard working, hard hitting band.

Combining the energy of Hardcore with the desolation of Black Metal and adding bits of Doom and Sludge, HEXIS has created three albums, “Abalam” (2014), “Tando Ashanti” (2017) and “Aeternum” (2022), as well as countless EPs and split-releases. The musicians behind HEXIS are located all over Europe and have been praised both for their outstanding records and for their intense live performances that have taken them to top festivals such as Roskilde, Bloodstock, Roadburn or Ieper Fest.