You want to book a date with  Joan As Police Woman 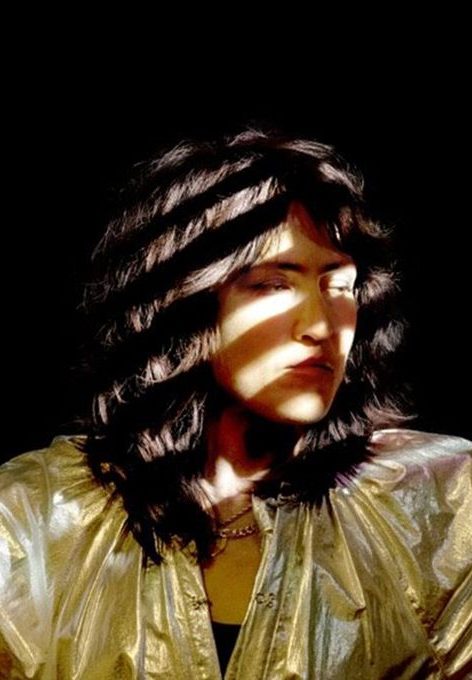 Member of the cult band The Dambuilders until its dissolution, then violinist emeritus of Antony & the Johnsons, Joan Wasser alias Joan as Police Woman also worked with Lou Reed or Scissor Sisters.
Used to working in the shadows, Joan decided 20 years ago to go solo. The Solution is Restless, her ninth album, produced in collaboration with legendary drummer Tony Allen and Dave Okumu, frontman of the London band the Invisible, was released last year and met with great success with the press and the public.