You want to book a date with  JoyCut 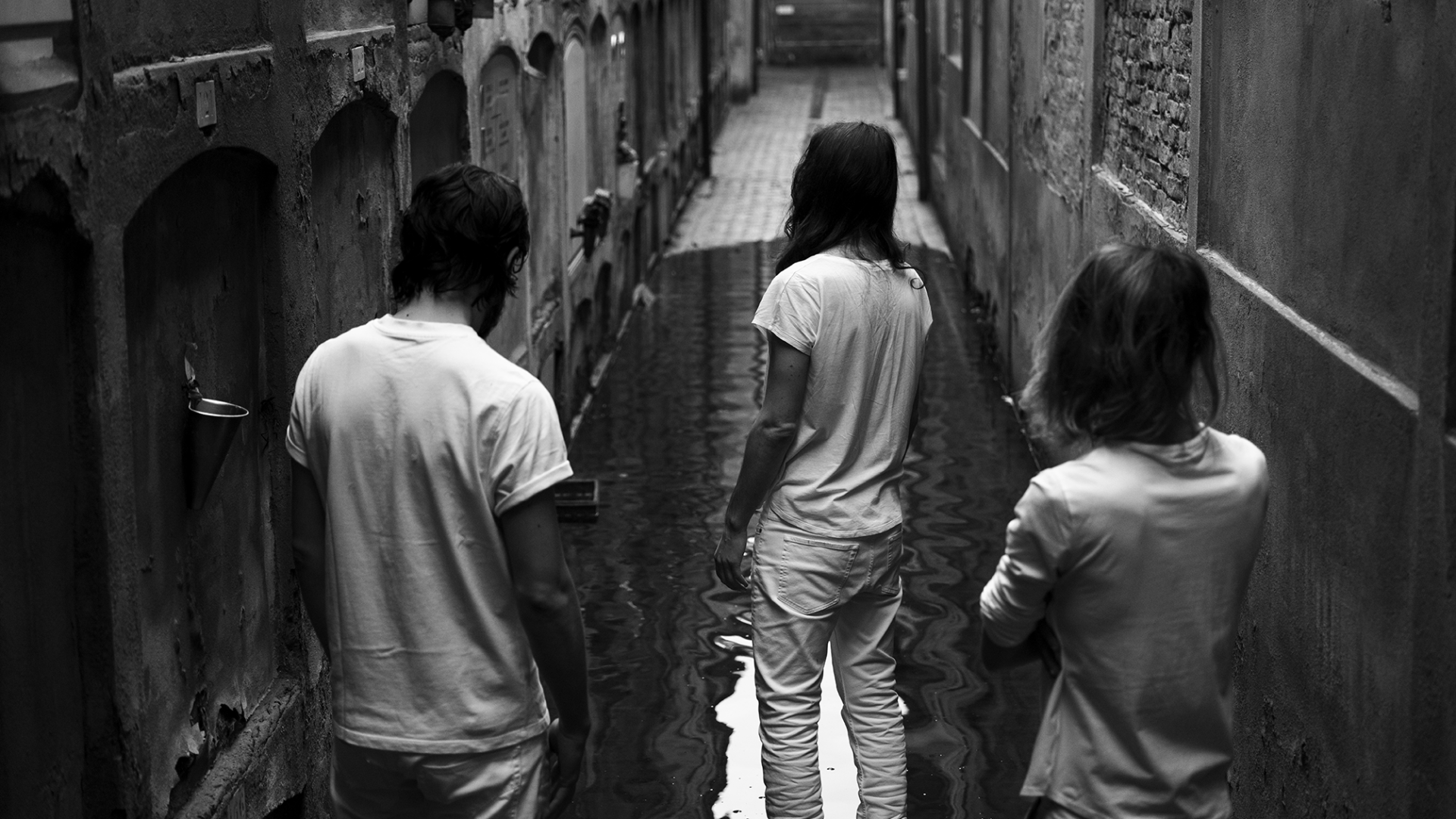 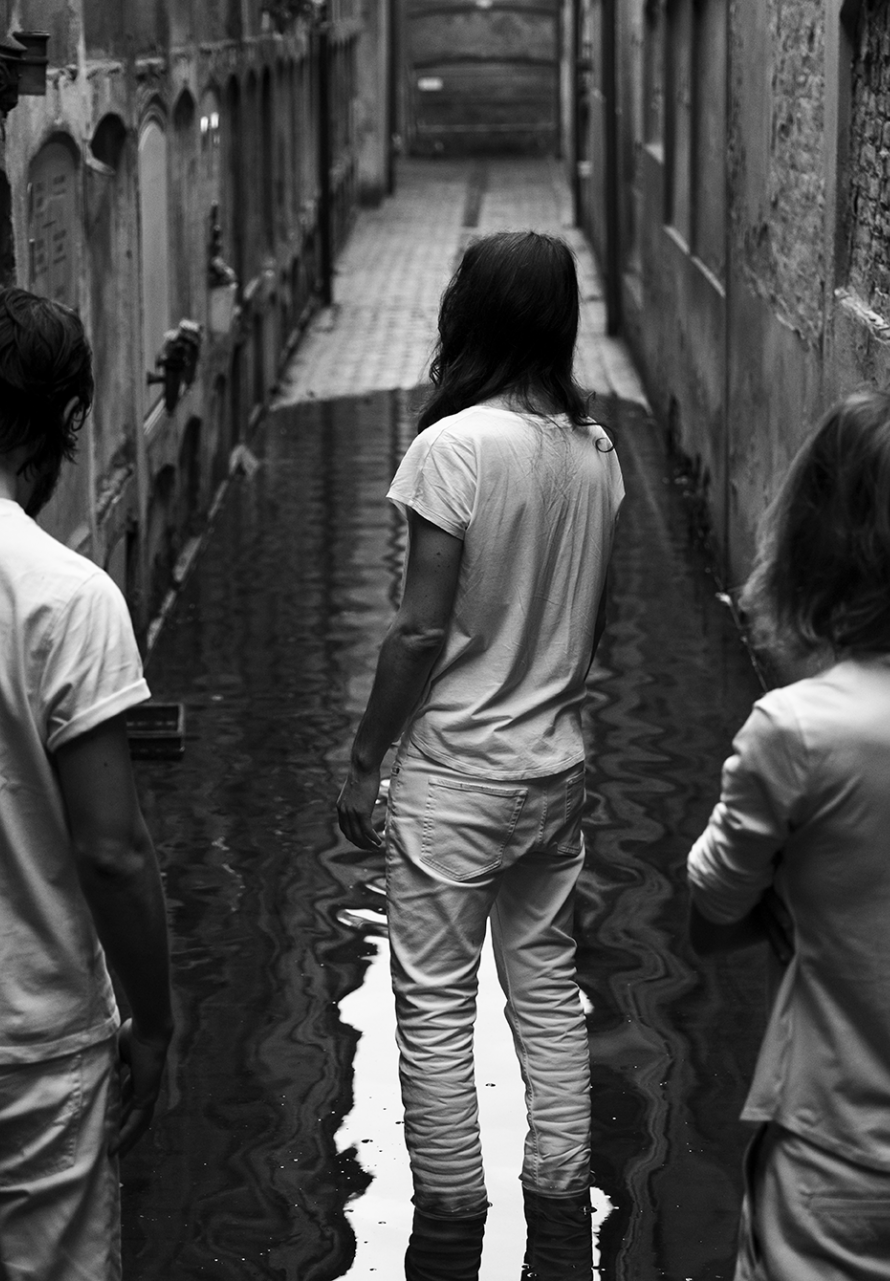 Present on the electro-wave scene since 2007, the Italians of JoyCut have never stopped innovating within their own world, pushing, album after album, the limits of musical hybridization and sound research.
With The Blu W, a masterly 76-minute work released this year, the trio offers us a hypnotic journey with ample sonorities, between ambient and dark wave, post rock, electro and tribal rhythms, and a vibrant tribute to the color blue, which, in the 14th century, shattered the established order of the chromatic system, based exclusively on white, red and black, even establishing itself in the Renaissance as the one of feelings, melancholy, freedom, dreams and ideals.
And, obviously, as what will be the best definition of the last JoyCut album.