You want to book a date with  July Talk 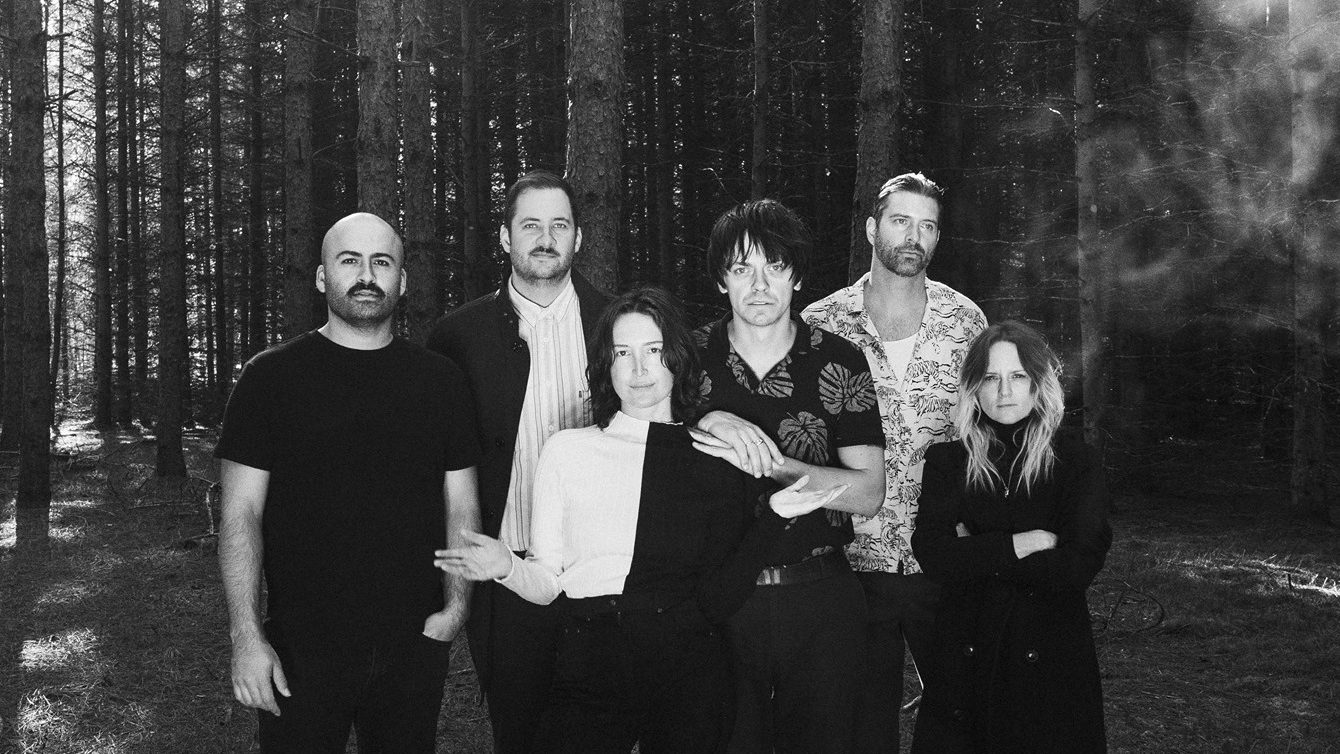 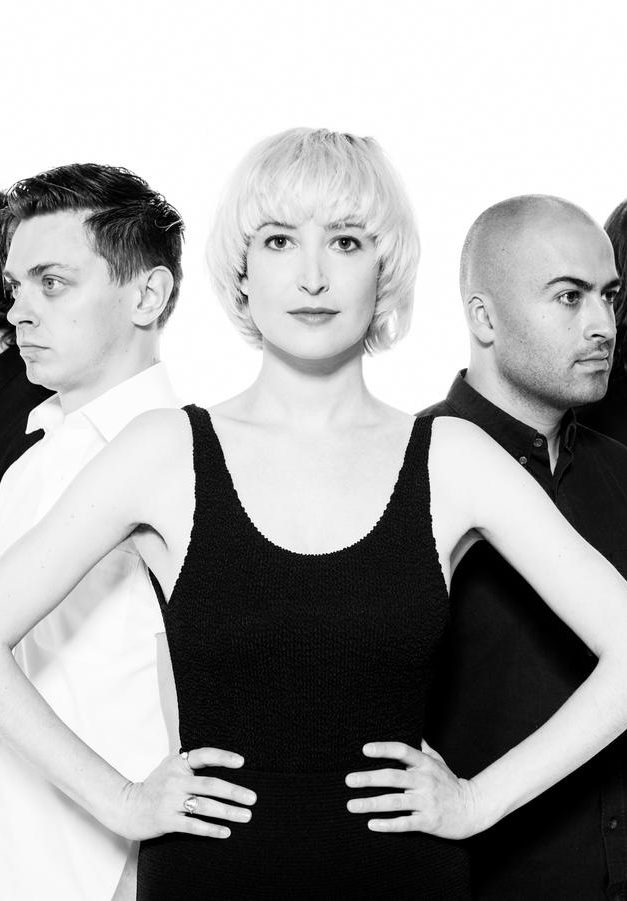 July Talk, a Canadian indie rock band formed in Toronto in 2012 and enjoying a reputation as a live act, has built a loyal following with increasingly anticipated and acclaimed shows. Led by vocal duo Peter Dreimanis and Leah Fay, the band has been touring North America, Europe and Australia since the release of their debut album, for which they received the Juno Award for “Alternative Album of the Year” in 2015; an album that would be certified gold in Canada, the same year.
In 2016, his second album, “Touch”, released on Island Records and Universal, was acclaimed by the public and critics, and in 2020, “Pray For It”, further strengthened the momentum.