You want to book a date with  Junior Rodriguez 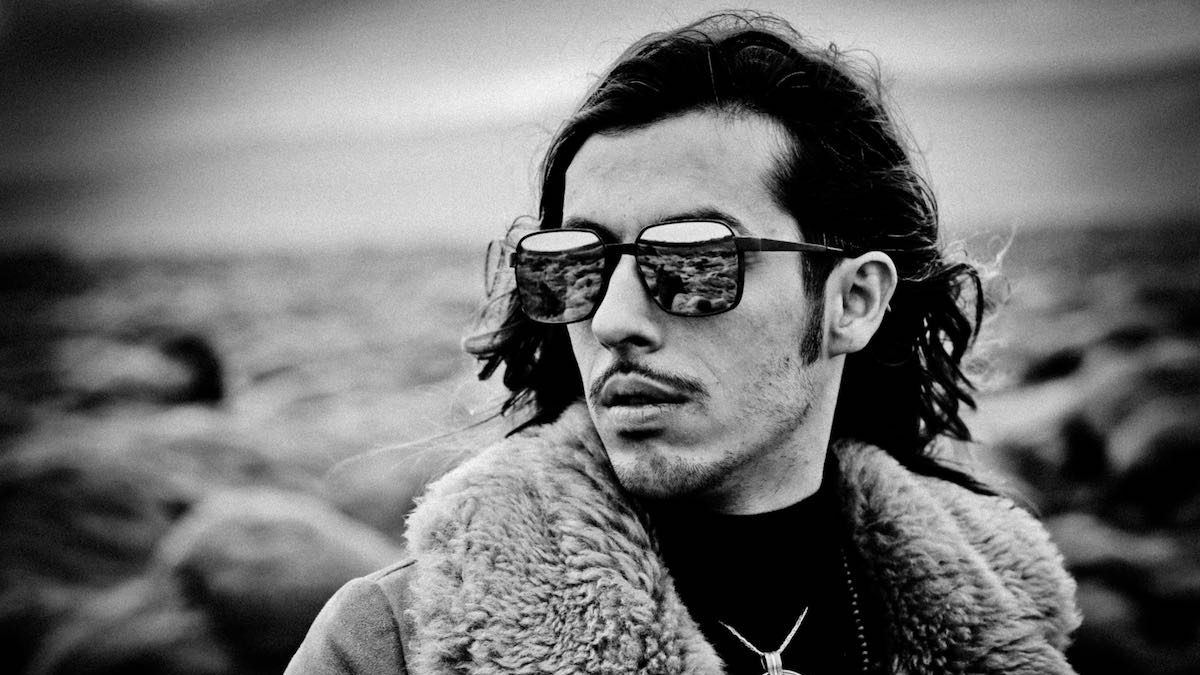 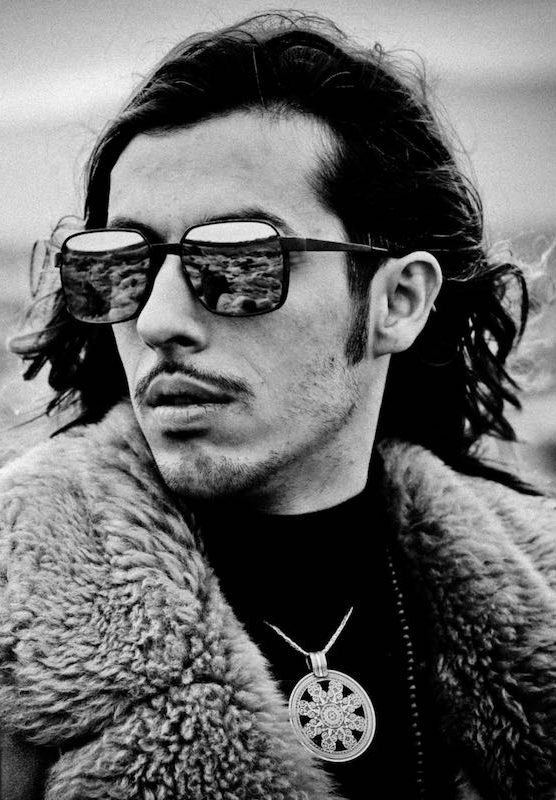 Beginning the drums at the age of 4, then bass and guitar at 9, Junior Rodriguez plays in several bands since 14 years old (Dick Rivers, Waxx, Inhatred, Airnadette, LoudBlast, Betraying the Martyrs, and many other…).
From Hellfest to Glastonbury, with more than 800 shows throughout the world, even bringing him to the Us. This jack-of-all has even lived in Los Angeles and shared a project with Tili, Dave Grohl (Nirvana, Foo Fighters) and Alain Johannes (Queens of the Stone Age, Chris Cornell, Them Crooked Vultures…).
He goes solo in 2014, claiming a right for unconsciousness, for hasard. He records alone, instrument by instrument. Massive riffs, sustained rhythms, possessed solos … It all feels organic.
He released a first Ep containing the already incredible “Sweet Demon” then a second in which “Heavenlips” and “Cactus Seed” became flagship titles.