You want to book a date with  Kovacs 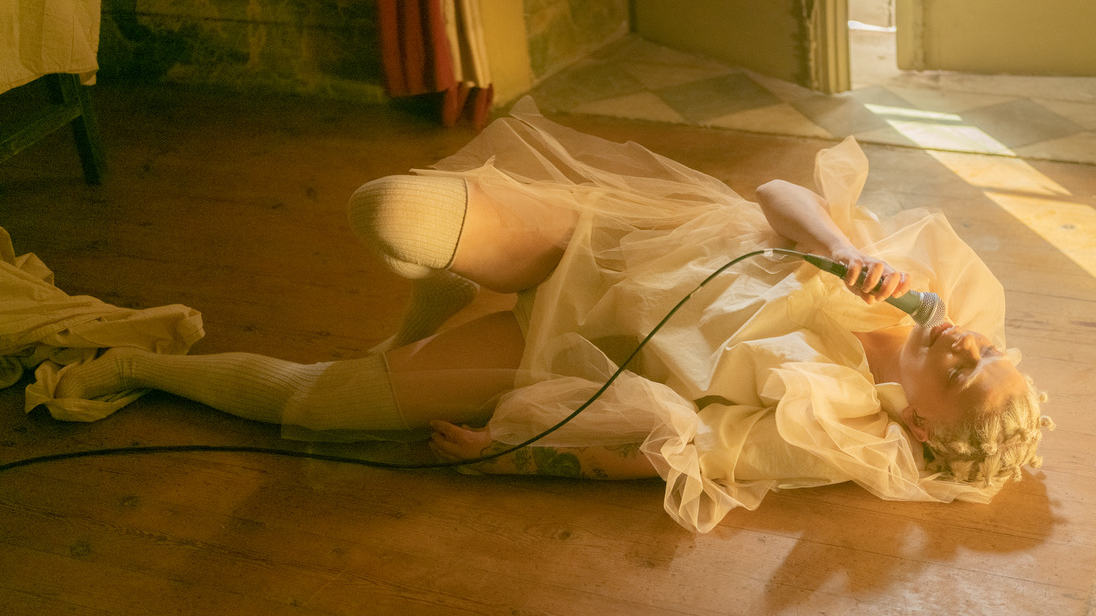 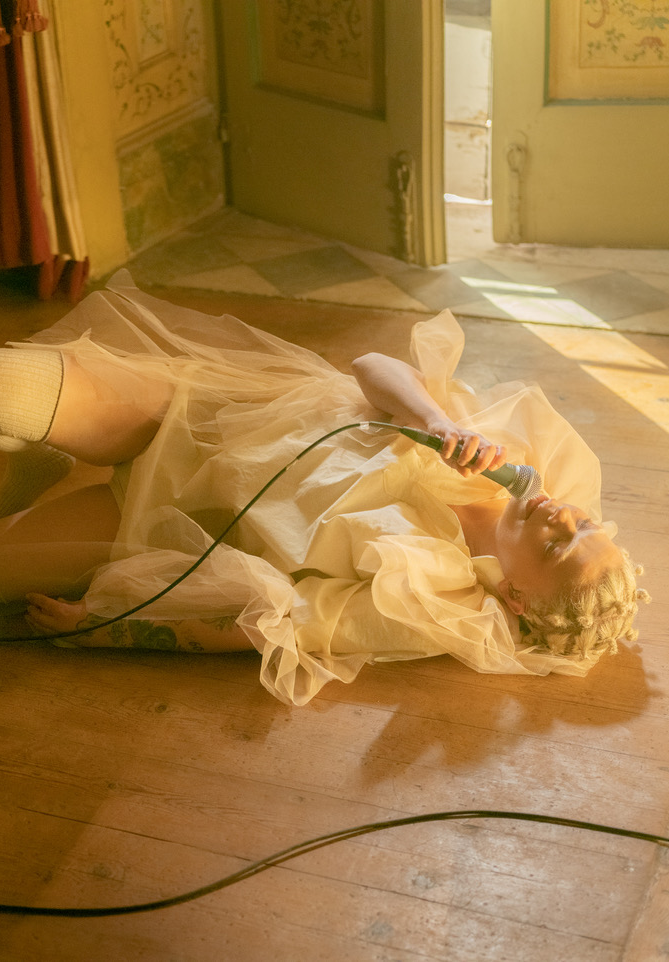 A shaven-headed singer hiding the voice of a soul legend under her teddy bear hood, Sharon Kovacs is an enigmatic phenomenon. A product of the music school and improvised parties of Eindhoven, the Netherlands, she has forged a unique path through the twists and turns of life and has seduced the world with her devilish good looks.

The Bond-like black tango of her 2013 EP ‘My Love’, recorded partly in Cuba, was an instant European hit, even reaching number one in Greece. In 2015, her debut album ‘Shades Of Black’ charted in 36 countries, reaching the Top 10 in Germany and number one in her native Netherlands. Sixty million views on YouTube, a modeling contract with Viva Paris, a string of awards, high-profile gigs at major festivals and an opening slot for Robbie Williams later, Kovacs’ dark, raw and unvarnished soul, with distinct touches of the greats (Holliday, Simone, Bassey, Winehouse, Beth Gibbons of Portishead) is about to make her a sultry superstar.

Her second album “Cheap Smell” is one of the most open, honest and inspired soul albums of the decade. It’s named after her last band before fame and, like her first album, it seeks to find the positive in life’s most difficult moments.