You want to book a date with  Lingua Ignota 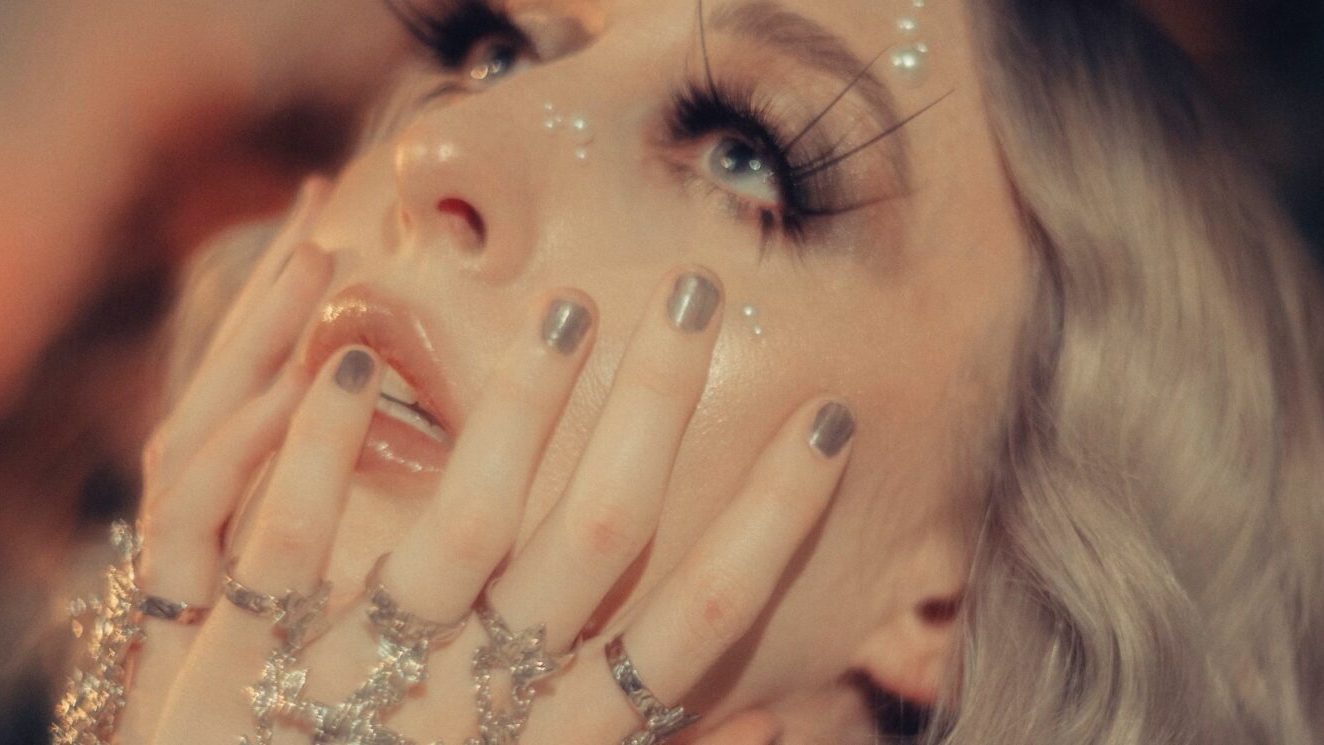 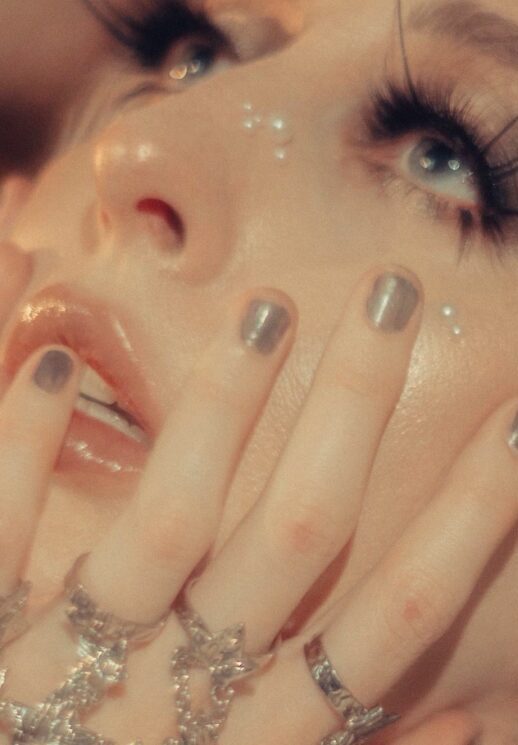 Lingua Ignota is the project of American Kristin Hayter. A multidisciplinary artist with a breathtaking vocal range.

Her art is a true hymn to survivors who, like her, have suffered or are suffering from multiple abuses and traumas. A kind of outlet that is felt in particular in her first album “Let the Evil own lips cover him” that she will release in 2017 independently. A project in total coherence with her vision since all proceeds from sales will be donated to the organization “National Network to End Domestic Violence”.

2017 was a very productive year for Lingua Ignota because “All bitches die”, her second album was released in June. Both projects would become known through word of mouth and eventually lead to her signing to Profound Lore Records, who would reissue his second album and release the third studio album Caligula in 2019, a project that blends black metal, folk-gothic and neo-classical.

In 2021, the artist will unveil “Sinner get ready,” a fourth album released by Sargent House Records.