You want to book a date with  Lost In Kiev 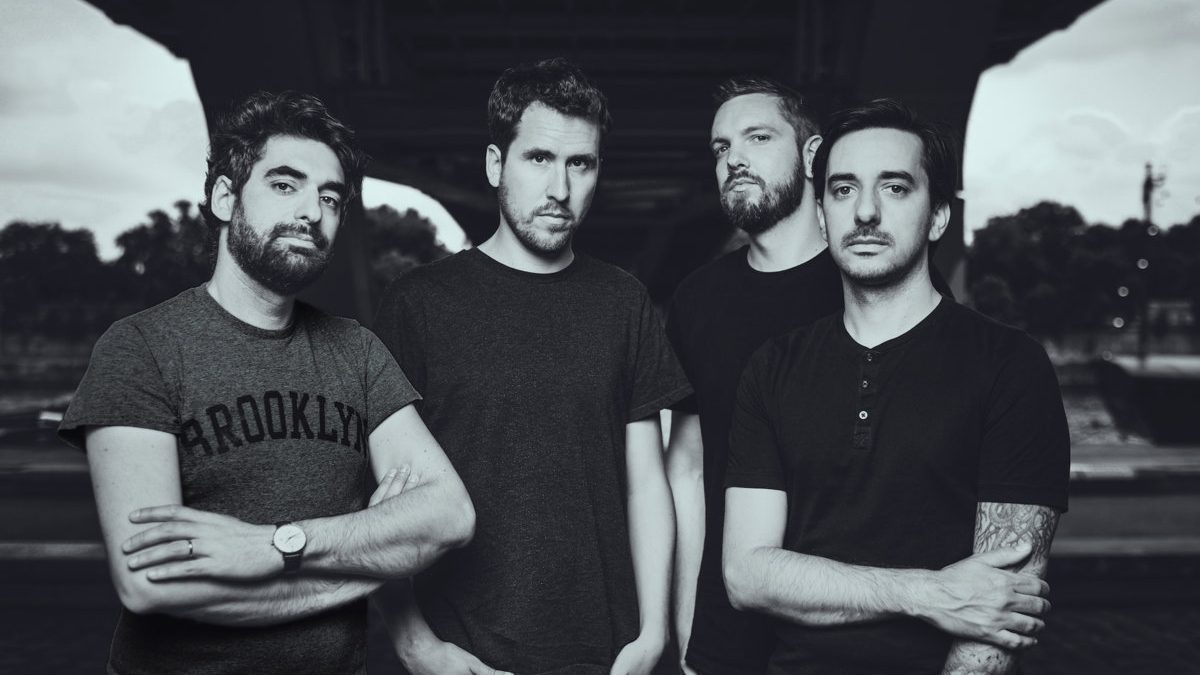 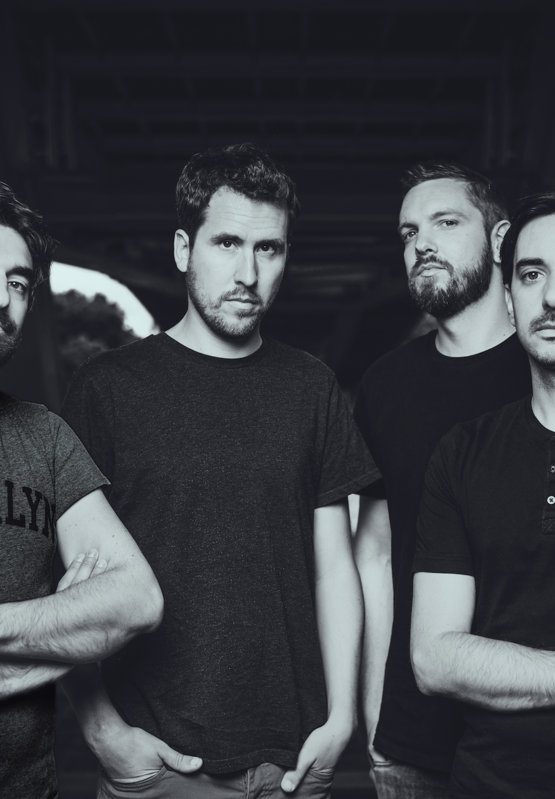 Lost in Kiev is a French post-rock band created in 2007, from Paris.

Their first album, Motions, was released in digital format on August 27, 2012, before being published a few months later in CD and vinyl format. A concept album imagined as the soundtrack of a film, it allows the band to make a name for itself and performs at various concerts in France, including as the opening act for Ef. A first European tour with Zero Absolu leads the band in April 2013 on the French, Belgian, German and Czech stages.

Nuit noire, the second album, was released on September 2, 2016 on the Dunk!Records label, after two performances at the Dunk!Festival in Belgium in 2013 and 2014. Darker than the previous one, this album is one of maturity and openness to electronic samples. This album allows the band to start a new tour passing by Poland, Belgium, the United Kingdom, Germany and Switzerland.

In 2017, the band ensures with Wolve the 3 French dates of the tour of the Norwegian black metal band Enslaved, before participating for the 3rd time in the Dunk!Festival, sharing the bill with God Is an Astronaut, Pg.Lost and And So I Watch You from Afar.

Their 3rd album, entitled Persona, was released on April 26, 20198. During the year 2022, the band went on tour as support act for Maserati in France, Belgium, Netherlands, Czech Republic, Germany and United Kingdom. On their return, drummer Yoann Vermeulen announced his departure from the band and introduced his successor, Jérémie Legrand.