You want to book a date with  Milanosport 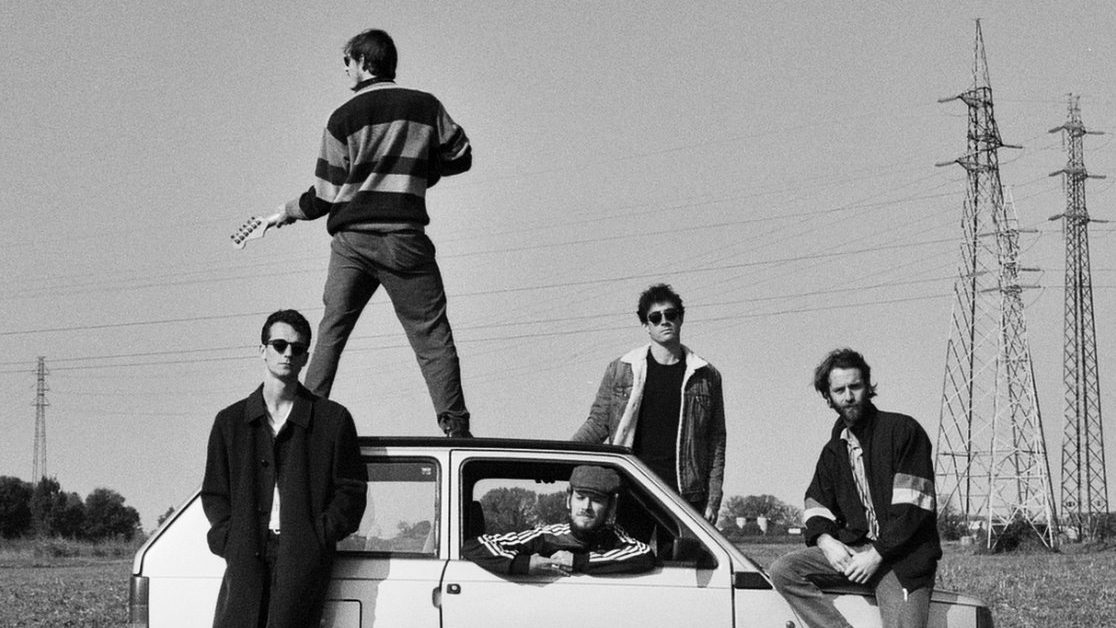 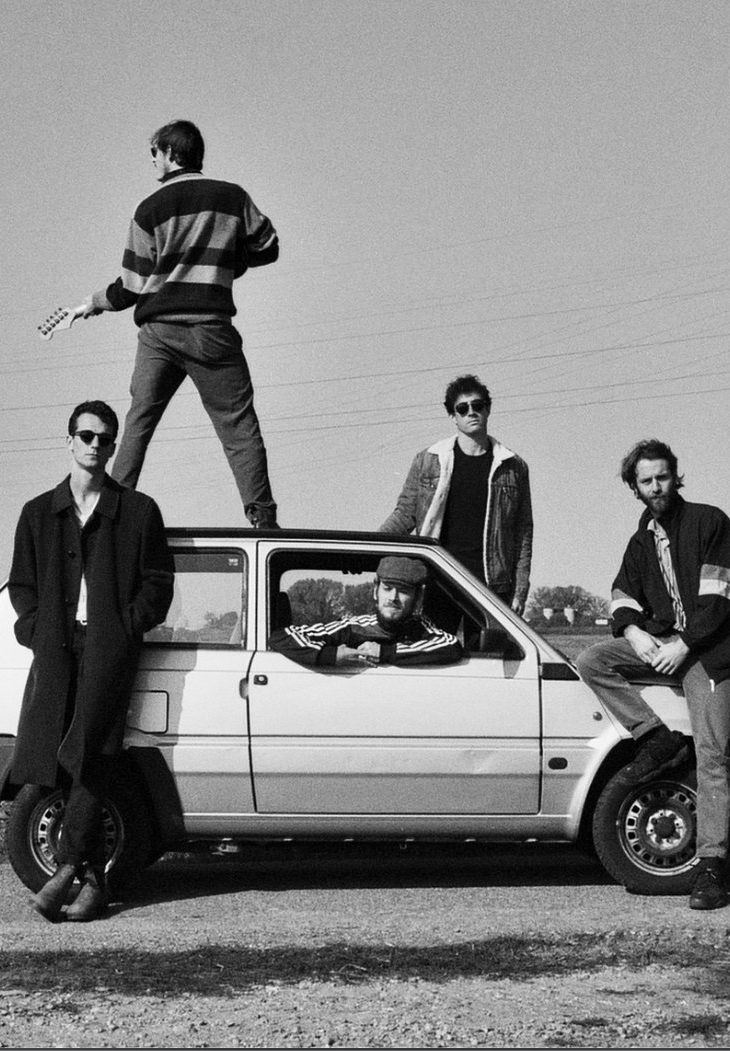 MILANOSPORT were born towards the end of 2019 when Federico
returned to Milan after five years of living in the Netherlands and ran into
Paolo. He returns with dozens of cool demos and lyrics that talk about his
experiences and the Dutch lifestyle. He proposes Paolo to form a band
between post punk and surf rock where they can make everyone’s songs.

Later on, three other people will be joining the band: Riccardo, who
returned to Milan after two years of electronic sounds in Sweden, Pietro,
who adds pop lines on synths, and Matteo, an impeccable rock drummer.
Each member carries a completely different musical past: punk mixes
itself with surf rock, synth-pop, electronic Soviet, shoegaze and Irish folk.
In 2020 they began practising in a garage behind Bar Picchio in Milan, 20
meters underground, the same place that saw the birth of Tropea, Nava,
Giallorenzo, Nobody Cried for Dinosaurs and Visconti.
MILANOSPORT are: Fender guitars, 10 amps, synth at the center and
team work.

In 2021 comes their first gig at Lume, Milan. There are 500 people,
fireworks, and everyone wants to put away the broken dreams caused by
the pandemic. Other dates follow on, including Mare Culturale Urbano,
Arci Bellezza as the opening act for Gomma, Turin and Bologna.
Streaming with 3 singles, the year 2022 was full of concerts in northern Italy with the 5 members. The band released its first EP last October: Ain’t Big Enough