You want to book a date with  No Age 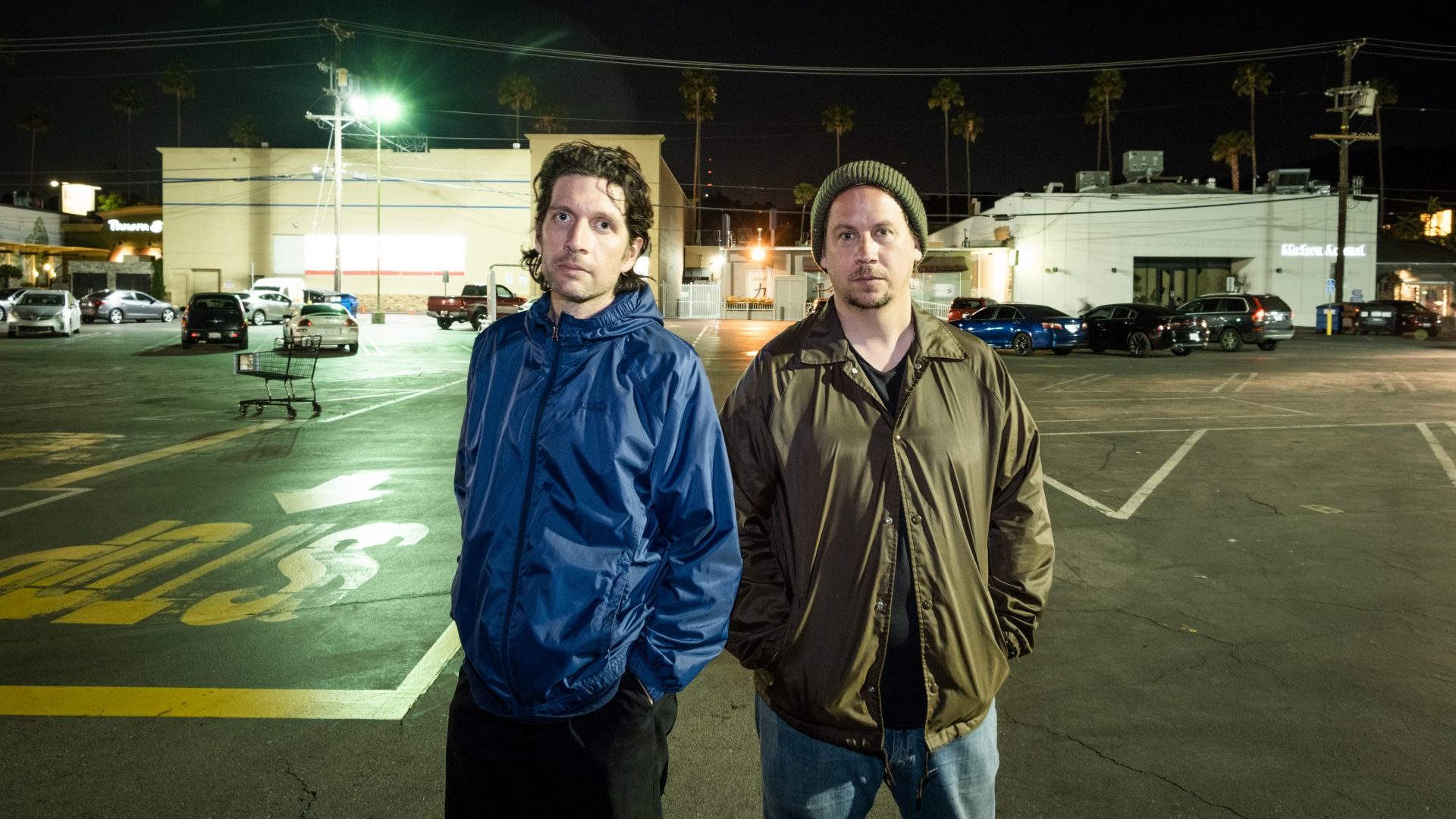 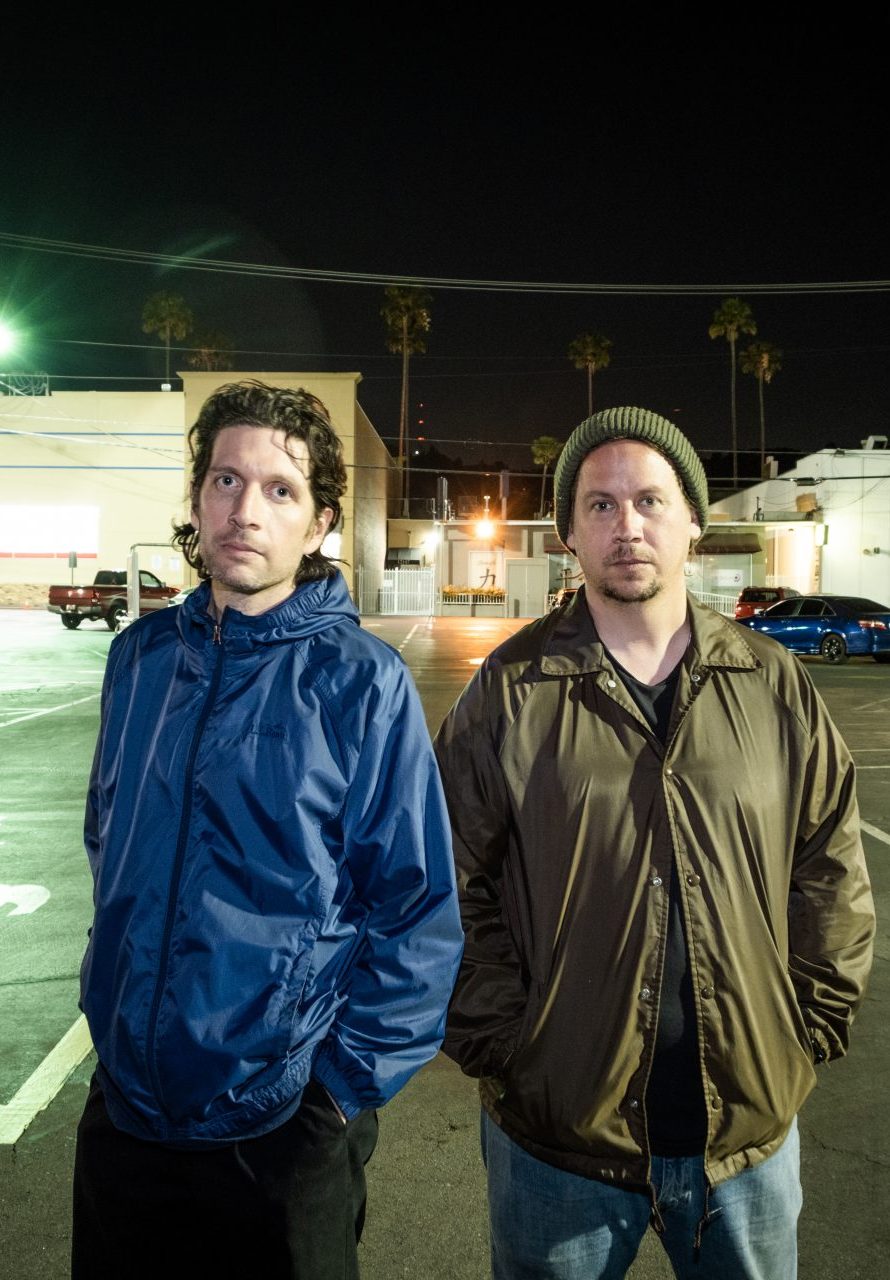 The first three albums of the Los Angeles band were as many noisy rock punches shared between raw energy and less linear experimentation. The fourth album An Object to be released this summer should confirm all the good things we can think of No Age by refining the sound while still privileging the raw power.

They will be back with a new album to be released in spring 2022. We’re sure they’ll have their hearts set on presenting their new tracks in a blistering electric whirlwind.