You want to book a date with  Pabst 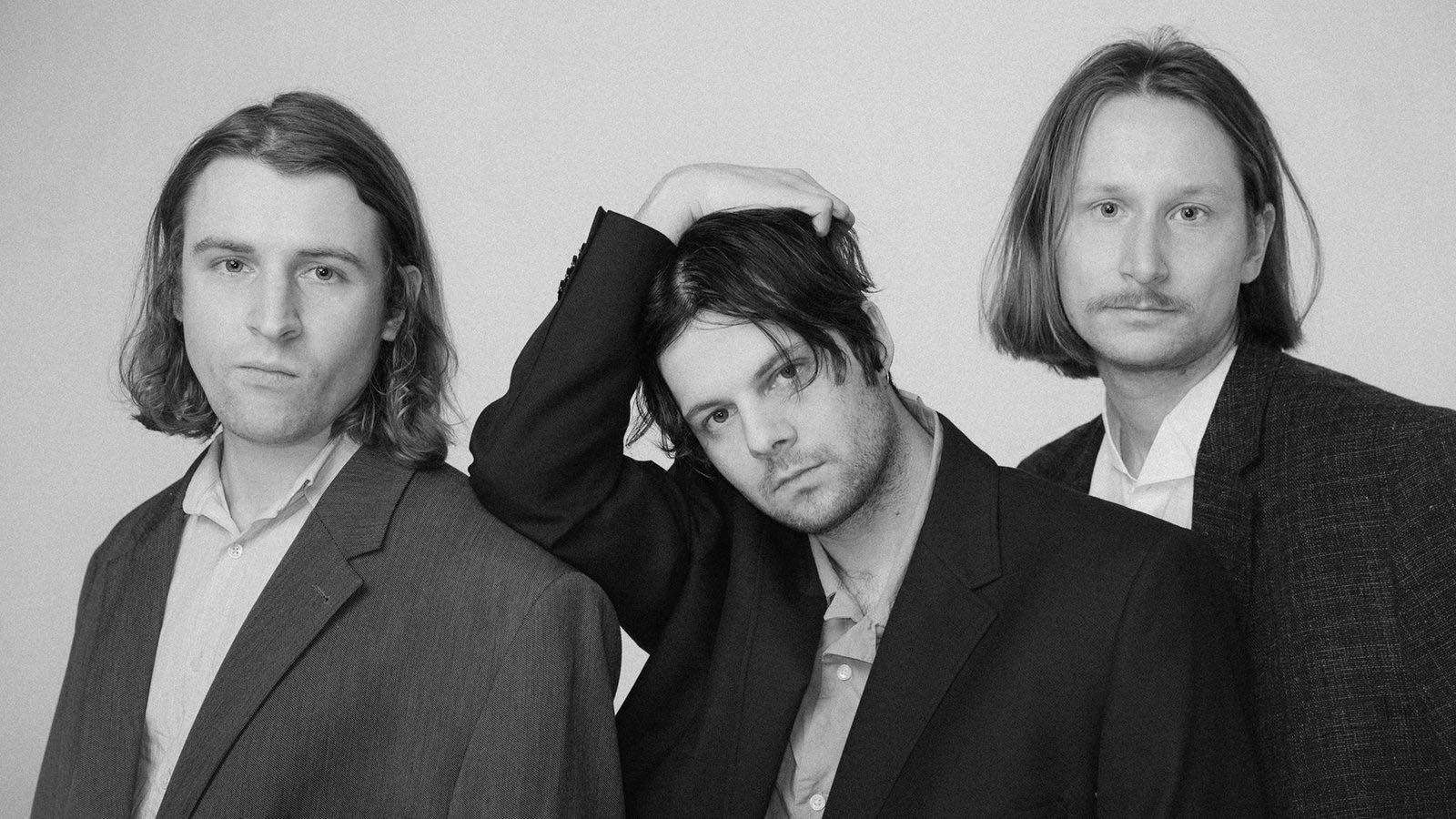 PABST is a power trio from Berlin ready to transcend the definitions of modern rock music. At a time when grunge has been marginalized into a fad, PABST revitalizes the genre by adding elements of noise-rock, stoner-rock and R&B. With their debut EP, they tread the territory between NIRVANA DINOSAUR JR. and TAME IMPALA while unabashedly flirting with the female pop bands of the early 2000s. Both sexy and deep, this record is a “little death” for grunge fans that isn’t just a one-night stand.

Founded in 2016, initially by vocalist/guitarist Erik Heise and drummer Tore Knipping, who had previously made music together in various projects, the line-up was rounded out by bassist Tilman Kettner that same year.

Their first EP Skinwalker , recorded as a duo, released in 2016 by the Berlin-based independent label Crazysane Records, is making an impact in the world of ’90s rock lovers, between NIRVANA, DINOSAUR JR. and TAME IMPALA, while unabashedly flirting with the female pop bands of the early 2000s…

After a few gigs in Germany and Switzerland , the band is nominated for the Anchor Award of the Reeperbahn Festival in 2017 and, in the summer of 2018, releases their debut album Chlorine, received with real enthusiasm by more and more people around the world.

A first flagship tour through Germany followed, as well as a joint tour with the Berlin band Odd Couple in 2019 .

In 2018 and 2019, the band played support shows for Drangsal , Bob Mold , Shonen Knife , Leoniden and Kadavar , as well as numerous festivals, mainly in Germany and neighboring countries. In December 2019, Pabst played at the invitation of rapper Casper at his Back Home Festival . Overall, the band has so far recorded well over 100 concerts.

On June 19, 2020, the band released its second opus DEUCE EX MACHINA, produced by Moses Schneider, via the specially designed label, Ketchup Tracks, and the third is eagerly awaited by an ever-growing horde of fans.