You want to book a date with  Ramkot 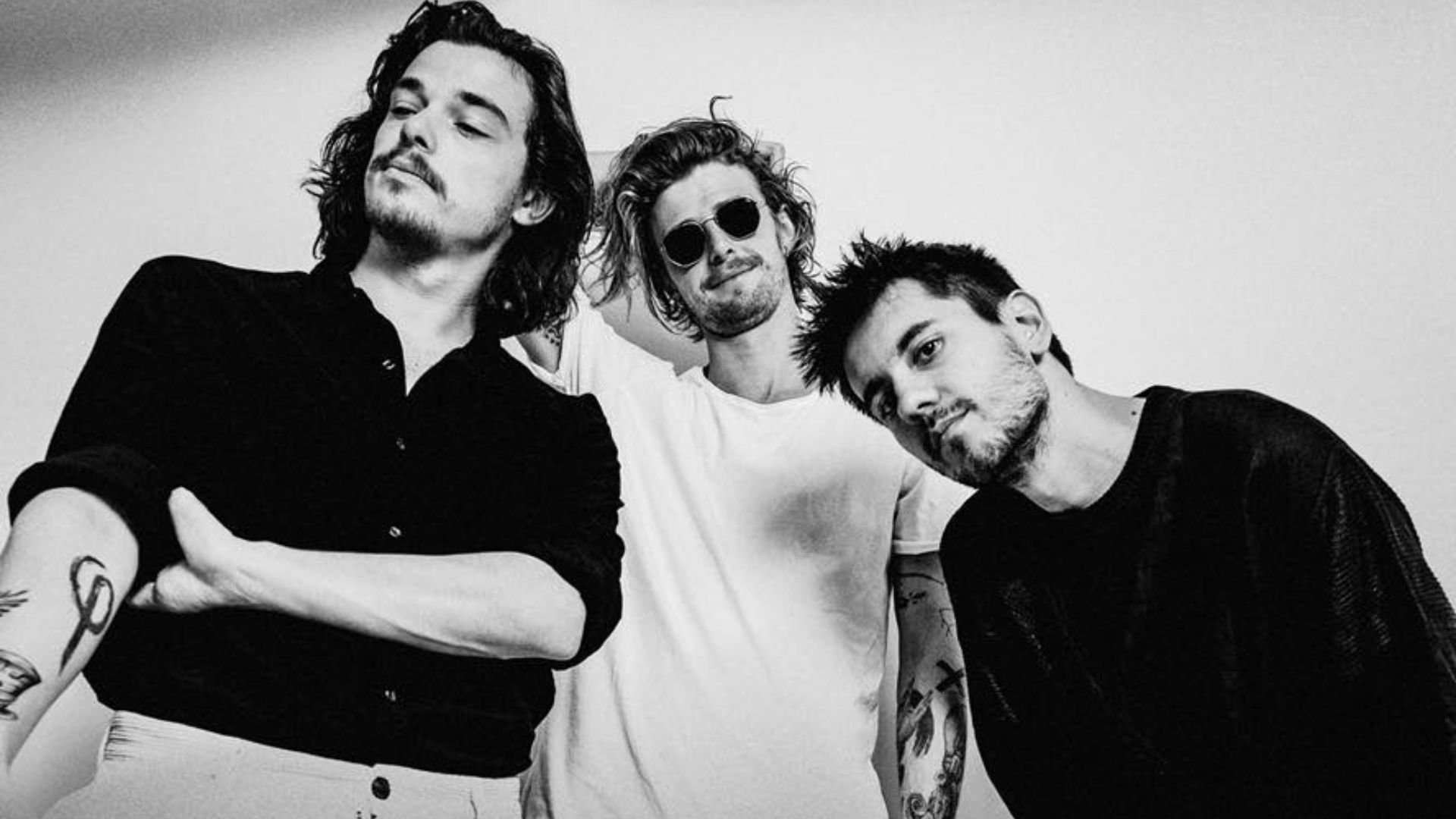 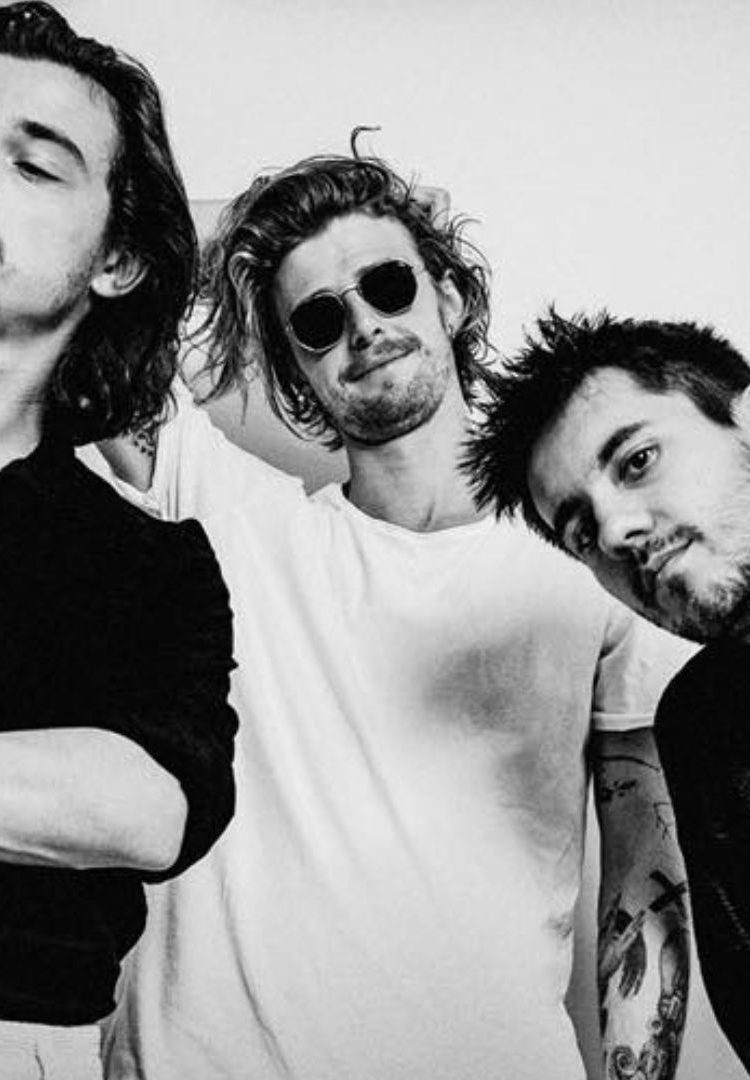 Ramkot is a heavy, powerful, yet refreshing trio from Ghent, Belgium that makes captivating and recognizable music that can only be described as ‘ramrock’. The band was formed in 2017 by two brothers Tim & Tom Leyman who found a perfect third family member in Hannes Cuyvers to translate their passion for well-constructed rock songs into a three piece band with a unique sound. They are influenced by bands like Queens of the Stone Age, The Raconteurs, Millionaire, Soulwax, De Staat and STAKE.

Ramkot’s debut album will be released in February 2023. With the singles ‘ExactlyWhat You Wanted’ and ‘I Can’t Slow Down’, they have already given a glimpse of it. The band will be touring in the spring of 2023.