You want to book a date with  Rhea 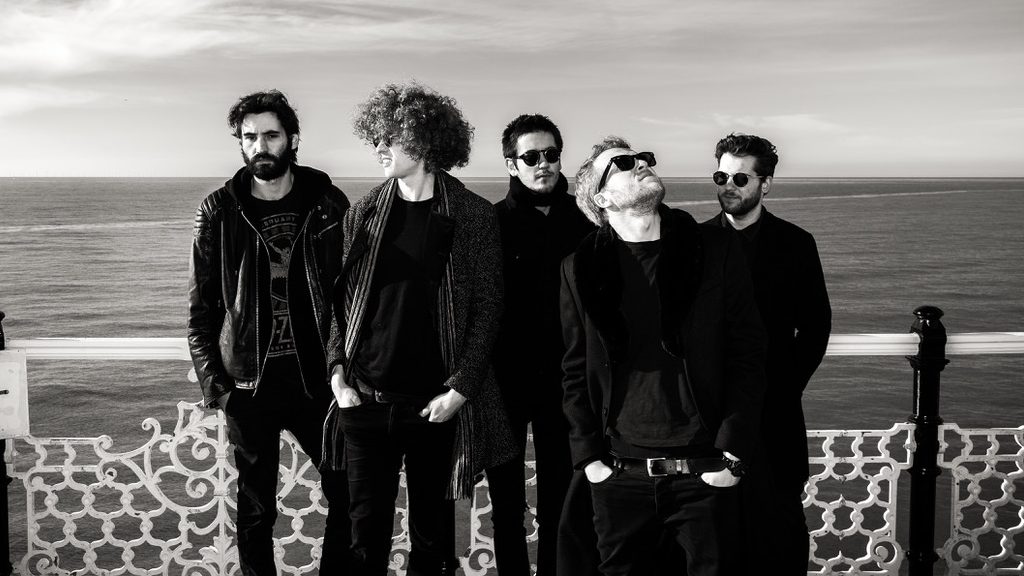 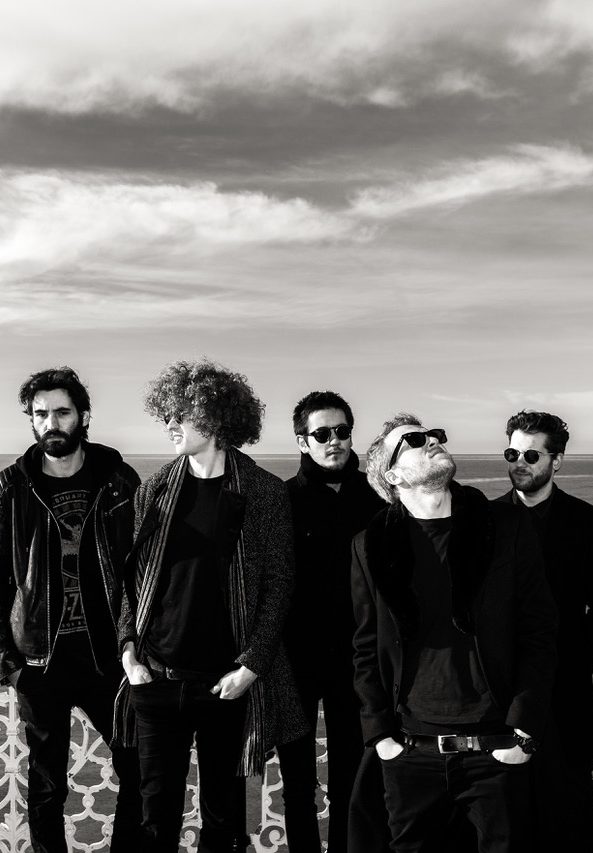 The five musicians made a name for themselves in 2016 by reaching the finals of Humo’s Rock Rally and De Nieuwe Lichting. “Rhea plays old school rock and we’re the groupies who sing along in the front row,” Studio Brussel wrote on the occasion. The fast start was followed by a long period of searching for the right guitarist and a solid sound. In the meantime, the band accumulates miles on the European roads. And then, it is the turning point: the group records “Lust For Blood” (2020) with Alex Newport (At The Drive-In, Bloc Party, The Mars Volta). An auditory orgasm in the filthy lineage of Royal Blood and Wolfmother.