You want to book a date with  Rein 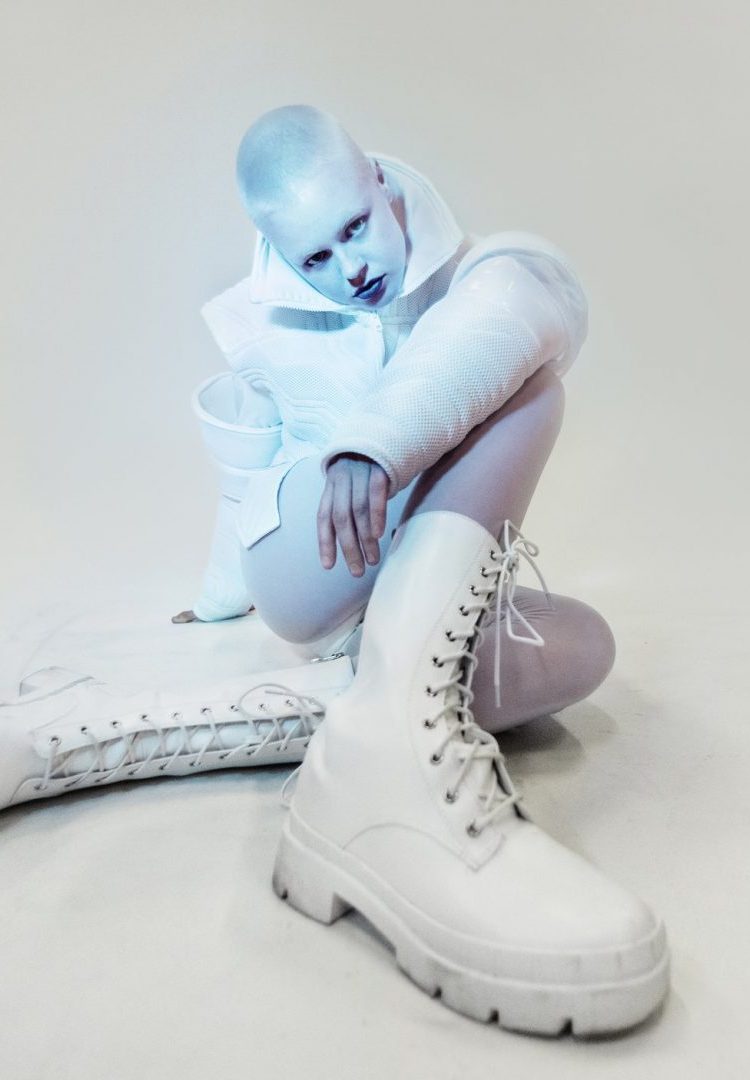 REIN is the Stockholm based electronic project of Joanna Reinikainen. The artist, singer, producer, songwriter and label owner of REIN RECORDINGS. She was kicking off her career in 2016, came out of nowhere with her self-titled EP and following through with the “Freedoom” EP in 2017 were she collaborated with the death electro founder (Owl Vision).

REIN has since amassed positive critical reception in her home country and got signed by Playground Music Scandinavia. Her unique sound and style led to two P3 Guld nominations (Swedish National Radio P3) in the categories “Newcomer of the Year” and “Dance of the Year” in 2017. In 2018 she got nominated for ”The song of the year” for “Missfit” and ”Live act of the year” by GAFFA. Her hard-edged, empowerment music has drawn influences from various styles from electronic music.

In 2019 she started her own label REIN RECORDINGS and released her first single release ”OFF THE GRID” from her debut album. 2020 was the year she released her critically acclaimed full-length debut album, “REINCARNATED” on her label were she collaborated with co-producer and Swedish grammy award winner Carli Löf from (Off the meds). REIN won the prize from SKAP (Sweden’s music creators & composers organization) for best electro. REINCARNATED got nominated by the GAFFA prize for best album of the year.