You want to book a date with  Robyn Hitchcock 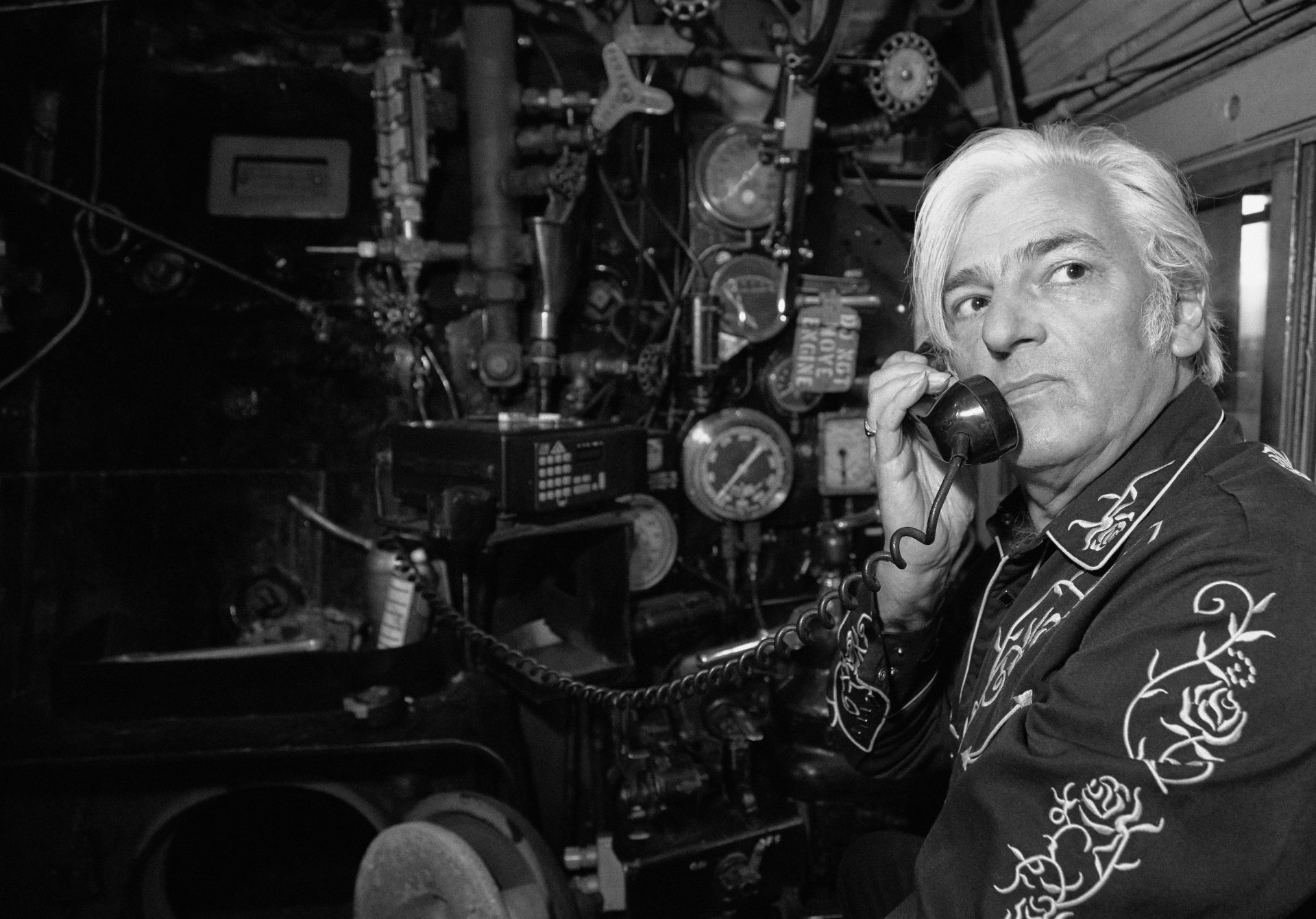 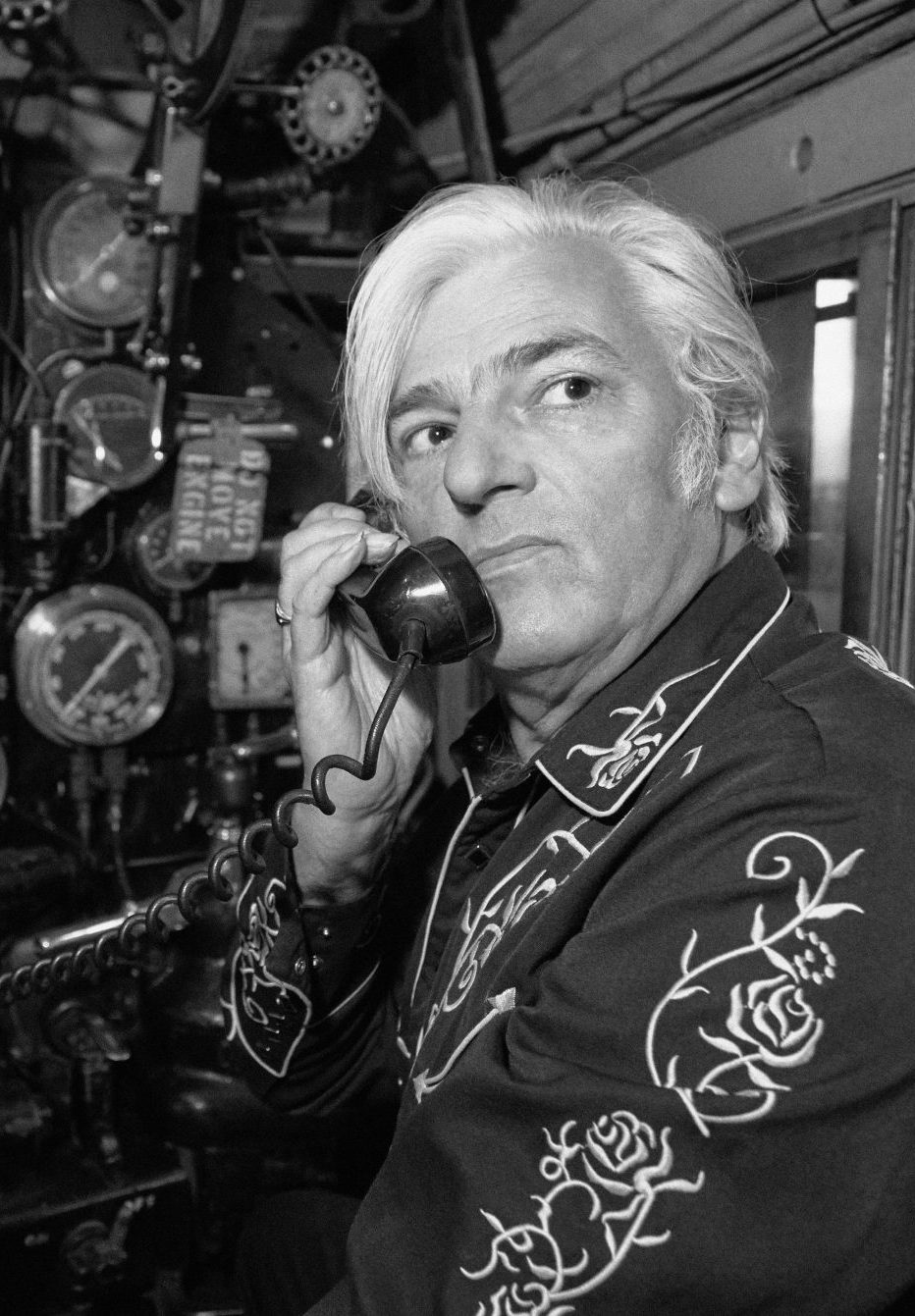 Robyn Hitchcock is one of England’s greatest performers. A surrealist poet, talented guitarist, and cult artist, Hitchcock is somewhere between an alternative rock figure and the closest thing to the genre to Bob Dylan (not his greatest musical inspiration).

After founding the art-rock band The Soft Boys in 1976, Robyn went on to record more than 20 albums and participate in “Storefront Hitchcock” a concert film recorded in New York and directed by Jonathan Demme.

Blending folk and psychedelia with an ironic British nihilism, Robyn describes her songs as “paintings you can listen to”. Her recent self-titled album marks her 21st release as a solo artist.
Released on April 21, 2017, the album is produced by Brendan Benson (The Raconteurs). Hitchcock describes it as an “ecstatic work of negativity with a bleak groove.”