You want to book a date with  Screaming Females 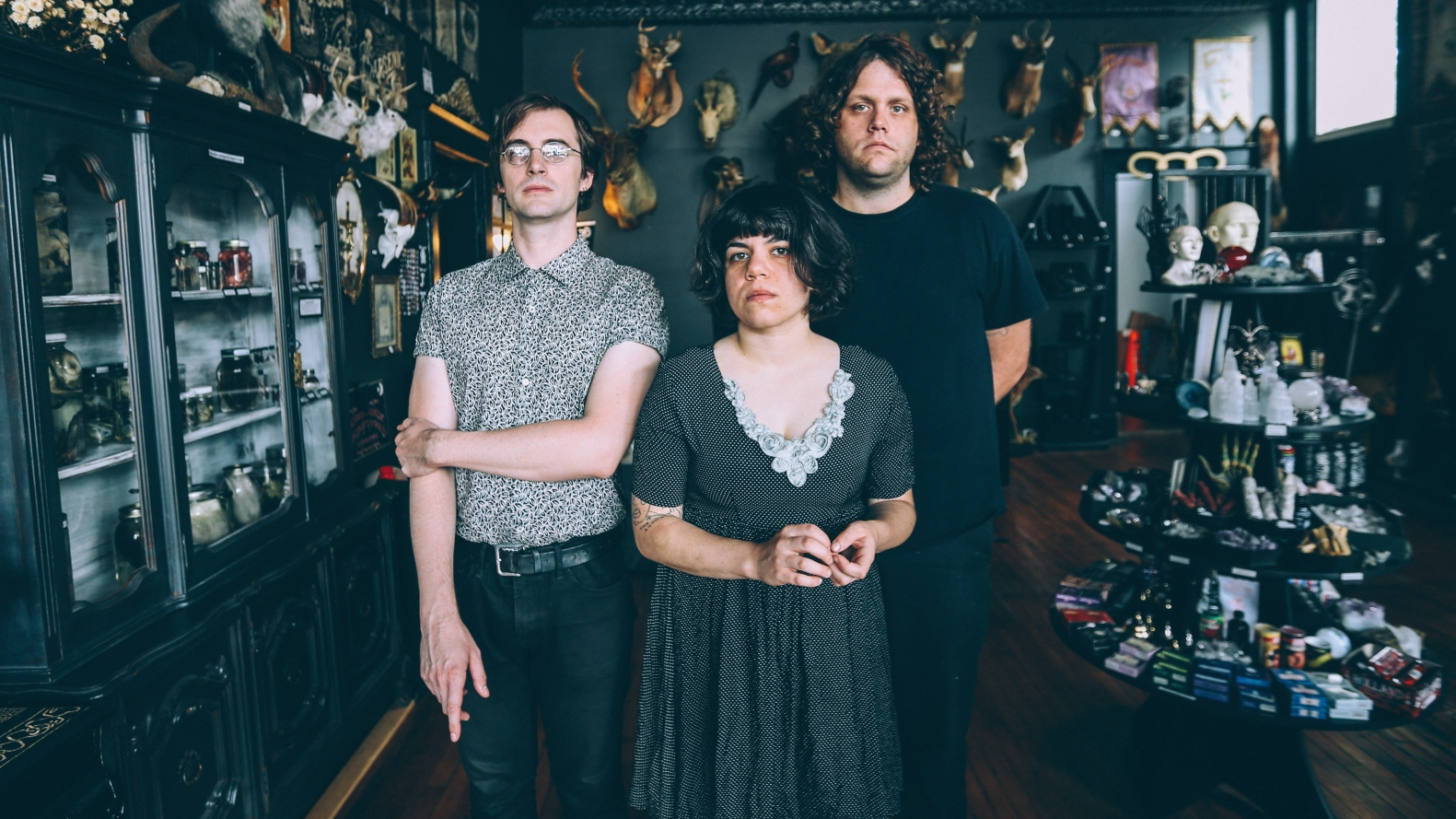 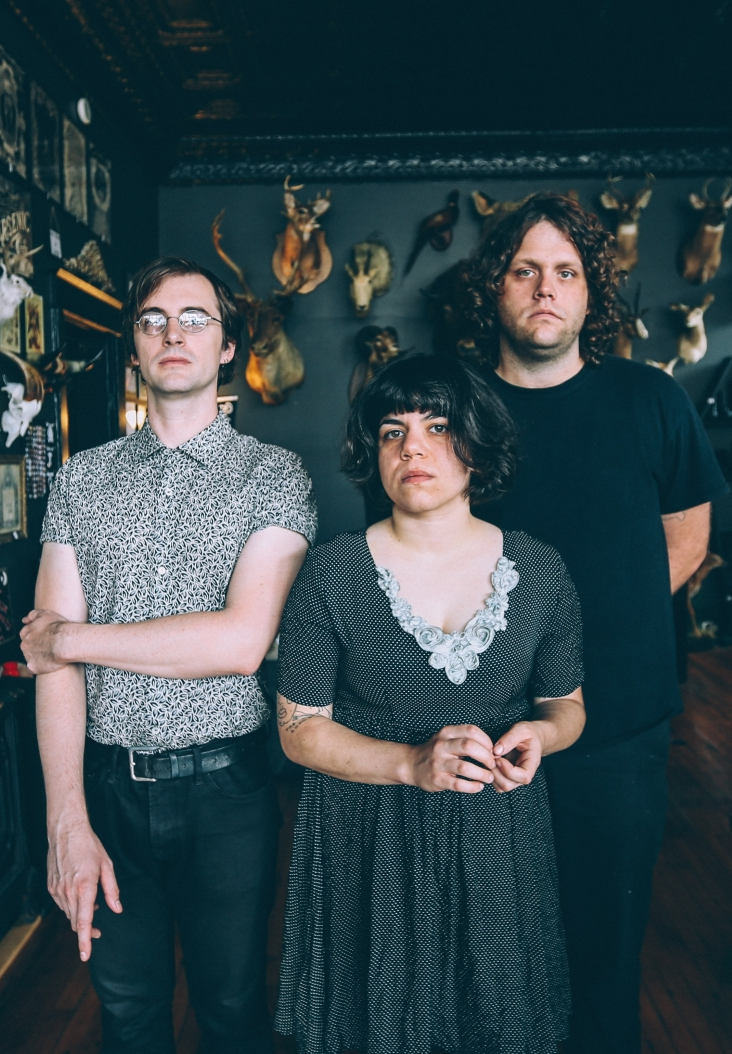 Formed in New Brunswick, New Jersey in 2005, Screaming Females consists of Marissa Paternoster (guitar, vox), Mike Abbate (bass) and Jarrett Dougherty (drums). In seven albums and over a decade of music, the band has remained deeply individual and decidedly DIY. They’ve also become one of the most dynamic and devastating touring bands of the moment.

Released on February 23, 2018, All At Once, is the trio’s most expansive and imaginative work to date — a double LP that oscillates between surreal miniatures and and a sprawl of heavy solos. Conciseness takes precedence over experimentation, with arrangements intended to evoke the energy and spontaneity of their live shows. It’s music built over a longer period of time than the internet would tolerate, and it’s a testament to the band’s dedication and perseverance.

Screaming Females’ latest project is the single “On my Radio” released in 2022.