You want to book a date with  Shonen Knife 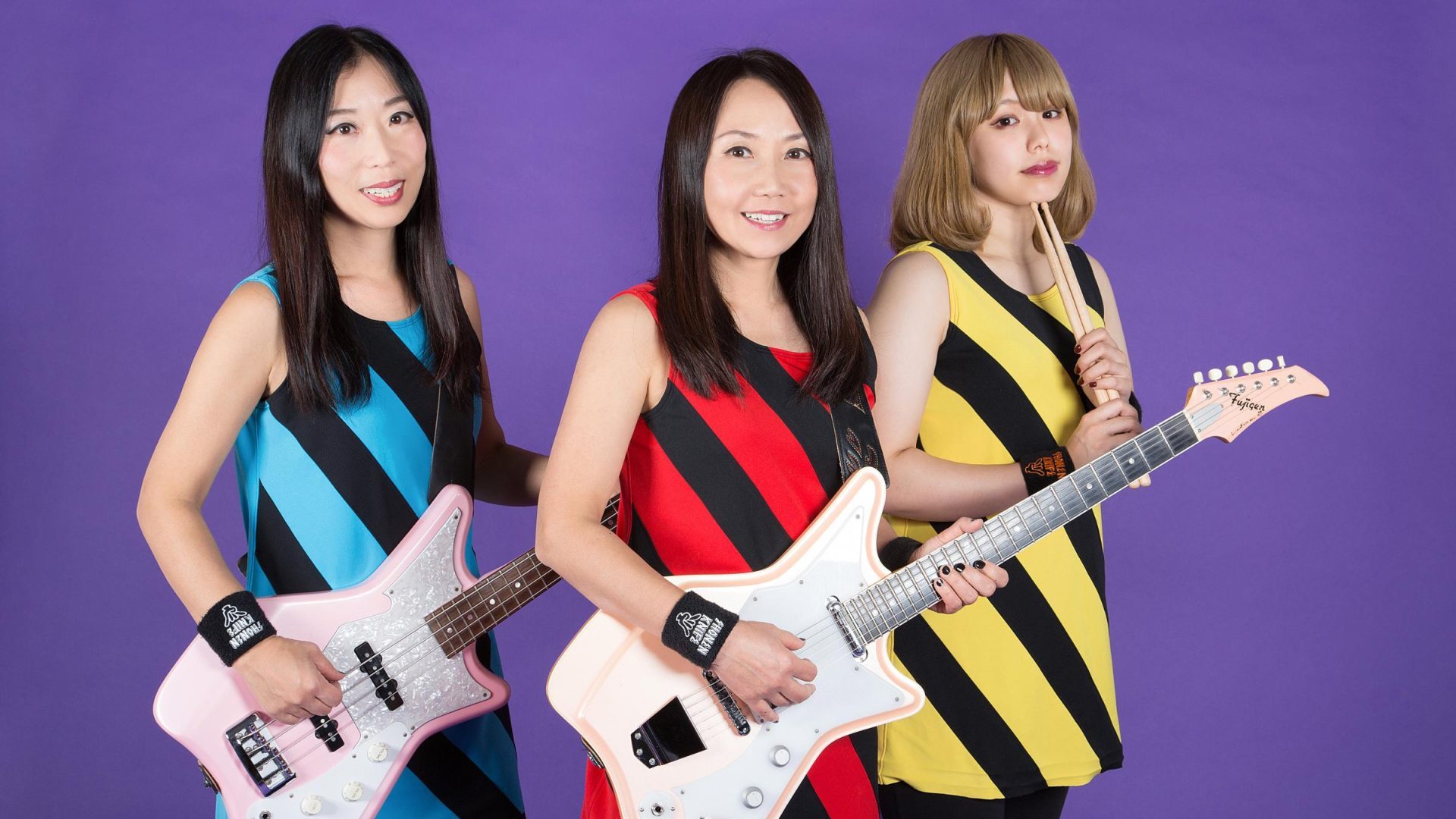 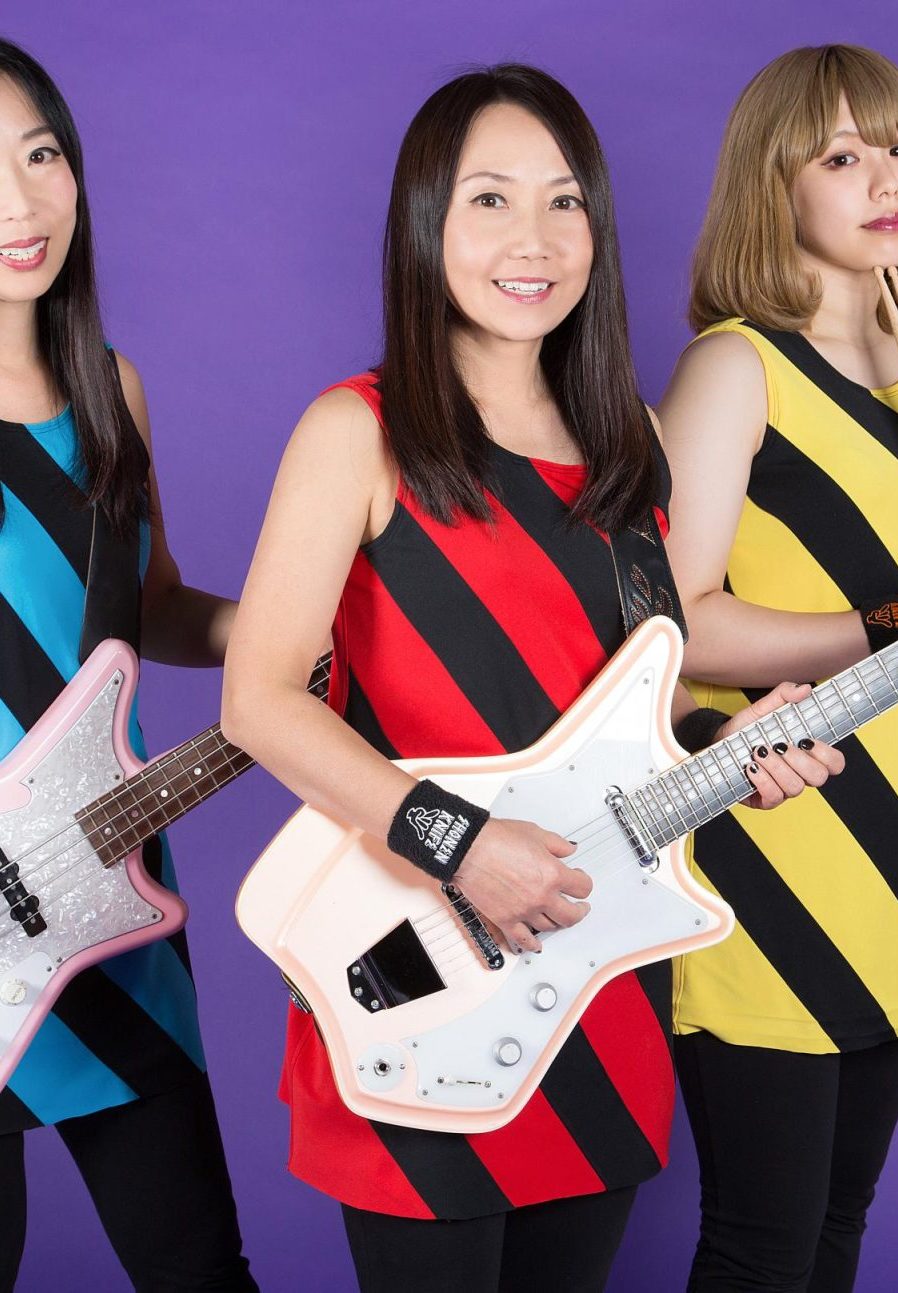 Shonen Knife is a Japanese pop punk band from Osaka. Formed in 1981. The band is largely influenced by girl groups, the pop band The Beach Boys, and punk rock bands like the Ramones. The trio sings in Japanese and English.

Although pop in nature, the trio maintains a distinct underground garage rock sound characterized in part by do-it-yourself (DIY) imagery that has allowed them to build a solid reputation among their fans, comparable to that of 1990s alternative rock bands like Sonic Youth, Nirvana, and Redd Kross. The band is cited for “making international underground pop even more international” by “introducing it to other Japanese bands.” Its members also played as a Ramones cover band under the name The Osaka Ramones.