You want to book a date with  Stars 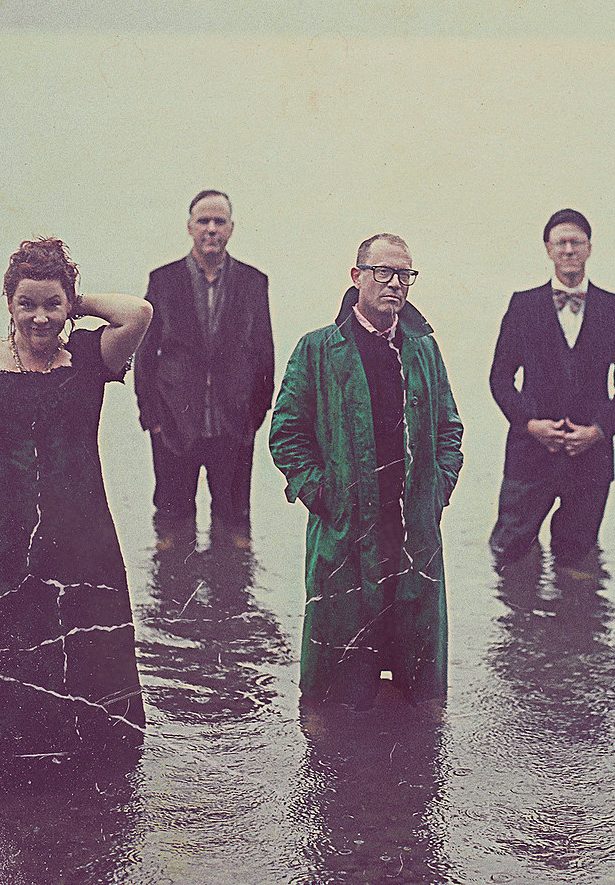 Stars is a Canadian indie pop band from Toronto, Ontario. It was formed by Torquil Campbell and Chris Seligman. At the beginning, more inclined towards electro-pop (Nightsongs), Stars became a pop-rock band with the addition of Amy Millan (vocals), Evan Cranley (bass) and Pat McGee (drums) in the last two albums (since Set Yourself on Fire released in 2005).