You want to book a date with  Tempers 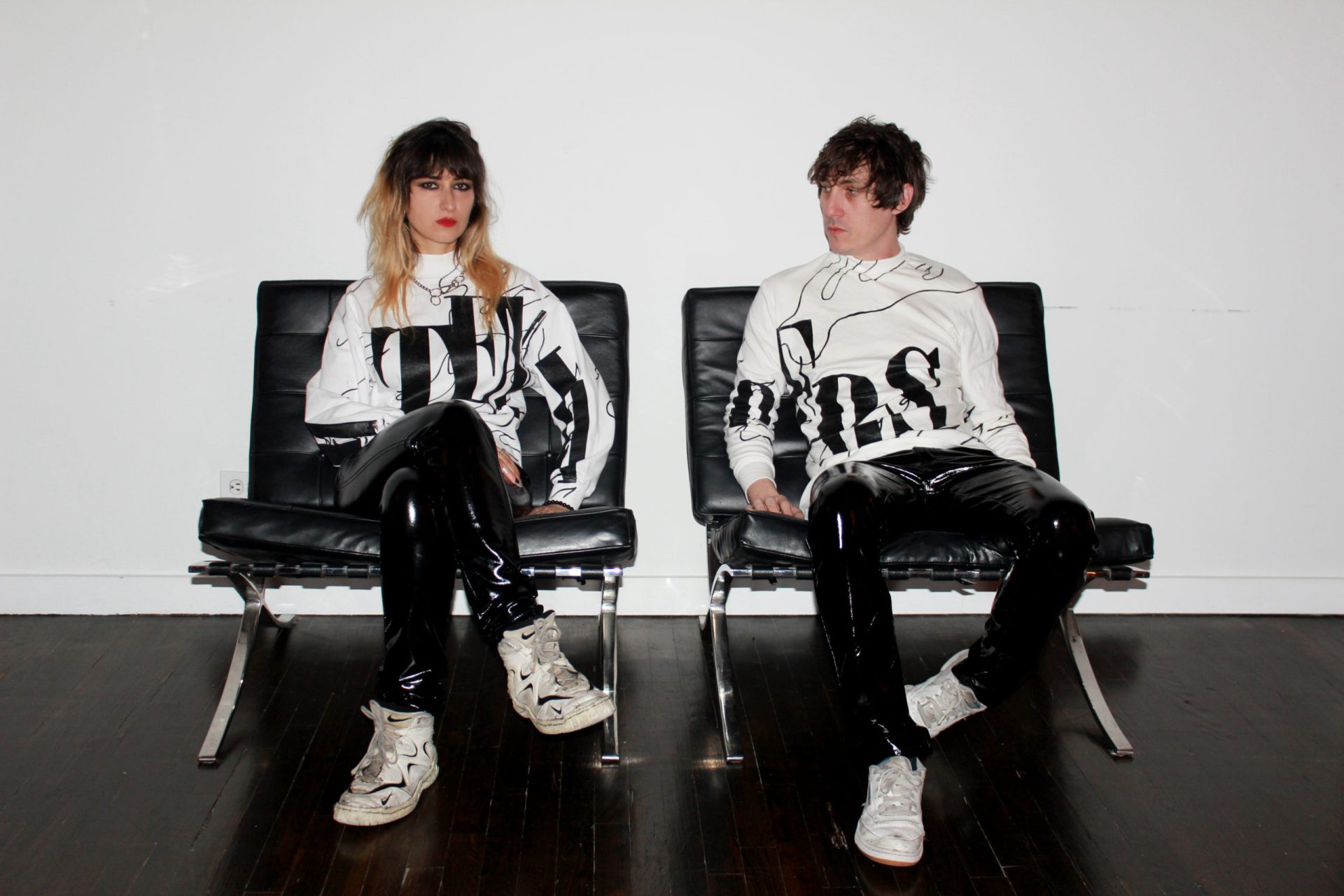 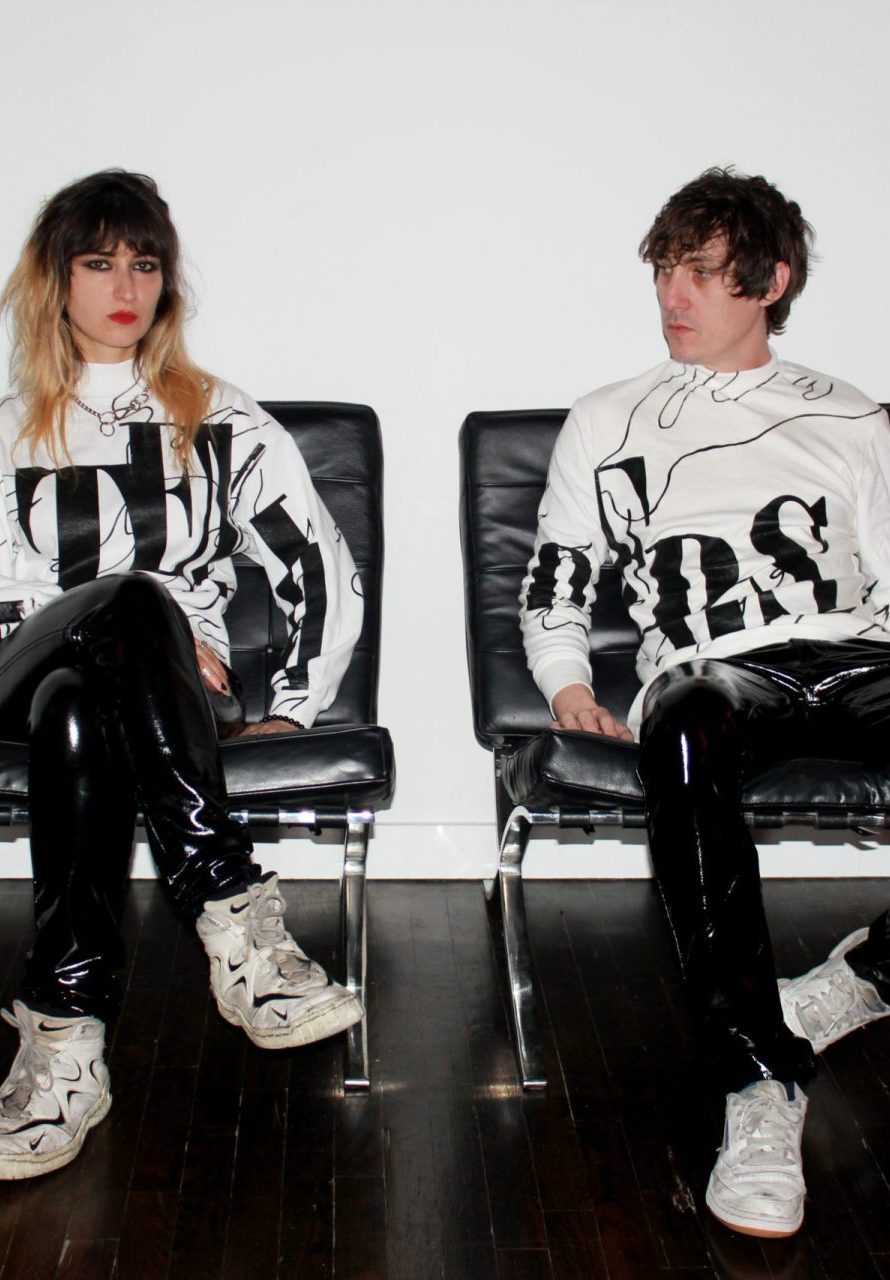 TEMPERS are a NYC-based duo comprised of Jasmine Golestaneh and Eddie Cooper. The duo’s dark, ice-cold electronica blends a sinister slow static disco with danceable beats, a hinting of pop sensibility imprisoned in an almost gothic, industrial soundscape.
Their previous singles, ‘Eyes Wide Wider’ b/w ‘Hell Hotline’ produced by Damian Taylor (Bjork), ‘Strange Harvest’ and ‘Killing for Company’ (Swans cover) received coverage across the US and UK blogs including Pitchfork, The Fader, Noisey, V Magazine and Interview. Their debut album “Services” was released in October 2015, and their EP “Fundamental Fantasy” was released via The Vinyl Factory Feb 2017.
In November 2018 Tempers released JUNKSPACE, feat. Rem Koolhaas on BMG. A unique concept album based on the ground-breaking essay by visionary architect REM KOOLHAAS about the architecture of consumerism. On the following EU/UK tour they sold out shows in London, Berlin and Warsaw.
For their third album ‘Private Life’, Tempers have found a new home at DAIS Records. The album was released October 25th 2019 The album was released on October 25, 2019 and the band has been touring since then to defend it on stages in Europe and the US.